Strictly top-down leadership has fallen out of favor as corporate agility has become increasingly essential to success. 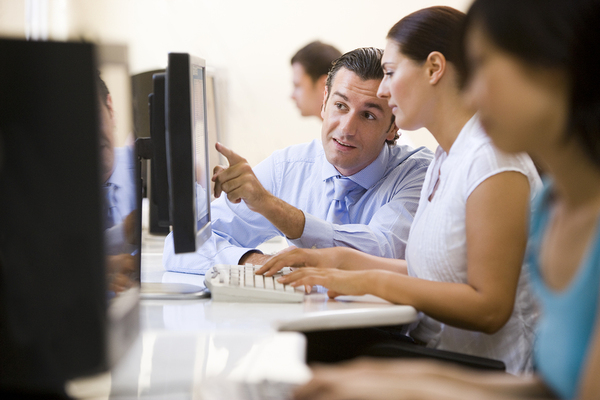 Agility requires unconventional thinking, and a certain amount of willingness to take risks.

For companies to be able to pivot and take advantage of opportunities before their competition does, they must have teams that are able and willing to take initiative rather than waiting for direction from the top.

Teams that don’t take initiative – for whatever reason – are less engaged in their work than initiative-taking teams. Why bother coming up with new or better ways to accomplish things if initiative isn’t rewarded, or worse, if it is actively discouraged?

Unfortunately, when teams aren’t ready to take the initiative, they can rapidly lose ground to competitors that have and use initiative. What can leaders do to encourage initiative-taking in teams? It involves both the leader’s words and actions. Here are some of the most important ones.

Encouraging teams to take reasonable risks won’t work if every failure is criticized. Teams won’t come up with new ideas if new ideas are consistently shot down. When you encourage risk, you must have a plan for coping when those risks occasionally don’t pay off.

Communicating Clearly and Listening to Feedback

For teams to take initiative toward the fulfillment of goals, they need to know what those goals are. As a leader, you must tell your team members what the organizational goals are, and why those goals are what they are. 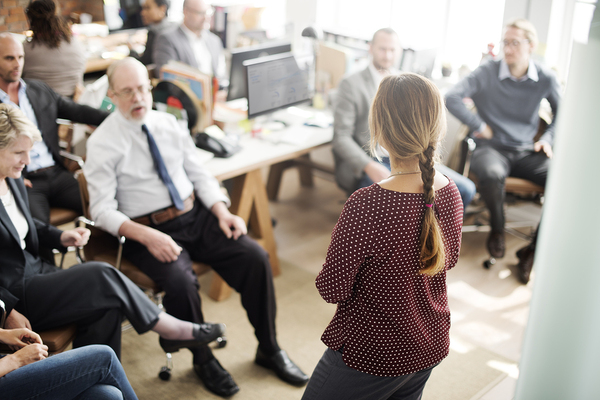 At the same time, you must be willing to listen to feedback from your team. Team members may have questions about certain goals, and you should be able to answer them without becoming defensive. Moreover, it’s worth your while to consider their feedback. As the people who are closest to the actual work, they often have good ideas about better ways to accomplish objectives. If you only talk and don’t listen, you can miss out on some great ideas.

Setting Goals while Setting an Example

In my book The Intelligent Leader, I refer to my favorite definition of leadership, which is “an example for others to follow.” The best leaders design their lives and their work around their obligations to others, striving to become better people and demonstrating that they themselves will put in the work necessary to achieve goals.

Leadership is the single most important factor in strong corporate culture, and it is a principle that I have worked with as part of many leadership coaching situations. Leaders may be competent and eager to lead effectively, yet they may not realize just how strong their influence is on their teams. Leadership coaching can assist leaders in understanding not only how to fulfill their potential, but how important it is to understand how they are perceived by those they lead.

Today’s businesses can’t afford to forego initiative. Every day, companies develop innovations that threaten to disrupt entire industries, and companies without initiative-taking teams cannot compete effectively for very long. The quality of leadership is a key determinant of how eagerly teams embrace taking initiative. If you are interested in learning more about leadership development and corporate culture, I encourage you to check out my books, including my latest book, The Intelligent Leader.