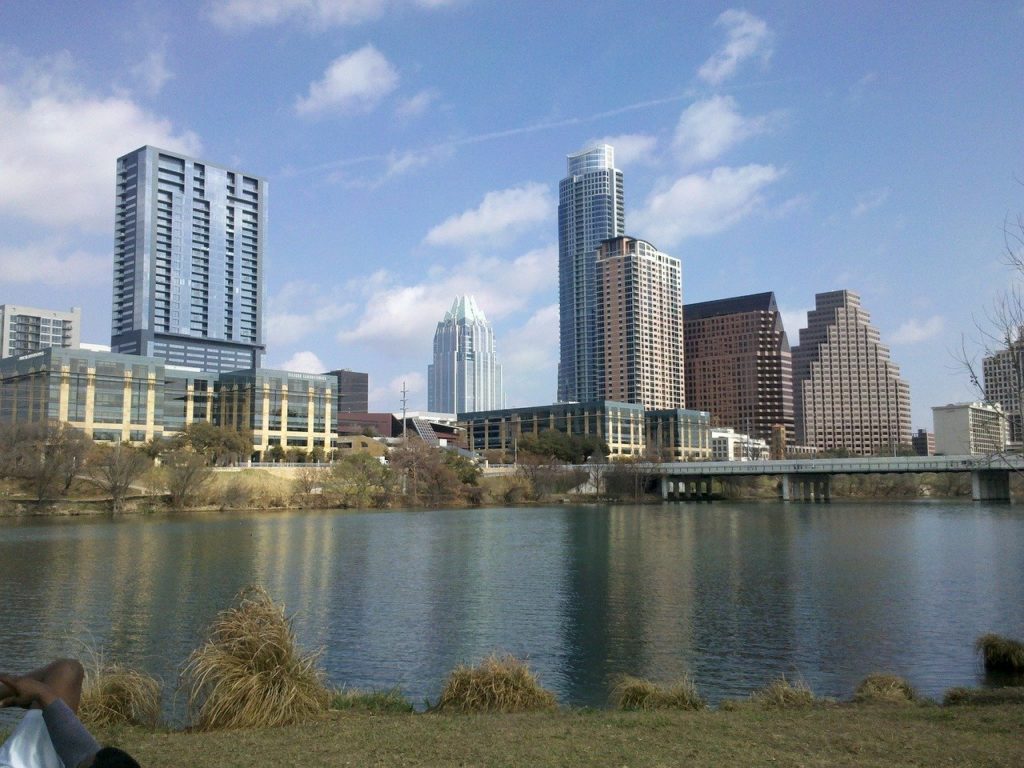 Being in a managerial position in your business can be a stressful and overwhelming job. The roles of CEO or President, for example, come with unmatched responsibility.

While decision-making is at the top of the job description, effective leadership is right next to it. You need to be able to motivate your employees to do their job to the best of their ability, which can prove to be the most difficult part sometimes.

When CEOs are just starting out, they often feel they should be able to know how to handle everything in their business without guidance from anyone.

However, this approach has proven to be destructive more times than not. CEOs must understand that it is more viable to seek out mentorship as there is always room for growth. By having an unbiased third party give guidance, their leadership and organization can benefit tremendously.

There are many different levels of management quality for businesses. High-quality management can make a business, while low quality can break it. CEOs are at the top of the management hierarchy.

There is always room for improvement; and, if the CEO is not managing at the best of his or her capability, then it funnels downward negatively affecting the rest of the business.

In order to make sure the quality of management is top-notch, executive coaching comes in to play.

John Mattone is a world-renowned executive coach and the leading authority on Intelligent Leadership. John provides a variety of executive coaching programs in Austin.

The Role of Executive Coaches

Executive coaches play the role of a consultant by analyzing both short- and long-term effects of decision-making. By doing this, it gives the CEO the best understanding of approaches that will dictate the future of their company.

Coaches start the process by gathering data about the company. This includes aspects such as employees, management styles, company goals, and workplace environment. After gathering the data, the executive coaches interpret it with the CEO to come up with solutions to issues that arise.

The executive coach will determine factors about the current effectiveness of the CEO, the strength and weaknesses of the CEO, and the specific leadership styles being used.

This process usually lasts somewhere between six months to one year in order to get the best possible grasp on the organization as a whole. However, many CEOs opt to keep this resource on deck consistently so that they can always focus on improvement.

Why is Executive Coaching Important?

There are many different reasons for hiring an executive coach, but the most common one is to make sure that leadership is maximized.

There are many aspects that can make CEOs less effective and since nobody is perfect and able to recognize all of them themselves, an executive coach can help pick out what is missing so that the business can be successful.

Give CEOs a Different Perspective

Being a CEO means being highly invested in the company. Lots of times this means that a CEO can become overworked with trying to keep up with both the day to day operations and the big picture. By taking on too much they can lose the ability to take a step back and see things from different perspectives.

In order to be an effective CEO, it is important to be able to go over different aspects of the company with an outside source that has no direct connection with the business. This gives the CEO an opportunity to get a clearer picture of how the business is working as a whole.

Due to an unbiased executive coach being on board, decision-making will improve. This is because the executive coach has no direct personal agenda on which way certain decisions should go. An executive coach’s best interest is improving the company so you can count on each decision being unbiased and for the better of the company.

CEOs are often able to be let off the hook on many things because they are at the top of the totem pole and do not have someone consistently on top of them checking their movements. With an executive coach, CEOs are being evaluated just like any other employee so they have to be accountable for their actions.

Being prepared gives people confidence in their abilities. When CEOs hire an executive coach and work with them, they are working at their craft to be better leaders, decision-makers, and motivators. Along with improving their abilities, they have someone to fall back on for help when they want a different perspective.