5 Important Differences Between a ‘Boss’ and a ‘Leader’

The “boss” can be an almost cartoonish character in people’s minds. In fact, ask a child what a “boss” is, and they’re likely to describe the virtual enemy they must overcome to advance to a higher level in their favorite video game.  This is not to say that a boss is not necessary in some situations. Sometimes at work, things simply must get done, and ruffled feathers can be addressed later on. Not all bosses are leaders, however. Likewise, sometimes leaders must, in tactical measures, behave like a boss. So, is your boss a true leader? And if you’re the boss, are you seen as a leader?

Here are 5 Differences Between a “Boss” and a “Leader” 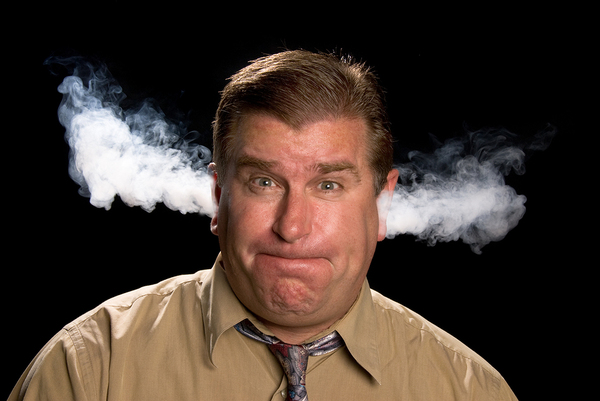 The stereotypical “boss” may have little in common with a true leader.

A true leader is someone you would willingly follow into battle. They don’t need to push people to get good performance out of them, because they make people want to do what they do to the best of their ability. There may be rare occasions when a leader must be more specific to deal with incidents and deadlines, but they don’t primarily get performance by dragooning their team into completing tasks.

2. Bosses Tend to Talk More than They Listen

A boss who is not a true leader tends to talk more than listen, with the attitude being, “Do this, and don’t ask questions, because I know what I’m doing.” Leaders, by contrast, tend to listen more than they talk. A leader wants to know if there’s a bottleneck in the process, or if there’s a better way to accomplish things, and is not threatened by suggestions from people “under” them.

3. Leaders Get into the Trenches with their Teams

Leaders are not only willing to get into the trenches with their teams, they find it the experience meaningful and empowering. Maybe the person who inspects the engineering drawings is out of town, so the leader draws on their relevant engineering experience to take over the inspection in the meantime. Or maybe the restaurant is slammed, so the leader plates orders and keeps things moving. Leaders aren’t afraid to roll up their sleeves and do real work. 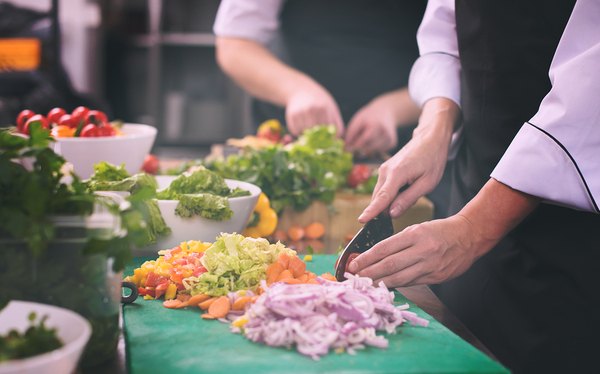 True leaders know when to get into the metaphorical trenches with their teams.

A good boss gets things done. Products get made and shipped. Numbers get crunched on time. Objectives get met almost all the time. A leader, however, takes it a step further, by ensuring things get done by a team that is empowered to solve problems and motivated to do their best work. Leaders empower and motivate by listening, by seeking to understand, and by being willing to get their hands dirty when necessary.

Fear, unfortunately, is an overused tool by some bosses. They believe it is more straightforward to intimidate people into doing their work with threats of firing or other retaliation than to learn about the people they work with and discover better ways of meeting goals. Leaders, on the other hand, don’t need to use fear as a productivity “stick.” They take the time to get to know their team members and what makes them tick, and they work with people as individuals rather than cogs in a machine.

Leadership coaching sometimes involves teaching someone the difference between being a “boss” and being a “leader.” Particularly if someone rises to a top leadership position based on what they accomplish on paper, they may find that what worked at lower levels of leadership is no longer effective when working with people higher up the corporate food chain.

CEO coaching, in particular, may require helping company leaders to re-envision their role with the understanding that it’s time for others to worry about directing day-to-day operational work while they worry about the longer-term success of the organization. Seeing someone make the transition to being a true leader is perhaps the most rewarding aspect of leadership coaching, and I feel fortunate indeed to have been a part of that process over the years. If you’re interested in what makes businesses work effectively, I invite you to check out my blog, which deals with not only leadership, but also corporate culture, talent management, and creating a lasting legacy.