We can hardly call power-crazed dictators and tyrants like Adolf Hitler and Joseph Stalin leaders. Retreating into the darkest corners of their deranged minds, these genocidal madmen committed deeds that have forever entrenched them as badges of shame on humanity’s common conscience.

They provide stark warnings about where unchecked authority can lead without leadership.

Leadership entails some degree of power over others. Leadership coaching acknowledges this, and intelligent leaders exercise these powers by inspiring and motivating others. Some cannot resist the lure of corruption, however, and fall victim to greed, recklessness, and misguided ambitions.

History has always been generously serving up leaders who sacrificed themselves on the altar of progress, equal rights, and other noble causes.

Our present-day reality has been shaped by evildoers as much as by noble champions of social improvement and justice. Here is a list of the worst leaders that humanity has had the misfortune of enduring. 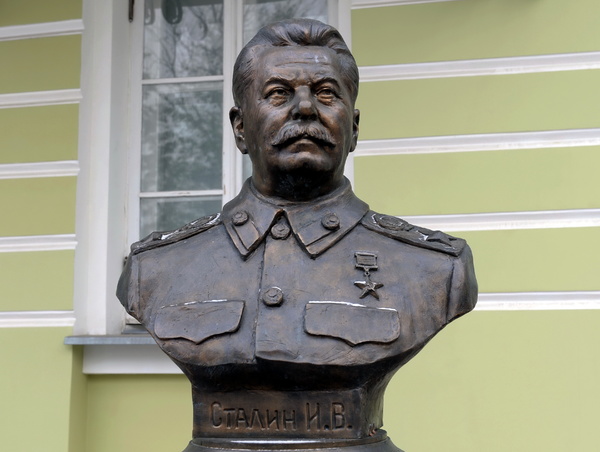 The face of evil is often remarkably human.

Throughout history, humanity has inflicted countless instances of unspeakable cruelty, madness, and horror upon itself. Adolf Hitler, the dictator of Germany from 1934 to 1945, is among the worst single-person disasters to befall the world. Had he never been born, millions would’ve escaped an untimely cruel death, and history may have taken a radically different path.

As genocidal maniacs go, Joseph Stalin is one of a handful that fall into Adolf Hitler’s “weight class.” The supreme leader of the Soviet Union from the 1920s to 1953, Joseph Vissarionovich Stalin reigned through terror, murder, and extrajudicial killings.

All too happy to work with Hitler when he thought he could benefit from it, Stalin had no qualms about focusing his genocidal ire on the Russian people. He killed more than 20 million people, most of them Russians. He killed anyone and everyone he suspected of opposing his rule.

Like Hitler and Stalin, Mao Zedong, the all-powerful chairman of the Chinese communist party, came to power during a time that seemed to favor megalomaniac and genocidal maniacs in leadership positions. Like Stalin, he seemed to prefer killing his own people.

He got busy as soon as he came to power and killed four to six million people within the first four years of his rule. His policies, like the Great Leap Forward and the Cultural Revolution, caused the deaths of around 49 million people. Overall, he contributed to the deaths of about 78 million people, surpassing both Hitler and Stalin. 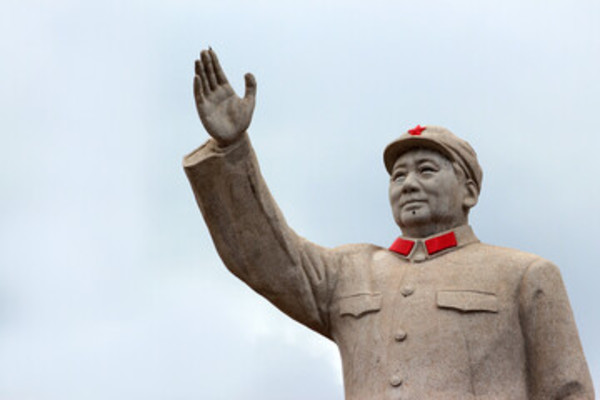 Many of these leaders showed little care for their own people.

Belgium’s King Leopold II is the embodiment of colonial abuse, plunder, and bloodthirsty robbery. The present-day Democratic Republic of Congo, then a Belgian colony, was the scene of Leopold’s wanton rush to grab as much of the country’s natural resources as possible. To make matters worse, he treated the natives like disposable slaves and killed around 10 million.

The leader of Cambodia and the infamous Khmer Rouge, Pol Pot modeled his leadership activities after Zedong. In his quest to turn Cambodia’s economy into an agrarian one, he restricted progressive thought, religion, and any activity he deemed a threat to his Marxist ideologies. He murdered more than 25,000 Buddhist monks and destroyed 4,000 monasteries.

One could argue the people on this list were hardly leaders and were in serious need of business coaching. Mass murder and genocide do not qualify as leadership competencies. Yet these individuals found themselves in positions of power and became living examples of what authority and disturbed minds can do in the absence of leadership.