Consensus Building: What Is It and Why Is It Crucial to Leadership?

Absence of disagreement is not the same thing as consensus. Teams that are intimidated by their leadership may remain silent in the face of a horrendously bad decision by their boss, but that doesn’t mean there’s a consensus (beyond simply “not making waves”). 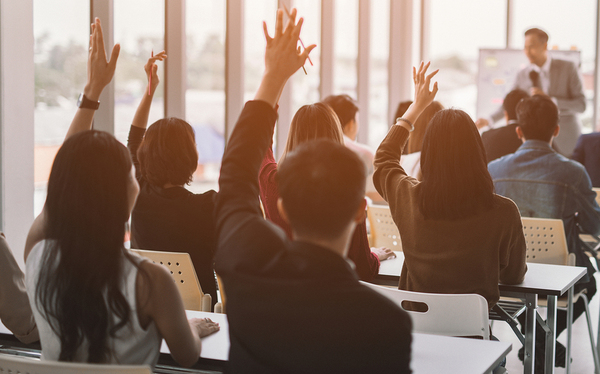 Just because everyone agrees doesn’t mean they agree for the right reasons.

Consensus happens when divergent views are brought into the conversation with the outcome of shared goals. Not everyone will get what they first wanted, but the shared goals should meet all relevant interests of the stakeholders.

When true consensus-building takes place, participants agree up front to support the final decision – similar to when mediation is used. When it’s done correctly, participants will all see direct or indirect benefit. It can also result in a unified front, which can be important when, say, a team must make decisions that may not be popular with other teams.

Building consensus among varied stakeholders creates a sense of cohesiveness and a collaborative spirit, which are both important for acting on the decisions that have been made. The process itself attempts to understand different perspectives and solicit ideas from all involved, neither excluding nor condescending to any participants. Ultimately, everyone should feel that they had their say and were heard.

Perhaps the easiest way for consensus-building to go wrong is for people to make a show of stating their position and then agreeing to maintain the status quo. It’s undemanding and ensures the meeting is over with quickly. 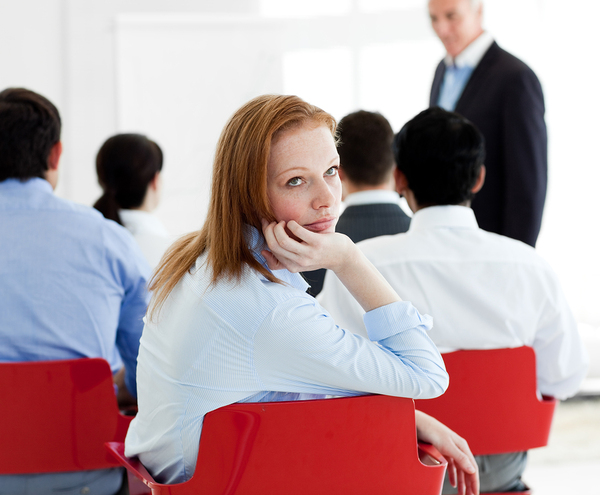 Agreeing for the sake of ending a boring meeting isn’t the same as consensus.

There are other ways that consensus-building can go wrong, however. Sometimes people don’t take the initiative, or indecisiveness limits progress. Sometimes people give answers that they think others (or their leaders) want to hear. And sometimes groups reach a decision and fail to make an actionable plan for carrying out the decision and its consequences.

And finally, there are occasions when a group is nominally charged with reaching consensus, but they know from past experience with their leaders what the “correct” consensus is, so no new ideas actually get introduced.

Third-Party Facilitators Are a Good Idea

One way that companies avoid stalled-out or ineffective consensus-building is by using a third-party facilitator (someone from a different department, or who is otherwise unaffected by the outcome) to assist in the conversation, lay out the ground rules, and keep the session on track. A facilitator can also help by ensuring that one or two vocal participants don’t drown out others’ contributions. The facilitator may take notes or may bring someone along whose sole purpose is to take notes.

With a facilitator, the cadence of talk, listen, decide can stay on course, and it is less likely that the session will come to an end without the group articulating and recording actionable next steps. And facilitators can be invaluable neutral parties when difficult or contentious issues arise.

Leadership coaching programs that discuss consensus-building or that train participants in the art of third-party facilitation of such efforts are well worthwhile. Consensus-building doesn’t mean there are no disagreements, or that risk has been eliminated, but it does make organizations more cohesive and united, and more likely to deliver on goals that have been developed with fairness and collaboration.