5 Myths about Corporate Culture and How to Overcome Them

Corporate culture is made up of the customs, ideas, and social behavior of the people in the organization. If you’ve been in the workforce for any length of time, you know how widely corporate culture can vary, even within the same industry. 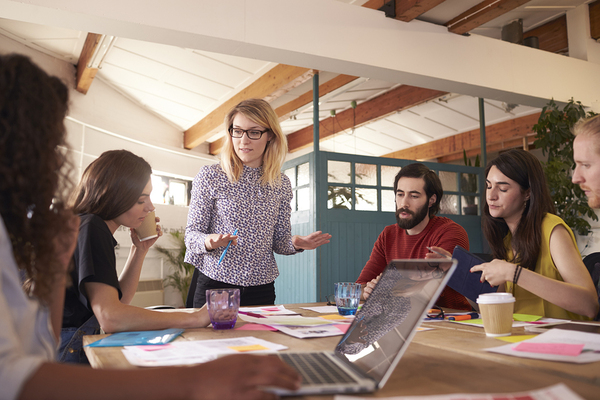 Corporate culture isn’t an invisible “uniform” everyone puts on in the office but consists of many tangible and intangible elements.

While it has always existed, companies didn’t always concern themselves with culture. They hired people to do a job and compensated them at a mutually agreeable rate with defined fringe benefits, and that was often enough to ensure long-term employee loyalty.

All that has changed. Nobody, particularly the stellar talents you hire, will stick around in an organization with an unsuitable or negative company culture. Likewise, you have probably worked in or visited a company with an unpalatable culture. In fact, corporate culture is real, it’s vital to the health of the organization, and company leadership can play a major role in ensuring that culture is positive and aligns with company strategy. Here are five myths about corporate culture in today’s business world and how to overcome them

1. Myth: Corporate Culture Is About Pay and Benefits, Period

You can still find old-guard companies that think of corporate culture as being made up of a competitive pay rate, regular raises, and a standard selection of fringe benefits, but they’re becoming rarer. Pay and benefits are important, undoubtedly, but they are simply not enough to ensure anything beyond bog-standard performance and lukewarm employee loyalty. Think of pay and benefits as a starting point rather than the entirety of organizational culture.

At the other extreme, some organizations tried forcing “culture” to develop by putting ping pong tables in the break rooms, making conference rooms quirky, and throwing company pizza parties regularly. In the right company, these can be nice additions to corporate culture, but they aren’t, in themselves, culture. Organizational culture is more than just ingredients (pay and benefits) and more than just icing and a cherry on top (fun perks). It is a creation that takes in these things and more. 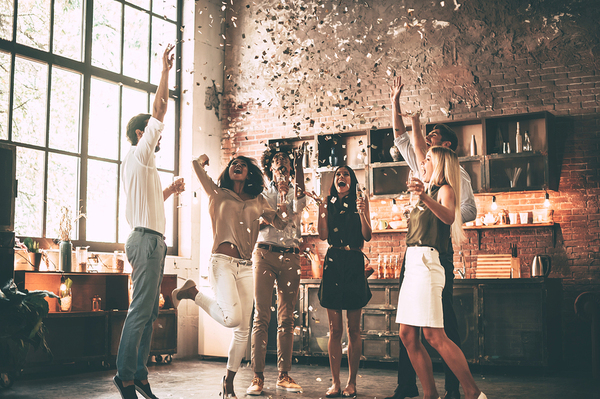 Fun perks are great, but they aren’t, in themselves, “culture.”

Rest assured, your organization will develop a culture whether or not you attempt to shape it. Unfortunately, in companies with an entirely laissez-faire attitude to culture, it is often the troublemakers and the gossips who end up shaping company culture, and this benefits no one. When you grow an organic garden, you avoid chemical fertilizers, sure, but you practice soil enrichment, weed pulling, and other cultivating practices that make it work. The same is true for developing a company culture that isn’t phony and that isn’t driven by bored mischief-makers.

4. Myth: Corporate Culture Should Be Uniform Throughout the Company

While you’re unlikely to find a company where stepping into a different department is like stepping into another world, you simply can’t expect culture to be uniform throughout. The finance department is likely to have a different atmosphere than the graphic design department. Even within similar departments, you will find that, for example, engineers and physicists have different ways of approaching projects and problems. Consistency and fairness are hallmarks of company culture, but lock-step uniformity among everyone is not.

Don’t make the mistake of thinking corporate culture is the responsibility of HR (or any other leader or group). When common values and best practices are instilled in a company’s culture while still allowing sufficient autonomy and independence of thought, the results show up in planning and carrying out strategies, and they show up when revenues are reported. Performance and culture are inextricably linked, as multiple studies attest.

The “cultureless” business organization doesn’t exist. What’s more, the company that lets its culture take root and grow as it may is a company that will sooner or later develop problems, including the inability to retain top talent and, ultimately, the reality of a weaker bottom line.