5 Ways to Ensure ROI on Your Next Leadership Retreat

Return on investment from a leadership retreat isn’t straightforward like the ROI of a new piece of equipment. 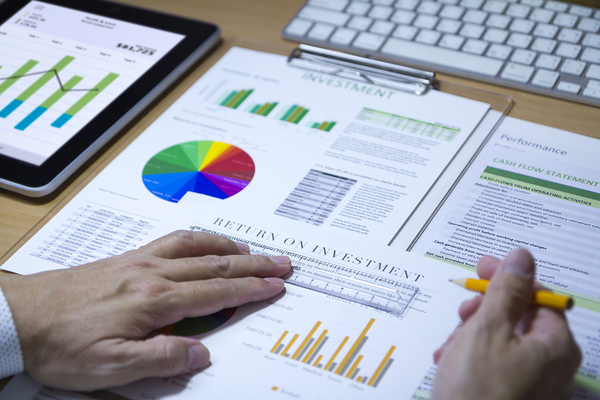 What’s the return on investment of a leadership retreat?

Still, an executives’ retreat is expensive, and nobody wants to spend money without there being some kind of return. The only real way to determine ROI from a leadership retreat is to systematically evaluate actions that result from it and calculate the value they deliver. Then you can compare it to the amount spent on the retreat. It takes time, but the effort is worthwhile for the lessons you can apply to future leadership development events. Here are five ways to make sure your next leadership retreat pays off.

Defining the topics that you want to cover at a retreat is one thing, but it isn’t enough. What’s more important is identifying the objectives you want to fulfill and the deliverables you want to result from the event.

In other words, after saying that “next year’s budget” will be an agenda item, you should take it further, defining, for example, which of last year’s budget problems you want to solve. “New products” is a good start for an agenda item, but it’s better to state upfront that you want to come away with at least two product ideas, along with a timeline and a list of steps required to bring them to market.

It can be tempting to invite too many people, especially if you have a large, talented team. However, it’s better to assemble a core team of people so it will be easier to stay on track and get through all the objectives.

One technique that can be helpful is having key people back at the office available to dial in via video conferencing during specific planning sessions. That way, they’re available when you need them without being onsite the whole time with little to do.

3. Make Everyone Comfortable with Challenging Assumptions

The purpose of a leadership retreat is not to rubber-stamp all of the leader’s ideas. If that is the case, then there’s no reason to have the retreat in the first place. The team you assemble for the retreat should be comfortable challenging assumptions and identifying potential pitfalls. 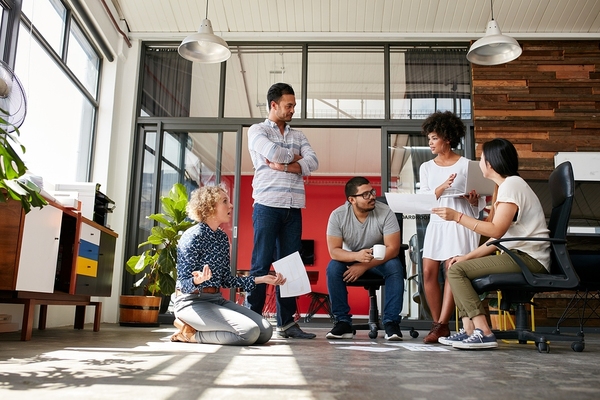 If everyone “rubber stamps” the leader’s ideas, there’s no real point to the leadership retreat.

It’s not easy to define objectives in advance only to find out that the team doesn’t agree with some of them. However, it is far better than assembling a group that is afraid to raise questions and potential problems, only for those problems to crop up once plans are already in motion.

4. Assign Clear “Next Steps” to People Before Concluding

Each topic or objective you cover during your leadership retreat should end with questions like, “So what?” and “What is the next step?” Recording great ideas doesn’t mean much if nobody knows what to do with them.

Assigning people with next steps helps ensure that ideas aren’t left behind when everyone goes back to work. In fact, it’s a good idea to conclude each day of your executives’ retreat with a summary of the work the group has accomplished, a list of next steps and the point person for each. This practice can also help ensure that no single person is overloaded with assigned tasks.

The reason so many frontline employees wonder what goes on at leadership retreats is that everything proceeds as usual once they’re over. In order to get ROI from an offsite retreat, you have to actually move forward with objectives and implement the changes and projects that were discussed there.

It’s similar to the reason why companies fail to innovate. People make suggestions or even map out ideas and implementation steps, but they never see leadership considering them or trying to implement them. Follow-up is mandatory for ideas generated at leadership retreats to gain traction and deliver results.

Executives’ retreats can be remarkably effective, as long as leaders go into them with clear objectives and a team that is honest and ready to do more than talk. Measuring ROI from such retreats is a long-term task, but it is the only way to make sure such retreats are worth the investment of time and money. If you’re interested in learning more about Intelligent Leadership in action, I encourage you to check out my books as well as my speaking and training services.