A Great Business Coach Focuses on the Positive. Does Yours?

A positive leadership coaching mindset is an indispensable ingredient of coaching success. Only through such a mindset can coaches connect with clients on the deeply human level that allows them to inspire and unlock potential. While coaching skills matter, the right coaching attitude makes a more pronounced difference. 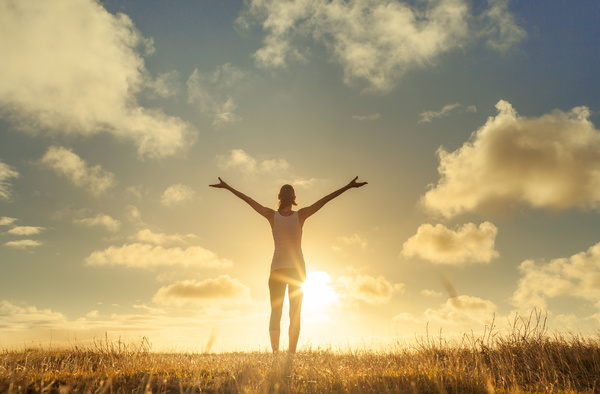 Positivity is an essential component of intelligent leadership.

In my books and articles focused on intelligent leadership, I have defined the relations between the inner- and outer-core leadership competencies, together with the individual constituents of both competency categories.

I have established that inner-core strength stems from one’s character, values, positive beliefs, positive self-concept, and positive thoughts. Positivity is an overarching theme in the context of intelligent leadership. It modulates leadership maturity and resilience, some of the most important aspects of successful, inspirational leadership.

How can a leadership coach develop a client’s inner core without providing a positive example in this sense? Can a coach preach one thing and practice something different?

Trust is the basis of every effective coaching relationship. And there is no trust without honesty and integrity.

Positivity is an essential prerequisite of progress and success. In some ways, positivity is life.

According to the theory of the positivity ratio, to function optimally, the positive feelings and thoughts of a person need to outweigh the negative ones by a ratio of at least three to one. The mathematical aspects of the theory have their critics, but its core proposition is solid and credible.

Positivity begets results. By focusing on opportunities, we tend to invite more our way. By contrast, if we focus on problems and obstacles, we wall ourselves in, denying new opportunities and failing to capitalize on those that exist.

By focusing on faith, we spur ourselves into action. By zeroing in on our fears, we paralyze ourselves.

Although leadership coaches should know better than to allow themselves to fall prey to negativity, there are always temptations.

It’s a natural human reaction to attempt to guard against disappointment by lowering expectations. Pessimism is a result of such a cautiously fearful attitude toward disappointment. If we expect the worst, unfolding events can only surprise us positively, right? Wrong.

People tend to rise to the level of expectations of an inspiring leader. Similarly, if a coach can inspire a client through positivity, the latter can transcend his/her boundaries and achieve excellence.

Here are some differences between negative and positive coaching:

A positive leadership coaching mindset helps the coach strike up a rapport with clients, effecting meaningful positive change. On the other hand, it also helps coaches fulfill their roles with excellence.

Positive expectations and a positive coaching mindset may exert a more lasting positive impact on leaders than a solid coaching skill set alone.

Leadership coaching is about connecting with people on levels deeper than technically sound instructions and guidance. For such a connection to occur, the coach has to have a positive mindset about others and him/herself.

To learn more about positive leadership coaching mindsets, pick up and read my books on intelligent leadership.