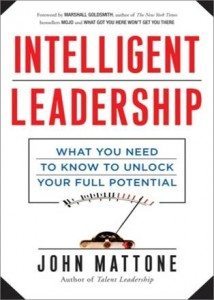 As I travel the globe, meeting with senior executive teams, coaching CEO’s and senior executives, and speaking to various management groups, it is clear to me that the world of business has very few outstanding leaders. Sadly, as I have observed President Obama and House Speaker John Boehner go “back and forth” in an apparent attempt to avoid the “fiscal cliff”, I am left with the inescapable conclusion that the U.S. Government likewise has few outstandingleaders. Things always start with the Chief Executive. And, in this case, it starts with President Obama.

In the world of politics and business, there are many very good leaders, as well as a vast supply of good leaders. The distribution of outstanding leadership, like anything else, follows the shape of a bell-shaped curve. I have always known this. Everyone has always known this. But, few of us really cared because being a good leader generally has been accepted as “sufficient” to keep a position–or win re-election. Things are changing quickly, however–very quickly. The bell-shaped curve representing the even distribution of leadership talent in any organization no longer can be accepted as “sufficient”. It is mandatory that we–as voters, employees, stakeholders, customers–expect nothing short of consistent leadership greatness from our elected officials-including the President of the United States, CEO’s and all leaders.