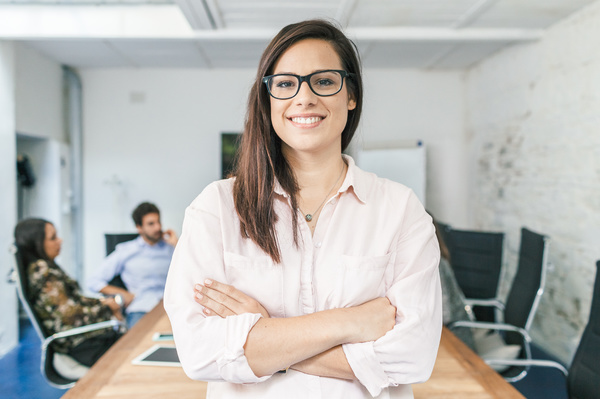 Though confidence and arrogance may stem from similar roots, in the context of leadership, they are opposites. Confidence attracts while arrogance repels. To make sure their confidence doesn’t degenerate into arrogance, leaders need to work on their self-awareness and emotional intelligence, looking to lift others and act as role models for their reports.

“The difference between arrogance and confidence is performance.” – Karen A. Taylor.

The source of confidence is genuine self-awareness. A confident leader is aware of his/her strengths and weaknesses. Such leaders focus on getting the most out of their strengths while encouraging and empowering others. It is easy to see why confidence attracts followers, amplifying leadership skills.

Arrogance repels because it is a house of cards resting upon the belittlement of others and their achievements. Confidence is not about being above everyone else; it is about knowing that there is no one else above us.

The Leadership Path to Confidence

In the context of leadership, there’s a fine line between arrogance and confidence. The latter may quickly degenerate into the former if left unchecked. Power corrupts, and power usually goes hand-in-hand with leadership. It takes conscious effort and a great deal of self-awareness on the part of the leader to prevent confidence and drive from turning into pride and arrogance.

In my book “Intelligent Leadership,” I have identified the leadership competency cocktail one needs to stave off arrogance.

Arrogance Is No Longer a Strength

When we think of an effective, powerful leader whose performance impresses, we tend to picture a supremely confident figure with unshakable charisma and boldness bordering on arrogance. On a subconscious level, we tend to perceive arrogance as a sign of strength and confidence. In this instance, however, our instincts deceive us.

In the leadership paradigm of the 21st century, an effective, confident leader can no longer afford to be arrogant. As I have pointed out in my various leadership development works, arrogance breeds hostility, dysfunction, and toxicity. Humility, on the other hand, results in tolerance, respect, and the willingness to assume psychological ownership of a common cause. 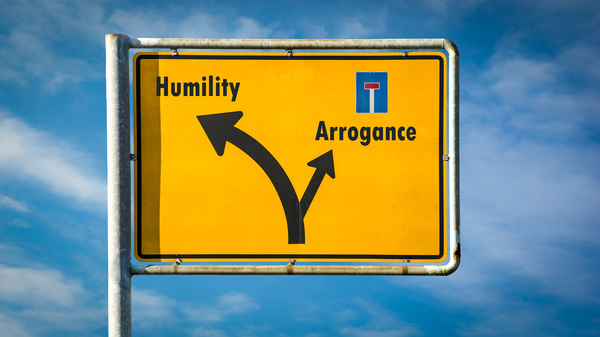 Arrogance is always a leadership dead-end.

Leading by Example Is Only Possible through Humility and Vulnerability

Leadership vulnerability, as soft power, doesn’t entail weakness and lack of prowess. Instead, it builds upon transparency and openness.

Strong leadership no longer translates to a lack of accountability and always being right. Intelligent leaders know that their teams need the leadership of a relatable human being. In addition to showing direction and defining a vision, a leader needs to lead by example, acting as a role model for his/her reports.

Despite being toxic and seemingly embedded in some leaders’ psyches, arrogance lends itself well to shaping and molding through targeted and conscious leadership development efforts.

Self-Awareness and Emotional Intelligence Are Key

As a leadership development professional, I use self-awareness and emotional intelligence as the go-to levers to deal with arrogance. A leader who understands who he/she is, who he/she wants to be, and how his/her actions affect others will see the futility of arrogance and accept that it has no place in the equation of intelligent leadership.

To learn more about intelligent leadership development, check out my books and coaching services.