It can be easy to lump heroes and leaders together into one catchall category, but in fact, they’re different. 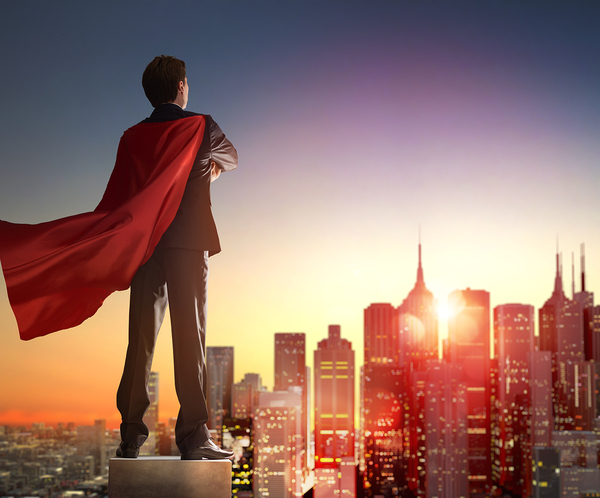 Leaders may do heroic things, and heroes may lead others, but leaders and heroes are different in many key ways.

Similarities between the two exist, of course, in that both leaders and heroes produce positive outcomes. But how they produce those outcomes is different. The fact is, in a world that is fast-paced and often chaotic, we need both heroes and leaders. We need leaders at all times, and heroes in exceptional circumstances. It’s important for professionals to understand the difference between leaders and heroes.

Heroes often “cross lines,” sometimes literally. In 1918, as a newly-promoted corporal, Alvin York was assigned to cross German lines in the Meuse-Argonne Offensive and take out a machine gun position. After German small arms fire killed six American soldiers, York took charge, having his men guard a group of enemy soldiers while he took out several German soldiers with his rifle, and then several more with his pistol. Ultimately, York and his men marched more than 130 German prisoners to his command post. Later, after his wartime heroics, York went back to farming in America and worked with charitable foundations for rural children. Few could deny that York was a true war hero.

But wartime isn’t only about heroics, as George C. Marshall knew when he promoted Dwight Eisenhower to command U.S. forces in Europe in 1943. Eisenhower’s knowledge of military strategy and his gift for organization made him ideal for the leadership task. The Allies needed leaders who could see the entire system, and Eisenhower had demonstrated his ability to do precisely that when he had previously headed Operation Torch in North Africa, commanding a mixed force of nationalities, services, and equipment. As Supreme Allied Commander of the Allied Expeditionary Force during Operation Overlord, Eisenhower provided leadership that ultimately resulted in Germany’s surrender in 1945. 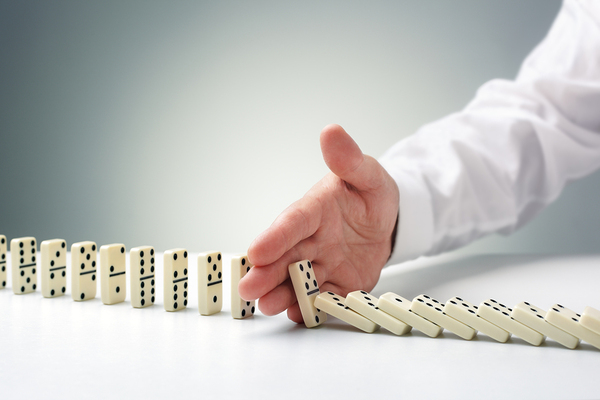 The hero steps in when exceptional circumstances dictate, and the outstanding leader isn’t threatened by this.

Outstanding leadership often inspires heroic acts, and the best leaders see that as a positive thing. Leaders strategize, plan, and execute, but systems have a way of breaking down or colliding with the unexpected. It is often in those cases that the heroes emerge. They may not singlehandedly capture dozens of POWs, but when they bring in and personally operate old equipment to generate paychecks due to the current system breaking down, they perform a heroic act – one that leadership probably didn’t expect. It is only the bad leaders who are threatened when someone in the ranks rises to an unexpectedly challenging situation and turns it around.

Leaders are specifically tasked with influencing people, and with many of them, it takes solid leadership training to learn how to earn respect and wield influence effectively. Lasting leadership requires trust and personal relationships, and there are times when leadership demands that a leader step back for a moment and let someone else deal with a situation. It doesn’t diminish their leadership but actually enhances it.

Sometimes leaders do heroic things, and sometimes heroes go on to become great leaders. But leaders and heroes are not the same. By understanding the real nature of leadership, with the help of leadership training and leadership coaching, true leaders do what they can to prevent the unexpected and the disastrous, but they are as appreciative as anyone else when heroics are called for and delivered.

Leadership training is about helping leaders “see the system” so they can plan their actions accordingly, for the success of the overall organization. Leadership coaching is the key ingredient in successful leadership because it not only provides opportunities and encouragement to practice proven leadership habits, it helps leaders identify their own shortcomings and develop plans to overcome them. If you are in a position of leadership or are tasked with developing your organization’s leadership team, I invite you to learn more about my leadership coaching and executing coaching services