How Executive Coaching Helps You Define Your Leadership Legacy

Leadership isn’t only about what’s going on now, but about what an organization hopes to accomplish in the future. The most outstanding leaders aren’t necessarily the ones who make headlines today, but the ones who lead competently today while planning for what happens after they’re gone. 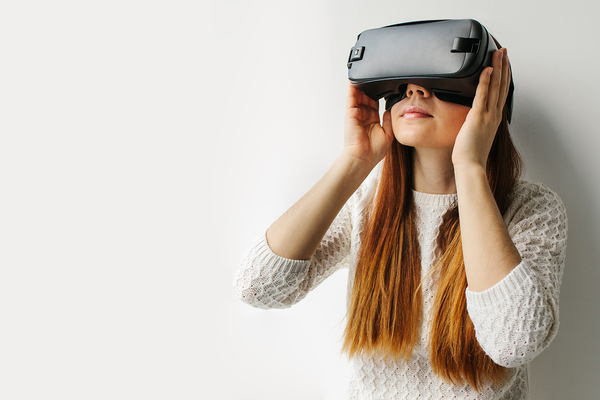 If only envisioning the future were this easy!

Every leader should be concerned with their legacy, not only for their own reputation, but for the well-being of the overall organization. Leadership legacy is just one of many aspects of leadership that executive coaching is designed to address. After all, the leader that gets all the attention now, but leaves a “scorched earth” with no plan for the future won’t be appreciated for long.

We can’t always plan for smooth transition of leadership, because disasters and unexpected circumstances happen. When there’s an unexpected event that necessitates a leadership change, the results can be an organization that falters or fails, or an organization that comes back stronger than ever. Much depends on what the previous leader did in the way of succession planning.

The strongest leaders, and the leaders that history is kindest to, are leaders who take time during their tenure to plan for what should happen after they’re gone. With luck, the transition of leadership will be a happy occasion that is planned and executed flawlessly. But if the leadership transition should happen in an unexpected way, that succession planning will still pay off. In fact, it will be especially valuable in such situations.

Focus on Here and Now with Mature and Ethical Conduct

The CEO coach primarily focuses on what’s going on now. What are the client’s strengths, and where is there opportunity for improvement? What skills gaps does the client need to address to lead effectively? The work that the CEO coach does in improving a leader’s performance not only makes the organization better today, but paves the way for smart succession planning, and long-term improvement of the organization. 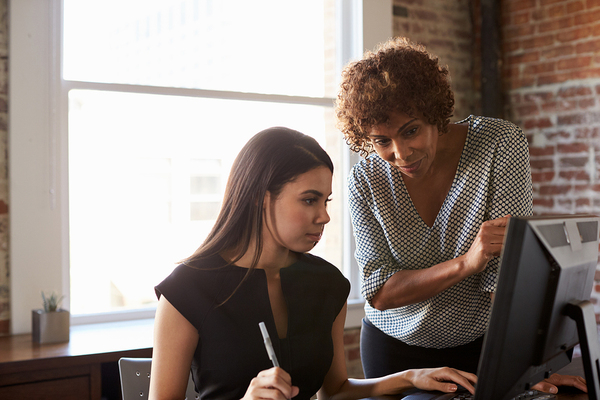 Executive coaching can help leaders recognize potential in others.

Executive coaching also helps present leaders identify potential future leaders, and the leader of good character welcomes this opportunity rather than seeing as a threat. During their time with a CEO coach, an executive may or may not identify the person they see as their successor. What’s important is that the executive realizes the importance of planning for their leadership legacy. Will they be remembered as a leader who was dedicated to improvement of the organization by doing what’s possible to ensure continued great leadership? Or will they be remembered as someone who only cared about gaining recognition and applause and leaving the future to take care of itself?

One process executive coaching can assist with is learning to identify potential future leaders and helping them develop their potential. The coach can help the client learn to recognize outstanding potential and consider ways to help future leaders fulfill that potential.

Executive coaching is about helping a high-level leader excel right now. Most organizations simply can’t wait around for a new leader to gain their bearings and climb a leadership learning curve. The CEO coach can help ensure that a new CEO hits the ground running and leads the organization to a higher level of functioning.

At the same time, executive coaching emphasizes the importance of legacy and of succession planning. A leader’s tenure as CEO or other high-level leader may be long or short, but eventually things will change, and being ready for those changes not only benefits the organization in terms of a smoother transition of leadership, but also results in a lasting legacy for the leader who understood the importance of planning for the future.

I was fortunate to work with the late Steve Jobs near the end of his life, and during that time, I could envision his legacy of continuous improvement and breaking out of the comfort zone. Everyone knew that Steve Jobs couldn’t possibly be replaced, and he knew it too. But he also knew that his legacy could be carried on because of the way he infused the entire organization with passion for creativity and innovation.