How Leaders Can Cope with ‘Crab Mentality’ in the Workplace

The status quo can be comforting. In fact, it can be so reassuring for things to remain the same that people will actively work to preserve the status quo, even when it goes against their best interests. 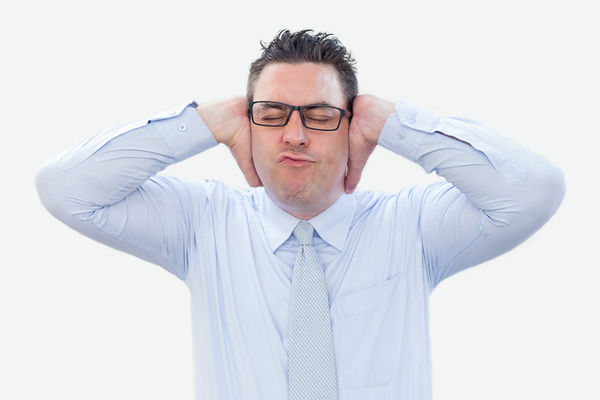 Sometimes people block out reality and cling to the status quo – even when it’s to their own long-term detriment.

So-called “crab mentality” is based on the concept of crabs in a bucket. Put a single crab into a bucket without a lid, and eventually, it will escape. But put multiple crabs in a bucket and you don’t even need a lid, because when one tries to escape, another will grab onto it and pull it back in.

In the workplace, crab mentality manifests in people who don’t like others excelling, and who will covertly or overtly do things to prevent that from happening. As you may guess, crab mentality is detrimental to a team or a business.

Why Does Crab Mentality Take Hold?

People are “wired” to find safety in numbers as a protective measure against predators. Our brains reward us with “happy” chemicals (oxytocin, dopamine) when we have social support, but give us “unhappy” chemicals (cortisol) when social support is threatened. And this feeling of being threatened can happen even when the network we want to “protect” is not an especially happy one.

In the workplace, people can be threatened by the success of their peers. What’s more, they can become rattled when a peer makes a breakthrough or discovers a way to raise their productivity, because this can make everyone else look worse by comparison. As a result, sometimes co-workers undermine others’ efforts, discourage innovation, or underplay others’ successes.

How Can Leaders Recognize Crab Mentality in Teams?

If your team has a chronic complainer, you will often find that person is mired in crab mentality. Some other signs that someone has fallen into crab mentality include: 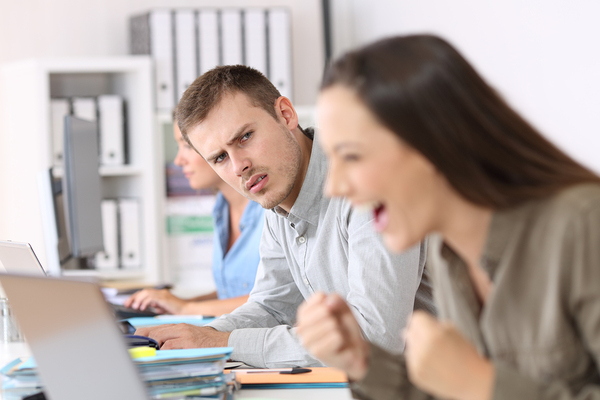 The “crabs” on your team have a hard time being happy for other people’s successes.

If overall team morale falls and there’s no obvious reason for it, explore the possibility that someone on the team is displaying crab mentality. Discreetly get to the bottom of it if it’s there, so you can fix the problem at its root.

What Can Leaders Do About Crab Mentality?

Recognizing crab mentality is the first step to addressing it. If there is evidence of this phenomenon on your team, trace the problem to its root. If you can identify the culprit, speak with them confidentially one on one to try to get to the bottom of the issue.

There are many other things you can do as a leader too. Sometimes rearranging or splitting teams works. Whatever tactics you use, make it clear to your team that crab mentality won’t be tolerated. Help your team members see the big picture, not the “bucket.” Make clear that success isn’t a zero-sum game where one person “winning” means that someone else has to “lose.” And set an example: call out others’ successes and show that you’re happy for them while addressing shortcomings in private, one on one.

Many leadership development programs help leaders recognize systemic problems like crab mentality and help leaders develop techniques to deal with it. Leadership coaching may also help leaders address issues like awareness of corporate culture, and how to identify problems before they can grow and become unwieldy.

Professional leadership coaching isn’t about teaching people how to lead but helping them unleash their potential and lead as effectively as possible. That’s hard to do when some team members try to hold everyone back. I encourage you to contact me if you would like to learn more about my leadership coaching services.