How to Use Your Biggest Failures to Power Your Greatest Successes

Failure is the Prerequisite of Success

An intelligent leader is aware that it is impossible to build success on success. One can only predicate success upon failure, frustration, and sometimes downright catastrophe.

If failure is such an important part of success, why are we so averse to it? 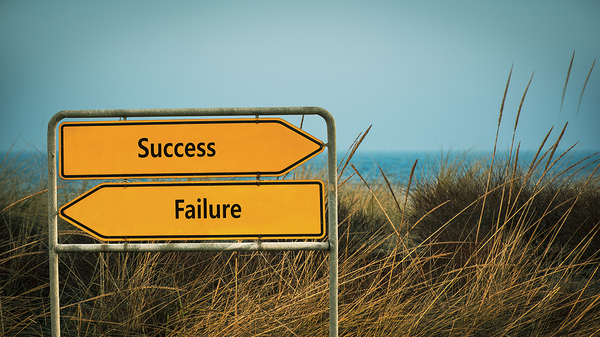 In real life, the road to success leads through failure. Thus, the two signs should point in the same direction.

From the perspective of success and failure, our world is a superficial one. It often defines the value of a person based on tangible, visible success and achievements. From childhood, we learn that failure is not a good option. If we fall victim to it often, it morphs into our identity and overshadows our lives.

Nothing could be further from the truth, however. To be successful, one has to be willing to embrace and cherish failure. The fear of failure can paralyze us and prevent us from attaining success. To move toward what we want and need, we need to shake off these paralyzing effects, demystify failure, and see it for what it truly is: an opportunity for growth and learning.

In my leadership development books, I identify one of the biggest challenges that leaders face today as the ability to interpret failure correctly. At the polar opposite of this ability resides a dangerous mindset called learned helplessness.

Learned helplessness tells the leader facing adversity that nothing that he/she does can make a difference, and he/she cannot act constructively due to the circumstances, ingrained abilities, etc. This mindset is the root of immature leadership behavior and the bane of intelligent leadership.

Through my research, I have identified two possible root causes of learned helplessness and with them, two potential pathways for treating the ailment.

Throughout my leadership development work, I have stressed the importance of building up a solid reservoir of positive references. Leaders can achieve this feat by amassing the necessary references through personal experience. Living the positive experiences of others vicariously is also a sensible approach.

These positive references have the role of supporting the validity of the positive thoughts mature leaders use to handle setbacks. They give substance to these thoughts and turn them into firm beliefs. 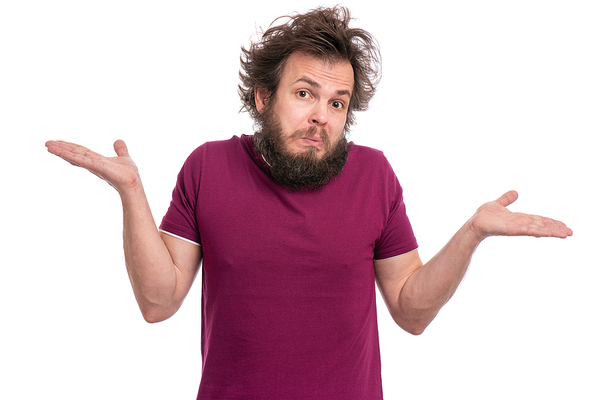 You are only as helpless as you choose to be.

Learned helplessness may also be a matter of belief. Some people choose to believe that all abilities are innate and that someone who is not a natural “math person” can never be good at math. Such people are quick to use the presumed lack of natural ability to explain lack of success. Through this approach, they fail to see setbacks as stepping stones to success and learning opportunities and shackle themselves to learned helplessness.

Those who do not hold such beliefs admit that one may have certain predilections and propensities ability-wise; however, they believe that through enough practice and training, one can always make up for the lack of innate abilities.

Some behavioral experts, like social psychologist Heidi Grant Halvorson, have explored the idea that failure may not even exist in the strictly binary form in which we mostly regard it. Instead of being an irrevocable verdict over our abilities or lack thereof, it can be one of three things:

If you are interested in leadership development as a means of maintaining the competitive edge of your organization, I invite you to check out my speaking availability.