Leaders Must Understand the Differences Between Power and Influence

Power and influence are related, but they’re not the same thing. 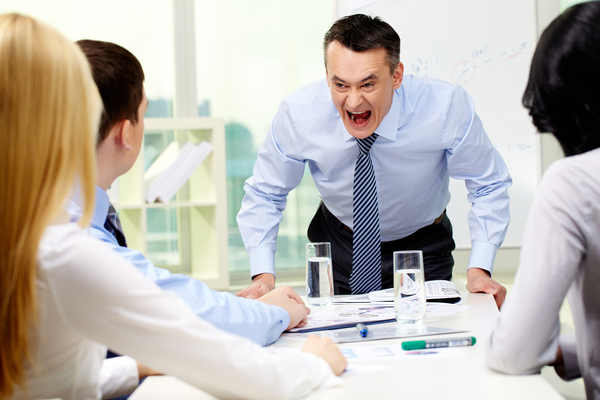 A person can be powerful without being influential.

Intelligent Leadership requires knowledge of the differences between power and influence and the discernment to know when each is appropriate. Generally, influence is better than power, but sometimes power is appropriate and necessary.

Here are some of the differences between power and influence, how they work, and why it’s essential for leaders and executives to understand the dynamics of each.

Power Is a Tool Best Kept in Reserve

Power is based on position or title. It is what allows someone to compel another to do something, whether they want to or not. If you have raised children, you may recall times when you’ve had to direct your children with some variant of “because I’m the parent and I said so.” It’s a parenting (and leadership) approach that is best used sparingly and only when the situation clearly calls for it.

As someone’s superior in the workplace, you may have the authority to direct someone to do something, but that doesn’t mean it’s the best way to get them to do it. However, there may be situations or crises where your authority as a leader means using your power in the interest of some short-term gain or getting past an obstacle.

The balance between the power you use and the “buy-in” of the people you lead is one of the main determinants of whether you encounter resistance, compliance, or commitment. The more heavy-handed you are with sheer power, the more resistance you can expect. The more buy-in you are able to get because of your influence, the likelier you are to get a genuine commitment from the people you lead. 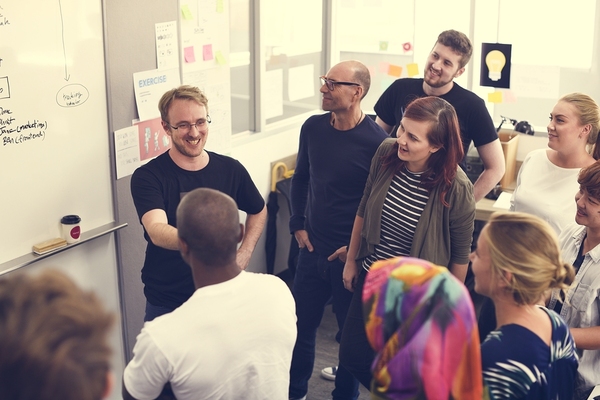 Skills you need as a leader in order to build influence (and drastically reduce reliance on power) are fundamental leadership skills like:

These are the qualities of influential people, whether in the workplace or outside it.

Influence Is About Relationships

Ultimately, influence is about strong relationships, whereas power steps back from a relationship and dictates. Building your influence as a leader requires that you strengthen relationships with your team through actions such as:

Building influence is harder than simply wielding power, but the outcomes are better. Furthermore, influence builds loyalty while unchecked power only builds resistance and resentment. Executive coaching can be beneficial for a leader who wants to become more influential. Coaching involves understanding skills, strengths, and weaknesses and developing a roadmap for progress. The goal is to bridge skills gaps and further strengthen strengths while building confidence.

In my books, I discuss what I call Intelligent Leadership, which heavily relies on influence and building strong working relationships with teams. One of the goals of Intelligent Leadership is to empower others, and influential leaders do precisely that, often through setting a good example and inspiring people. If you are interested in learning more about Intelligent Leadership and how it benefits individuals, teams, and organizations, I encourage you to check out my books.