Leaders Who Don’t Communicate Are More Dangerous Than You Think

If you’ve been in the workforce long enough, you have undoubtedly had a leader who was perceived like The Almighty: invisible and omnipotent. 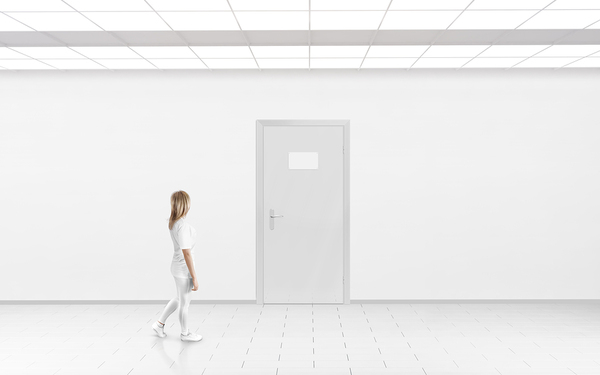 The mysterious leader who is an unknown quantity due to a lack of communication can cause tremendous problems in the long term.

While there are probably people who dream of having a laissez-faire boss, the fact is, bosses who are cut off and uncommunicative are in many ways worse than bosses who regularly find fault, complain, and criticize. Leaders who are completely laissez-faire ultimately take value out of the organization (because they are often well compensated financially) without putting value into the organization. When all is said and done, people cannot follow someone they can’t see and don’t communicate with.

Connectedness Does Not Equal Communicativeness

There’s little excuse for avoiding communication since we have more communication technologies available than ever. But having the means of communication doesn’t mean that communication actually takes place. And communication is one of the most – some would say the most – important qualities a leader can have. What good are brilliant ideas if they go uncommunicated? How can team members improve and give their best efforts if they never receive feedback of any kind from their leaders?

Perhaps the main reason some leaders avoid communicating is that they don’t have to. It’s easy for the non-communicative boss to fly under the radar. They may not receive the accolades that their more communicative peers do, but they don’t draw the criticism and scrutiny that leaders with more obvious shortcomings do.

In HR and at the very highest levels of leadership, there’s often plenty to take care of already, and a leader who is abusive or who makes bad decisions is the one those higher up will focus their attention on while the silent leader continues along, almost invisible.

In the short term, a leader who is, say, a raging narcissist, can cause major stress for those under their leadership. But in the long term, the leader who doesn’t communicate does more damage. At least the leader who communicates dissatisfaction loudly is a known quantity. Who knows what to think about a leader who is sealed off and non-communicative? Being yelled at is tremendously stressful, of course, but it is the silent leader who degrades job satisfaction over the longest time period, according to a 2014 Norwegian study. 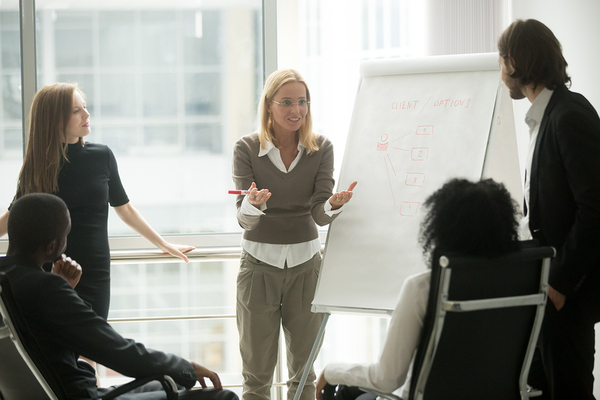 Training and coaching together are the keys to developing excellent communication skills.

Training in communication (which is not the same thing as training in presentation) is the key to overcoming the main problem of the uncommunicative boss. It should cover verbal and written communication and help people choose the right communication mode for the situation.

Perhaps more importantly, coaching, which involves practice of communication skills in realistic scenarios, is key. It’s one thing to know how to do something, but quite another to take that knowledge, turn it into a skill, and sharpen that skill to the point where it becomes second nature. In fact, executive coaches routinely work with executives whose communication skills need improvement.

Executive coaching frequently involves work on communication skills. Many leaders in particular hate being the bearer of bad news, even if it is constructive and will result in improvement. Executive coaches are able to not only help executives overcome communication problems, but also practice them to the point where knowing the right communication tactic for the situation becomes automatic.

Ineffective leadership comes in many forms, including leaders who are unnecessarily harsh and tactless, leaders who more concerned with being friendly with followers than actually leading them, and leaders who cruise along undetected because they don’t bother communicating with their followers.

Top-level leaders don’t need to go searching for trouble where none exists, but they must not forget about the leaders they never notice. It’s possible these leaders are doing their job splendidly and don’t seek out attention. But it’s also possible that they are absentee leaders who don’t think they need to practice strong communication now that they have an impressive job title.

If you’re interested in learning more about what strong leadership requires, I invite you to check out my books and read more about my executive coaching and leadership training services. In particular, Intelligent Leadership: What You Need to Know to Unlock Your Full Potential addresses good and bad leadership characteristics, what they mean, and how to strengthen assets while overcoming problems.