When company culture fractures or decays, many employees suffer silently, thinking, “Someone should do something.” If you’re the CEO, then you are that “someone.” 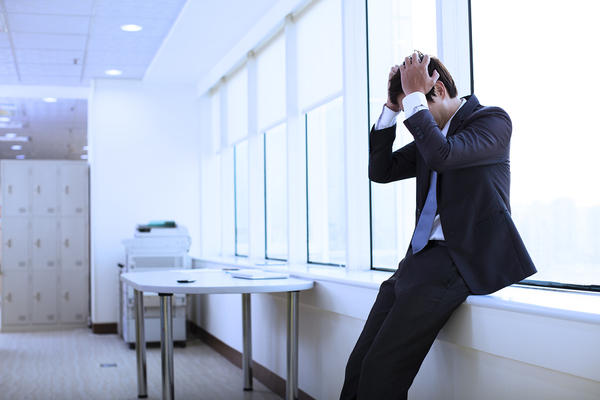 CEOs are called upon to make tough choices when corporate culture is ailing.

As when you leave home for the first time and your joy of independence is tempered by knowing that you are now the one responsible for dealing with the scary spider in the bathroom, being a CEO can be humbling when you realize that you must be “the responsible adult” who diagnoses the problem and plans how it should be fixed.

Corporate culture can fall apart for many reasons. Poor organizational performance may be one, or difficulty recovering after a major change implementation may be another. The right leadership culture doesn’t sugar-coat reality, but takes a hard look at what happened, how long it has been going on, and what it will take to turn things around. That’s one of the main reasons why companies have a chief executive officer.

Recognize That Some Choices Will Be Painful

When Chip Bergh took over as CEO of a struggling Levi Strauss in 2011, one of his first tasks was interviewing employees at the top of the organizational chart for a full hour each. Ultimately, the main problem was identified as complacency, and Bergh made the tough decision to replace nine out of 11 people who directly reported to him, rebuilding the team with deliberate commitment to transparency and openness about company performance.

The CEO who steps in and makes the short-term happiness of the shareholders the top priority, often at the expense of more important priorities, may burn brightly for a short time, but the good times will not last. What’s best for long term strength and success could well make shareholders angry in the short term. It can be a big risk for a new CEO to take, but focusing on the long game, and refusing to see team members as replaceable cogs in a corporate machine are both essential to building a positive company culture. Leadership culture that is only beholden to shareholders feels like eating too much candy: eventually it catches up and the results can be dreadful.

Re-Establishing Trust Is Hard, but Necessary 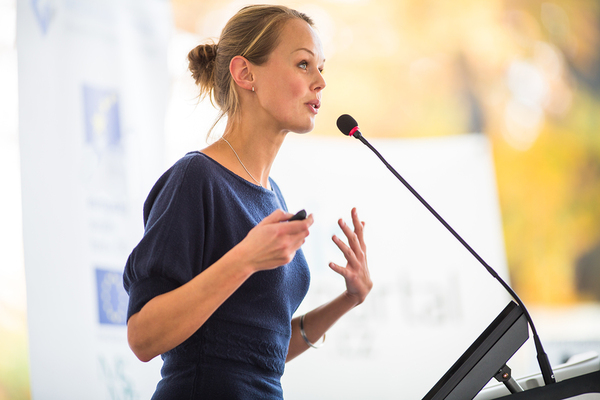 There are situations where re-establishing trust must be done on a one-to-one basis.

Broken corporate culture almost always indicates that trust has broken down in some fundamental way. Consider how trust within a family can be broken when one member keeps secrets, or spends all the money while pretending on the surface that everything is OK. Eventually, the problem will refuse to remain hidden, and the family can’t survive without re-establishment of trust. That can take considerable time and a lot of hard work, but it’s the only way to survive as a family.

The same can be said of the corporation where leadership culture has lost the trust of team members. Re-establishing and rebuilding trust are as necessary as the concrete foundation is to the well-built structure.

There Is No Substitute for Fixing What’s Broken

In short, leadership that is able to heal a “sick” corporate culture cannot do so without unwavering commitment to the truth, identification of problems and their sources, correction of the problems, and preventive steps to reduce the chances of cultural breakdown again. In the short term, the CEO tasked with healing a sick corporate culture may not make many friends.

And in some cases, trying to do the right thing to re-establish and rebuild healthy culture can get a CEO fired when shareholders’ quarterly earnings suffer. But as long as problems are ignored, glossed-over, or remain poorly understood, culture will continue to suffer, and eventually the bottom line will reflect that.

Corporate culture is a largely intangible, yet incredibly valuable company asset. When it breaks down, it is occasionally due to market forces that are unstoppable, but in most cases, breakdown of company culture results from decay of leadership culture. And just like the decayed tooth that can’t be ignored forever, neither can a sick leadership culture. It’s too important a concept to neglect and hope it will look after itself. You, your company, and your team members deserve better.