Heart leaders are self-aware and in-touch with their emotions. The three Heart leader archetypes, Helpers, Entertainers, and Artists, use their emotions in slightly different ways when they exercise leadership.

Are you a Helper, Entertainer, or Artist? Do you represent the mature or derailing ends of the leadership maturity spectrum? Read on to find out.

Definition: Heart leaders lead according to how they feel about themselves and others. Emotions represent the central element of Heart leadership, shaping the competencies, attitudes, and maturity levels of these leaders.

Emotions define Heart leaders. Interestingly, emotions represent both the greatest strengths and weaknesses of such leaders. Whether a Heart leader wields emotions as strength or fails due to them depends entirely on his/her maturity level. 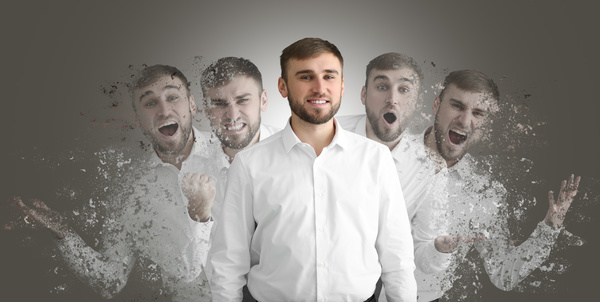 According to my Map of Leadership Maturity, the three leadership subtypes that fall into the Heart category are Helpers, Entertainers, and Artists. I want to point out that there are no pure Artists, Helpers, or Entertainers, or even Heart leaders.

Every leader commands a combination of leadership traits and competencies, running the width of the spectrum. Heart leaders happen to rely more on emotion in the way they lead, possessing more of the traits specific to Helpers, Artists, and Entertainers than their peers who may have predominantly differing leadership inclinations.

Helpers can connect with others emotionally, feeling their problems and challenges as if they were their own. Mature Helpers are great at expressing their positive feelings and helping others.

Like most Heart leaders, Helpers perceive themselves as sensitive, caring leaders, often ready to ignore negative feelings for the sake of the common cause. This self-image is, however, a source of weakness for derailing Helpers. Such leaders see themselves as deserving of the same emotional consideration they show toward others, and when they fail to get the expected response, they rebel.

While mature Helpers are genuine and selfless, derailing Helpers turn into subtle manipulators at first, eventually becoming overt in their demanding of respect and admiration.

As I have pointed out in my book Intelligent Leadership, derailing Helpers have no qualms about attaching strings to how they treat others. The question is, are you a mature Helper, a derailing one, or a middle-of-the-road variety?

Mature Entertainers draw admiration through their uncanny abilities to adapt and prevail. Their social skills are well-developed, and they use these skills to full effect. 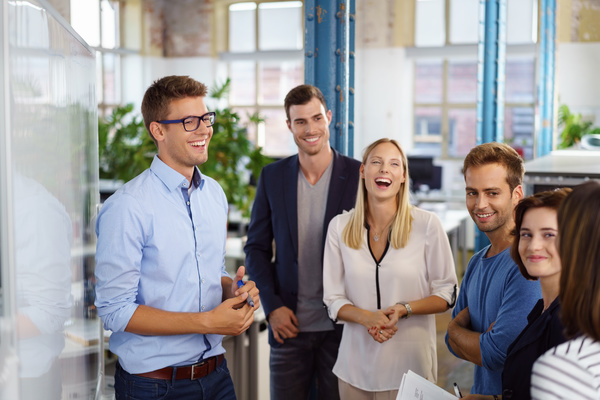 Being socially valued is a natural consequence for mature Entertainers. For derailing Entertainers, however, admiration and respect become goals for which they are willing to sacrifice their connection with themselves, projecting an artificial image.

Immature Entertainers may also invest time and energy into penalizing those who do not show the appreciation they expect of them.

Self-awareness is the Strong Suit of Mature Artists

Mature Artists are exceptionally self-aware, and through their well-developed emotional intelligence, they can help others achieve higher levels of self-awareness as well.

Being well connected with your feelings can be a problem if you tend to focus on negative emotions. This proclivity is one of the hallmarks of the derailing and immature Artist.

In extreme cases, such leaders can become so obsessed with their negative emotions that they develop self-loathing and become reluctant to engage with others.