Gut Leaders tend to possess leadership traits that define them in the context of their environments. How such leaders adapt and react to their environments makes them Drivers, Arbitrators, or Perfectionists. Mature Gut Leaders can be highly inspirational and motivating. 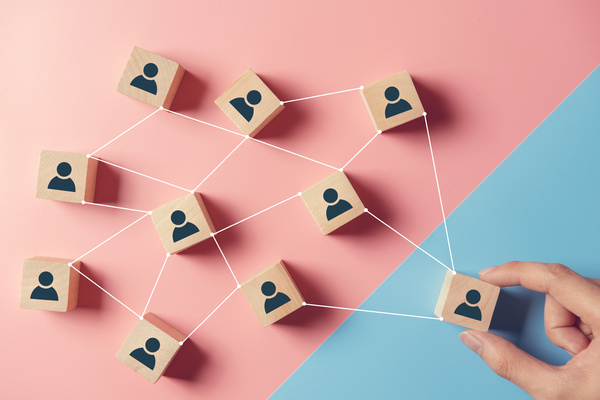 The central tenet of Gut Leadership tends to be how such leaders relate to their environment. Mature Gut Leaders know how to empathize with others and inspire them. They can also exert influence through understanding, logic, and fairness.

According to the Map of Leadership Maturity I have used in my book “Intelligent Leadership,” three leadership sub-types make up the category of Gut Leaders.

Dominating one’s environment is a risky proposition. In the context of intelligent leadership, such an undertaking will likely fail unless proper levels of maturity support it.

Mature Drivers do not pursue selfish goals. They act toward the common good and cause higher than themselves, to great effect. Because they know how to shape and control their environment, they are great influencers. They can get others to line up behind their goals, and they persist.

Immature Drivers, on the other hand, can only focus on themselves. With goals reflecting this derailing approach, they end up disrupting their environment and causing it to turn against them. Furthermore, derailing drivers may fail to understand the negative impact they have on their organization and continue to stubbornly pursue their agendas despite the harm they do.

Arbitrators are Empathetic and Supportive

Mature Arbitrators can benefit their organizations by listening and mediating, supporting, and facilitating positive action. Such Arbitrators look to coexist with their environment by adapting to it and allowing it to adapt to their needs.

The ability to defuse conflict is one of the strengths of mature Arbitrators. They always look for common ground and are, therefore, well suited for building teams out of diverse people.

Arbitrators lower on the maturity scale may grow fearful of change and become passive, even submissive.

Immature Arbitrators can be toxic for any work environment. Their passivity may degenerate into irresponsibility. To avoid conflict and problems, they become reluctant to take action. They become depressed and helpless and thus unsuitable for a leadership role.

Being a Perfectionist May Seem Untenable

Perfectionists aim to constantly improve themselves and the world around them. Without a good dose of maturity to go with this leadership trait, however, Perfectionists will find themselves quickly disappointed by our imperfect world.

Mature Perfectionists are reliable, highly motivated, and unwilling to cut corners. They are impartial and fair in the decisions they make and are capable of tolerating the imperfections of the world. Such leaders know that achieving 80 to 95 percent of their goals is a success, and they are good at setting priorities.

Derailing Perfectionists, on the other hand, lack these abilities. They believe themselves to be perfect and attempt to make the world adapt to them. Their quest for perfection knows no boundaries. They can become cruel and dictatorial, taking sadistic pleasure in proving others wrong.

For more information about leadership traits and how to use your leadership type in your own development, see my book “Intelligent Leadership.”