The Irony of Success as the First Step to Failure

Success breeds failure similar to how failure breeds success. Once we achieve success and become comfortable, we eliminate the primary driver of our success. In business leadership, the “curse” of success can strike in many ways. 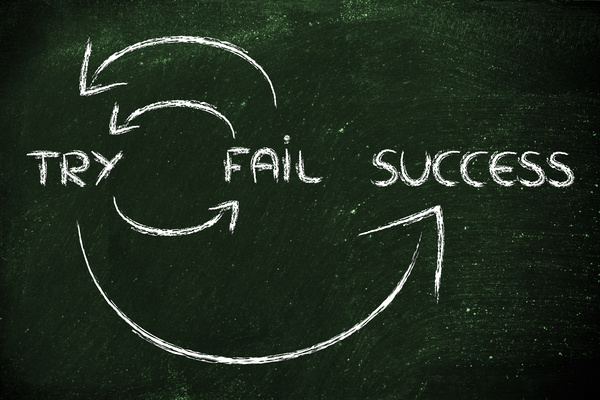 Everyone knows that failure is the first step to success. This mantra has become commonplace, although it’s never lost its meaning. In the context of leadership, I would rephrase this mantra using adversity, hardship, and suffering instead of failure.

Then, I would go one step further. If you have downloaded and read my 50 laws of intelligent leadership, you know that I’m a believer in success being the first step toward failure. I have billed this conclusion as “the most powerful leadership irony.” Let’s take a closer look at that.

Why Adversity is Essential to Success

Nature and evolution have programmed humans to avoid pain, suffering, and uncomfortable situations. Being able to avoid trouble in life is a fundamental survival skill.

At the same time, however, we can adapt and develop coping mechanisms if pain and suffering persist. Learning to cope with, adapt to, and overcome adversity is what we call growth. And interestingly, we are only capable of achieving significant growth when subjected to adversity.

Pondering the relationship between adversity and success reminds me of a story I heard about a person seeking to answer the question, “What does it take to be successful?”

The truth-seeker turns to a guru. The guru invites him down to the beach to deliver the answer. Once there, the two wade in waist-deep, and the guru holds the protagonist’s head underwater until he is half-drowned. When he has pulled him out and the man is gasping for breath, the guru asks him: “What did you want while you were underwater, drowning?”

“To take a breath.” the man says. “There was nothing else on my mind.”

“When you’ll want to succeed as much as you wanted to take a breath a minute ago, you will succeed.”

Hardship and adversity are at the root of positive change. And the degree of adversity we endure is directly proportional to the amount of growth it can trigger in us.

The Power of Suffering and Failure

By failing and suffering, we acquire the will and determination to do whatever it takes to make us feel better. Failure is good for us in several ways. Failing: 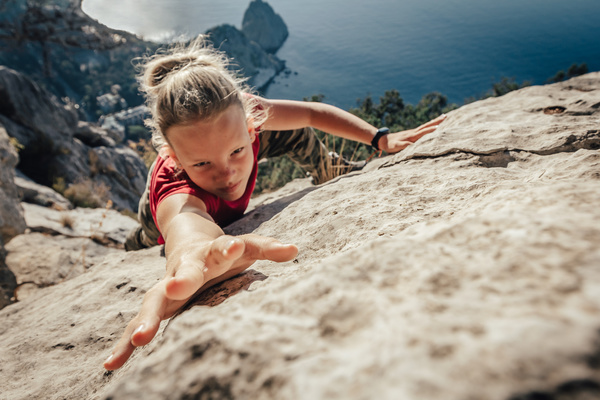 Success is Triumph Over Adversity

By achieving success, we overcome adversity. Thus, we eliminate the primary driver of our success. There is nothing paradoxical about it. Success feeds off failure, and failure feeds off success.

In the context of leadership and leadership development, success can trigger failure in many ways.

High levels of efficiency and productivity that define success in business come at a cost. This cost is most often a human one. A leader who can get things done and finds success due to this ability is more likely to neglect other essential facets of intelligent leadership, such as:

For efficient leaders, such human-focused efforts may seem like a less-than-optimal use of resources. Thus, paradoxically, makes such leaders less efficient.

Life and leadership are both balancing acts. An intelligent leader can strike a balance between focusing on tasks and investing due resources into people. Such leaders know how to keep motivated and hungry for more success while already enjoying success.

Striving for efficiency alone can set up success to become the first step to failure. Leaders who understand that successful leadership is about being effective, not just being efficient, are the types of leaders you want to have in your organization.

Pick up my books to learn more about the subtleties of intelligent leadership.