The Role of Altruism in Executive Leadership and Executive Coaching 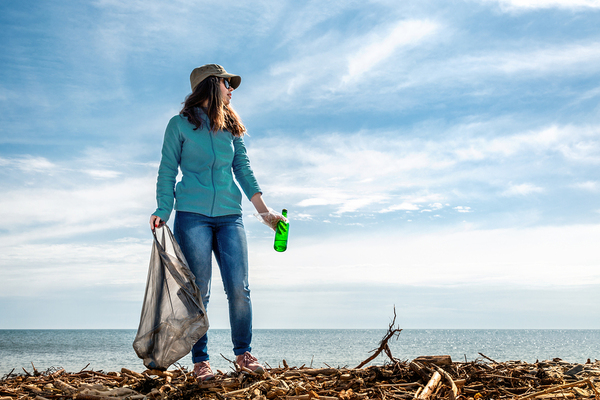 Altruism is about helping for no other reason than it’s the right thing to do.

Altruism operates on numerous levels and is valued by society in many ways. It may play a role in close relationships like those with family members and close friends, in professional relationships at work, and in broader ways, such as through the volunteering of time or giving of wealth to help those in need.

Practicing altruism has been associated with greater longevity and emotional stability, and higher subjective well-being. Studies of altruism in the context of leadership are finding that the quality makes leaders more effective as well.

Does Altruism Necessarily Mean Giving Up Something?

Altruism can indeed mean giving something up, but in most cases, that “something” that is given up means far less to the giver than it does to the person receiving it. For example, trading shoes with a homeless person whose shoes are falling apart isn’t that much of a sacrifice to the person who has a closet full of shoes at home.

Many times, however, altruism requires no tangible exchange at all. Telling someone, unprompted, how much you appreciate them only costs a few seconds of time – time that might otherwise be spent playing a phone game or doing something else trivial. So while altruism is an act of giving, it is giving freely, not out of coercion. It’s doing something because it’s the right thing to do.

Studies: Altruism Is Good for Leadership 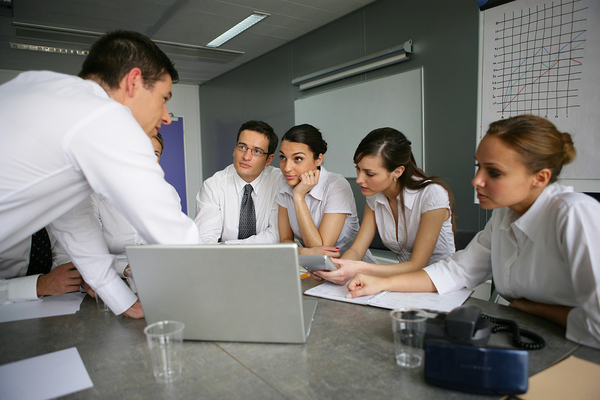 Altruism in a leader improves effectiveness and increases feelings of team cohesiveness.

Researchers from the University of Nebraska-Lincoln found that altruism accompanied by social astuteness (similar to self-awareness) improved leadership effectiveness. Altruism accompanied by networking increased leader success as well as effectiveness. The only drawback researchers found was that altruistic leaders sought out promotion opportunities less frequently.

When Altruism Turns into Something Else

Genuine altruism is a selfless act, but there are people who use altruism in self-serving ways. For example, a narcissistic person will make altruistic gestures, but only if they’re prominently on display so everyone can admire them. In other words, altruism can be inverted so that rather than being an other-focused act, it is ultimately self-focused. This type of “altruism” can lead to chronic activation of stress hormone release based on unrealistic expectations of the value others place on the person’s giving actions.

Such acts aren’t really altruistic, because they’re in pursuit of another goal: self-aggrandizement. People are remarkably astute as recognizing such acts, and though they can give a person a temporary ego boost, they don’t confer the longer-term benefits of genuine altruistic behavior.

Sometimes, executive coaching engagements require that I delineate true altruism from “show” altruism, both for the good of the client and for the recipients of those “altruistic” acts. Altruism is about helping as an end in itself, not as a means to something else. Legendary coach John Wooden said, “The true test of a man’s character is what he does when no one is watching,” and this concept is highly applicable to altruism. When genuine, it lifts and empowers both giver and receiver.

Some may find it strange that I talk about altruism in the context of executive coaching, but it really is an excellent indicator of one’s character. And excellence in leadership requires strength of character, period. Learn more about my leadership coaching services and check out my books, particularly Intelligent Leadership: What You Need to Know to Unlock Your Full Potential, which discusses altruism as one of the ultimate values.