The Role of Courage in Leadership

Courage comes from the heart. The word itself derives from the Old French term “corage,” which refers to a person’s “heart, innermost feelings; temper.” 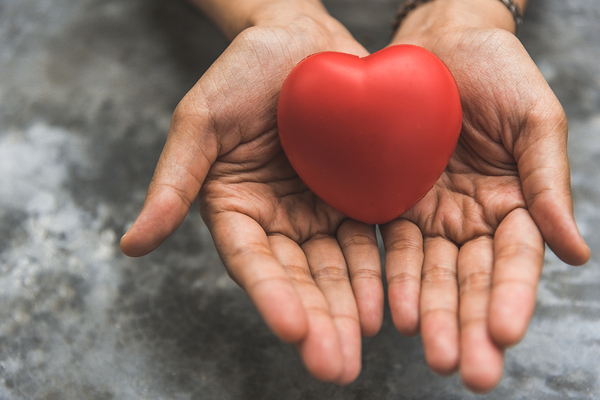 Courage can’t be topically applied. It must originate from within.

While there are mental exercises one can do to help build courage, ultimately, it must be drawn out from within. Some people think of courage as a lack of fear, but it isn’t. Courage is about accepting fear and the vulnerability that goes along with it, yet acting based on one’s beliefs, even in challenging or frightening situations.

Leaders who lack courage avoid difficult conversations. Teams led by non-courageous leaders tend to be fearful and unsure of what decisions to make. It can be difficult to solve problems when working with uncourageous leadership. Teams led without courage are often less inclusive and more prone to be cliquish, because people tend to take on a “circle the wagons” mentality. And mistakes are often “handled” through blame and shame rather than in constructive ways.

Questions to Ask and Actions to Take to Build Your Courage

When we come to those crossroads that require courage to traverse, we can draw on our courage by asking ourselves key questions, like:

In general, building courage on a daily basis requires a few key practices and attitudes: 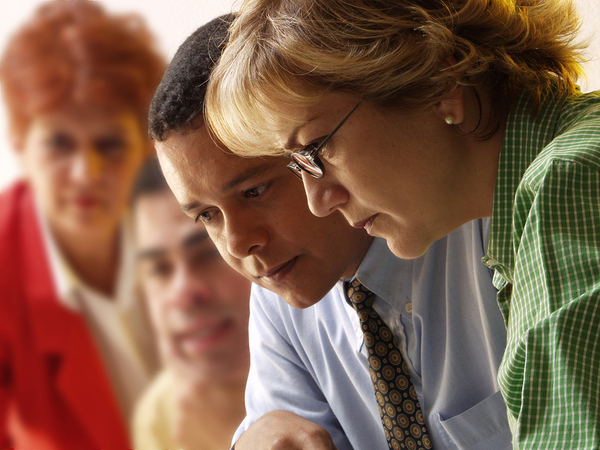 Courage doesn’t shy away from the difficult conversations but digs into this fertile ground for growth.

The consequences of courageous leadership are positive and extend well beyond oneself. Leaders who consistently act with courage benefit themselves and their teams in these crucial ways:

Leadership development programs don’t always spend time discussing and helping people understand what courage is and what it isn’t. But intelligent leadership always understands courage and its role in meeting and exceeding goals.

The road to success is never straight and smoothly paved. It encounters corners, potholes, the “traffic” of day-to-day challenges, and sometimes long stretches of darkness where faith is the only thing that keeps you moving forward. The intelligent leader knows that it is courage that delivers the wherewithal to round those corners, choreograph around the potholes, and follow that narrow beam of light when things are dark, and the path is not obvious.

My approach to leadership development starts from within. Because my experience – both personally and as a leadership coach – tells me that it is what’s deep inside a person’s inner core that informs how leadership can best grow and develop. Examining our innermost beliefs, convictions, and fears isn’t easy, but it’s necessary in order to become the kind of intelligent leaders that this world so desperately needs. Examining our inner core is an excellent place to start when it comes to using the courage we have and developing the courage we need.

If you’re interested in learning more about leadership development, I invite you to check out my books. And I hope you will be on the lookout for my latest book, The Intelligent Leader, which comes out in October.