The Seven Characteristics of the Visionary Leader

Visionary leaders, such as Elon Musk and the late Steve Jobs, see the future as a blank canvas set to readily accept whatever their creative minds choose to paint on it. For such leaders, the unknown is an infinite reservoir of opportunity. 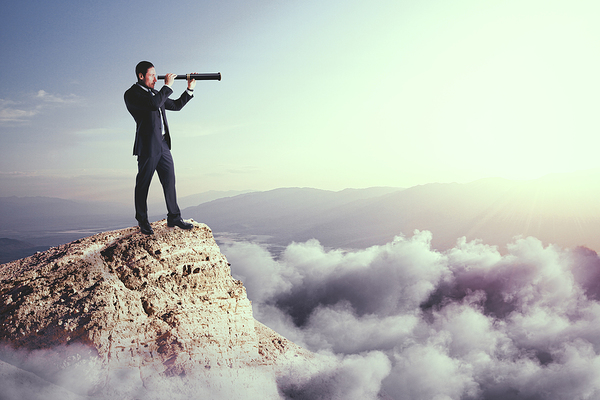 Visionary leaders have an uncanny ability to peer into the future.

Not all visionary leaders attain such “rock star” status, however, and they do not have to in order to qualify as visionary. According to Daniel Goleman, Richard Boyatzis, and Annie McKee, authors of Primal Leadership, visionary leadership is but one of six emotional leadership types. They also define coaching, pace-setting, commanding, affiliative, and democratic styles.

Visionary leadership is, however, the flashiest and most spectacular leadership style due to its future- and innovation-focused nature.

Visionary leaders have a different perception of reality than most people, and they tend to have a clear idea of what the future can, or even will, look like. Many of them also possess a thorough understanding of what it takes to bring about that envisioned future.

Visionary leaders possess an almost childlike imagination that gives them the ability to explore concepts others would never consider. This abundance of imagination explains the audaciousness and playfulness of some of the visionary ideas that later turn out to be wildly successful.

In addition to daringly foraying into the future, visionary leaders can convince others of the validity of their ideas. Their enthusiasm and audacity are often contagious.

In addition to being able to peer into the future, visionary leaders are good at communicating their ideas and visions to others. Through their enthusiasm and conviction, they appeal to emotions and ignite similar passions in others. They are inspirational leaders.

For a visionary, the end goal justifies most means to get there. Such leaders often have clear ideas about the costs of turning their visions into reality, but they tend to be flexible in regards to the road that leads to the goal.

They are ready to course-correct if needed and are usually eager for the shortcuts innovation can provide. Visionary leaders can juggle multiple perspectives and explore competing ways of driving their cause forward.

As I have pointed out in my books, emotional intelligence is a trait all inspirational leaders possess. To inspire others, leaders need to be able to connect with people on the level of emotions.

A vision will meet many obstacles on its path to becoming reality. Setbacks do not discourage visionary leaders, however. Such leaders see their journey as inevitable, and thus the obstacles they encounter along the way are nothing more than stepping stones.

They prevail because they are agile and open to innovative, unusual solutions.

Audacity is a necessary ingredient of the visionary foray. There is no reward without risk, and visionary leaders are comfortable taking bold risks. 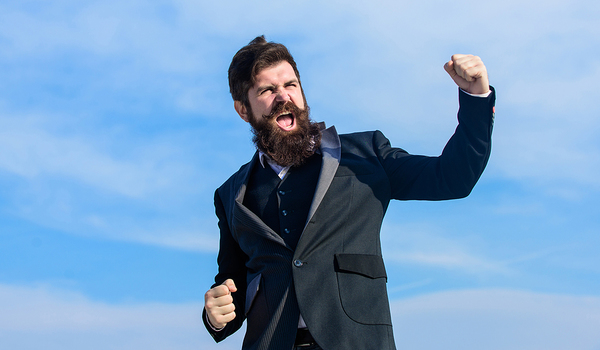 A positive vision of the future entails some degree of audacity.

Such leaders do not fear failure as much as they despise inaction and falling in line with the status quo.

Only an optimist can look forward to the future. Visionary leaders have high expectations and hopes, and they always believe in success.

Their unwavering optimism tides them through setbacks, driving them to explore a diverse range of solutions. This brand of optimism tends to be highly contagious, acting as an anchor and an ever-present source of inspiration for teams and entire organizations.

Leadership development aims to capitalize on the positive traits of visionary leadership while balancing its negatives with controlled infusions of other emotional leadership styles, where needed.