Think Differently, Think Big: Having the Courage to Disrupt

We live in a time of continual change, and businesses and other organizations have to adapt to, and in some cases, lead changes. 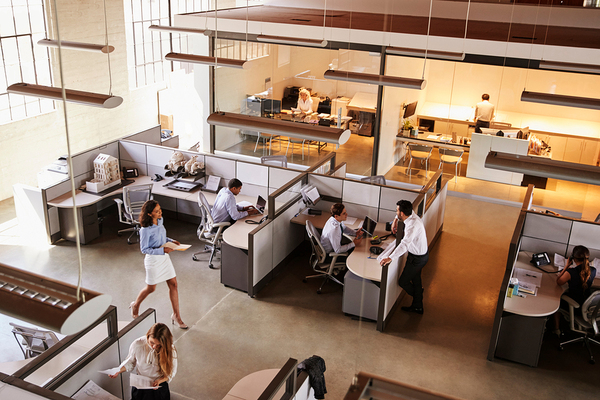 The status quo has an increasingly shorter lifespan in the twenty-first century.

And just as organizations have to change to thrive, so must organizational leaders disrupt their own thinking and behavior, or they risk being bowled over and set back by change.

What “Big Thinking” Means, with Examples

Big thinking means that you set trends rather than follow them and that you are willing to question and upset the status quo. This isn’t easy for people in positions of authority, and it is unfortunately rare in top leaders. After all, those in top leadership positions feel tremendous pressure to avoid mistakes because so much rides on their decisions. Stability and consistency often seem to be the most logical path.

The late Steve Jobs of Apple was an iconic example of thinking big and thinking differently. Jobs consistently questioned the status quo and viewed technology through the eyes of the technology user – a viewpoint competitors downplayed or ignored.

Yale-educated economist Peter Brand helped Oakland As manager Billy Beane take a bottom-dwelling baseball team into the playoffs by recruiting new talent based on advanced mathematics and statistics. Did Jobs and Beane take flak for their big thinking? Of course. But they were courageous enough to walk outside their comfort zones and made transformative changes in the end.

Qualities of Big Thinkers and How to Cultivate Them

Big thinkers are willing to hold and share massive visions, like John F. Kennedy’s 1961 vision of putting a man on the moon by the end of the decade. People tend to quash even their own massive visions, let alone share them, but the intelligent leader is willing to take the risk. 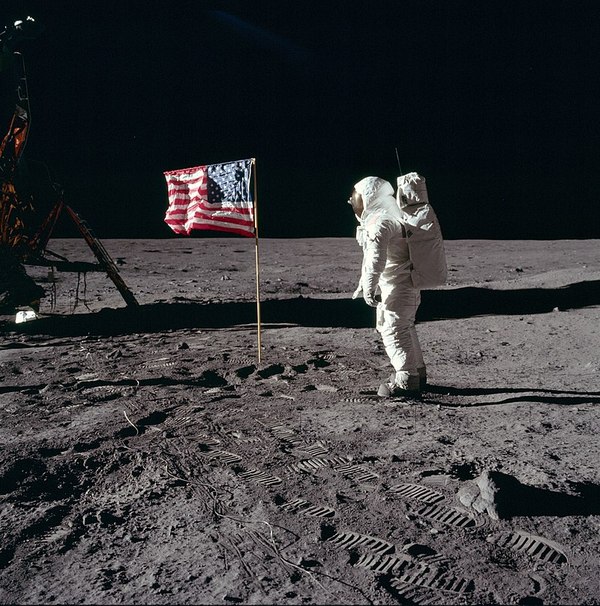 Big thinkers are also interested in the long game. They develop a long-term strategy, pursue it, and stick with it. It sounds so simple, yet so few leaders do it. Intelligent leaders also begin with the end in mind, which is another way of stating the importance of setting goals and mapping out a plan to achieve them. Jeff Bezos is a prime example of a leader with a long-term goal who was willing to plow ahead despite critics.

The Importance of Knowing Your Core Purpose

Every time I work with a client, we sit down at the very beginning and create a core purpose statement (CPS). The CPS describes your most fundamental vision for yourself and captures the essence of the person you want to be. It is a foundation for navigating the many decisions you will make in life.

Creating your own CPS requires intense self-reflection and answering key questions, pondering, reviewing, and updating with time. A few of the key questions are:

In my forthcoming book The Intelligent Leader, I go into considerably more depth about the CPS and how to create one. And I offer more detail on thinking big and thinking differently because the concept is so intertwined with the CPS.