What Leadership Lessons Can We Learn from Pop Culture?

Leadership development is both a formal and informal process. 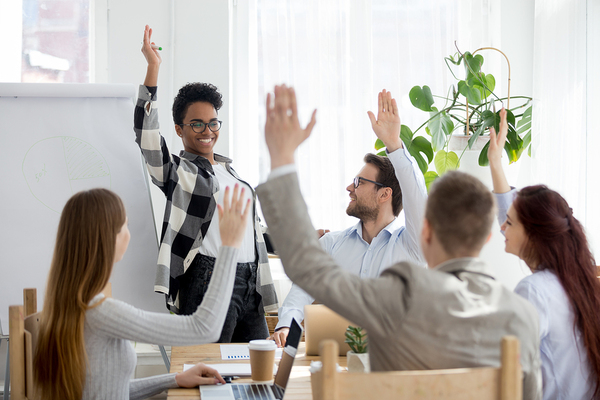 Leadership development programs are essential for most professionals on a leadership track.

Most leaders take part in leadership development programs at one or more points in their career trajectory, but they learn an awful lot through direct experience.

We can also learn lessons about what to do and what not to do through what we take in during day-to-day life. We see people succeed and fail spectacularly on the news, or perhaps we see these phenomena in people we know in real life who will never make the news.

DO: Understand the Importance of Strategy and Tactics

Michael Corleone wasn’t even supposed to be in the “family business” in The Godfather. He wanted a more normal life, and his father wanted him to go into politics. But life had different plans for Michael, who eventually ends up as Don Corleone’s heir apparent.

Michael obviously has his flaws, as does his “business,” but he becomes an incredibly powerful leader because he knows how and when to rely on tactics while adhering to a strategic vision. Moreover, he knows how to stay calm during chaos. Leaders who can do these things are exceptionally valuable in business.

DO: Work Hard and Strive to Elevate Others

Rare is the sitcom character who works as hard as Leslie Knope, the deputy director of fictional Pawnee, Indiana’s Parks and Recreation Department. But Leslie isn’t just about hard work for its own sake: she has strong beliefs about what her organization and her community can accomplish and isn’t afraid to go for it.

She’s also notoriously organized – something leadership development programs emphasize – while projecting confidence and aiming high. But she doesn’t trample on others to get what she wants. Leslie genuinely wants to elevate everyone else in her life along with her. We should all be so lucky to have such a leader in our lives. 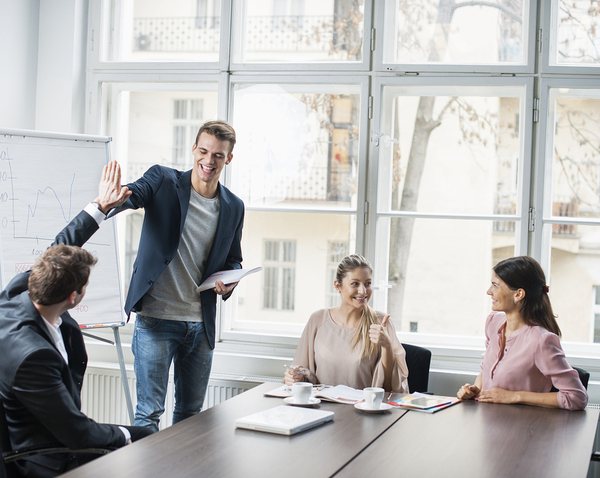 The best leaders want to elevate their entire teams, not just themselves.

DON’T: Blur the Line Between Personal and Professional

The unfortunate flip side of Leslie Knope’s brand of empowerment is The Office’s Michael Scott, who treats work relationships as personal relationships and has astonishingly low understanding of social norms. While Michael Scott is loyal and genuinely wants to help his underlings, he is also remarkably self-centered and irresponsible.

As a result, the office is full of gossip, and office politics often take precedence over actual work. Many of us have worked in similar environments, and while it’s funny to watch for half an hour, it’s not nearly as fulfilling when it’s actual day-to-day life.

The Wire’s Stringer Bell seems to have it all. He’s handsome, brilliant, and has a keen understanding of business strategy. Unfortunately, the business is drug dealing. Despite taking economics courses and attempting to legitimize large portions of the profits of his best friend’s drug empire, Bell’s need for control leads him to turn people against one another to further his own goals.

Additionally, when things don’t go his way in the world of legitimate business, he resorts to tactics like bribes, not realizing that people who take bribes have few qualms about not delivering on promises. Eventually, all the behind-the-scenes engineering angers the wrong people, who ultimately assassinate Bell after he’s outed by his former best friend.

Movies and television shows can’t take the place of leadership development programs, but they sometimes contain lessons we can use in our professional lives. Watching someone fail spectacularly as a leader can warn us about what not to do, and watching a fictional character succeed can likewise inspire us.

And leadership coaching can be the thing that takes our leadership from good to great. As self-aware as we think we are, everyone has blind spots. Leadership coaching is designed to help us recognize them, along with our strengths, so we can make 360-degree improvements to our leadership capacity. If you’re interested in learning more, I encourage you to check out my books or find out more about my leadership and executive coaching services.