When is Team Coaching a Good Idea and What Does It Involve?

Bringing talented individuals together into cohesive team units should be the goal of every success-oriented organization. To get anything done, you need functional teams. A cohesive team amplifies the talents of your individual employees, as it’s more than a sum of its parts. Yet many teams fail to live up to their potential. Team coaching offers a solution against dysfunctional teams. It may be the solution your organization needs. 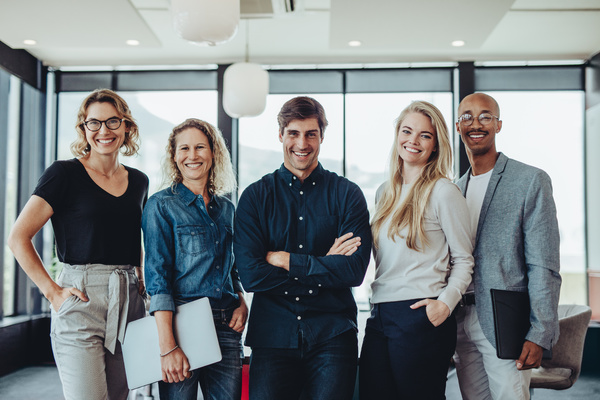 Teams amplify the talents of individual employees, provided they are functional.

Executive coaching focuses on the individual. Since teams comprise many individuals, team coaching presents a different challenge. In my leadership coaching books, I have always stressed the importance of team-focused individual leadership competencies. Team coaching is about more than that, however.

The best way to describe the scope of team leadership is to look at the problems it addresses. The issues teams most frequently meet are:

When is Team Coaching a Good Idea?

Team coaching is a good idea whenever you intend to improve the performance of a team struggling with any of the mentioned problems. In addition to the intent of the team leader, it doesn’t hurt to secure the buy-in of every team member. Team coaching may work its magic even if some team members are skeptical about it.

What Does Team Coaching Involve?

The problems that lead to dysfunctional teams have many solutions, depending on the circumstances. Team coaching consists of team leadership coaching and proper team coaching. 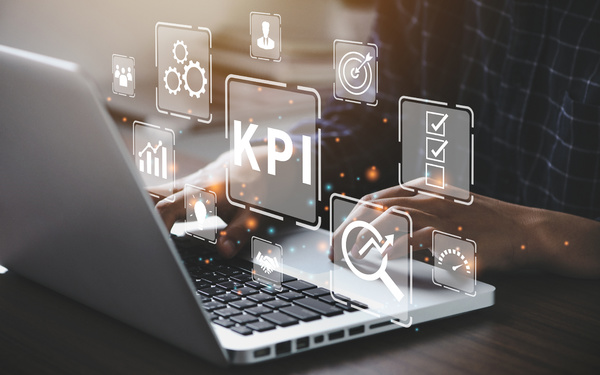 Team Coaching is Not Team Building

Want to learn more about business coaching and leadership competencies? Check out my books.