Why Character of a Leader is More Important than Charisma

“Charisma can make a person stand out for a moment, but character sets a person apart for a lifetime.” – John C. Maxwell.

The Effects of Charisma are Ephemeral

Charisma is a spark that lends a leader style, confidence, and a type of invisible energy that creates highly visible effects. While it is an asset for any leader, it does not carry enough essence to define and sustain solid leadership in and of itself. 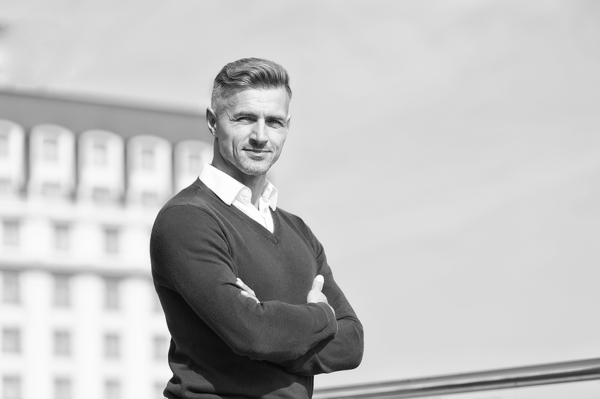 Charisma can win you over. But can it keep you inspired?

In the context of intelligent leadership, relying on charisma that does not stem from a solid character can lead to disaster. Charisma alone can inspire followers momentarily, but it quickly loses its luster as people discover its lack of substance.

Character is a Leadership Trait that Lasts

Character, on the other hand, strengthens leadership as time goes by. It continues to attract and inspire followers, building on the solid foundation of substance over form. Only upon the foundation of a solid character can a leader build meaningful relationships and the inner- and outer-core leadership competencies he/she needs to lead successfully.

In my books, I espouse character as a central element of intelligent leadership. In my Wheel of Intelligent Leadership, I have placed character at the very core, defining six components that best describe it.

Based on this definition, it is easy to see why character constitutes the basis of authentic leadership. It allows leaders to demonstrate their values transparently, setting themselves apart in the eyes of their reports for a lifetime.

An intelligent leader leads by example, and good character makes it easy to set standards for your reports. Character lends leaders the sort of consistency that allows them to set a positive example by simply being themselves. Unlocking excellence, therefore, is only possible through character. 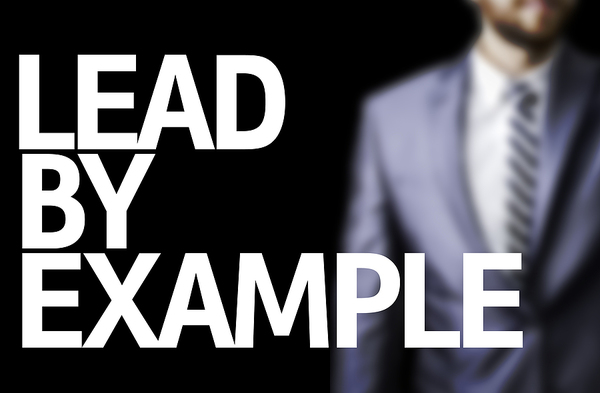 Character makes it easy to lead by example.

In addition to providing effortless consistency, character also grants staying power. This is where the differences between character and charisma are the most obvious. Character can carry you through the hard times, giving you resilience and the ability to see failure as a stepping stone to success. You can only use charisma to influence others to a limited degree.

Character consistently boosts influence. Charisma can extend leadership influence as well, but its effects are ephemeral and limited. You can impress someone instantly through charisma, but you cannot keep them inspired over the long run unless you can back that initial flash with consistency through character.

Most leaders possess a combination of charisma and character. As long as it acts as the outer manifestation of character, charisma is genuine, and as such, it is a precious asset. Instead of getting ever more deeply embroiled in a web of half-truths, insinuations, and carefully maintained appearances, the authentic leader finds it easier to lead as time goes by.

If you have a passion for exploring the intricacies of intelligent leadership development and perhaps reaping its rewards, learn more about my executive coaching services.