Why Executive Coaching Makes Sense in the Public Sector 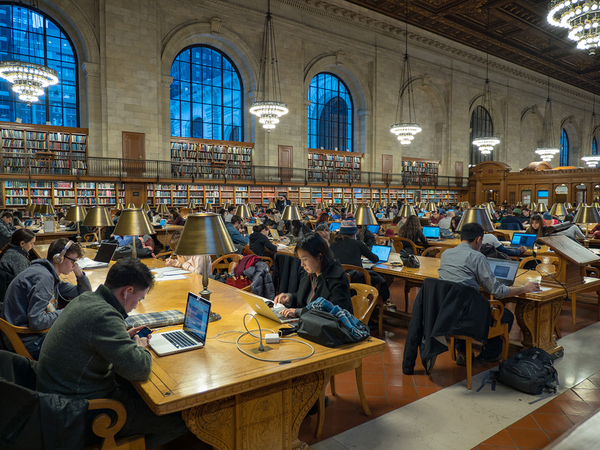 Stakeholders of every kind want strong performance from the organizations in which they’re invested.

So simply stating that every public sector entity should be “run like a business” oversimplifies the situation. But that doesn’t mean that public entities have nothing to learn from business. If nothing else, responding to demands as businesses must do, and employing the technology and leadership to make that happen make sense for libraries, public hospitals, and other government organizations.

Results of Coaching Efforts in the Public Sector

Effective leaders understand the importance of a “coaching culture” throughout their organization because it helps solidify skills, build confidence, and engage employees effectively. A McKinsey survey found that respondents in the public sector were likely to disagree with the statement that “managers are effective at coaching employees.” Could they benefit from coaching? Absolutely.

One European public sector service agency addressed this issue by establishing a leadership coaching module with step-by-step guidelines on specific tasks. For example, the module taught how to conduct successful performance dialogues and offered hands-on role-playing activities to solidify skills learned. Performance of projects led by those who participated in the leadership coaching modules improved significantly compared to the performance of projects led by others. 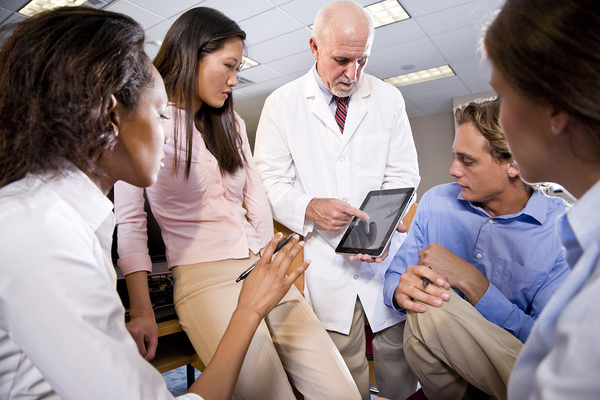 Building Skills for Success Just as Important on Budget-Driven Organizations

Public sector organizations are budget-driven rather than profit-driven, so they respond to different pressures than business enterprises do. But skills for success are just as necessary in the public sector. Public entities can suffer just as significantly from disengaged employees, incompetent leadership, and poor morale as private enterprises do.

Developing the leadership skills to effectively engage employees, achieve goals, and promote the organization’s mission makes sense for organizations in the public sector, and executive coaching can be an outstanding way for public sector leaders to do this.

Executive Coaching for Women in the Public Sector

Budgeting for executive coaching in the public sector is not as easy as it is in private enterprises, because the public wants every tax dollar to be spent to its best advantage. It may not be easy to convince public stakeholders that executive coaching is a good investment, but studies are showing that it is. For public institutions that don’t have access to the funds for one-on-one executive coaching, projects where online coaching modules are used show promise. After all, the skills for success in private enterprise – confidence, self-awareness, and outstanding skills – are essential to the success of public sector entities too.