Why Great Leaders Run Toward Problems

There is no shortage of problems in today’s world. At times, people can be tempted to hide out from what seems like a constant barrage of bad news. We can learn one simple, yet powerful coping technique from America’s best neighbor, the late Fred Rogers, of Mr. Rogers’ Neighborhood. As a child who was occasionally frightened by large and scary world events, he said his mother told him, “Always look for the helpers. There’s always someone who is trying to help.” 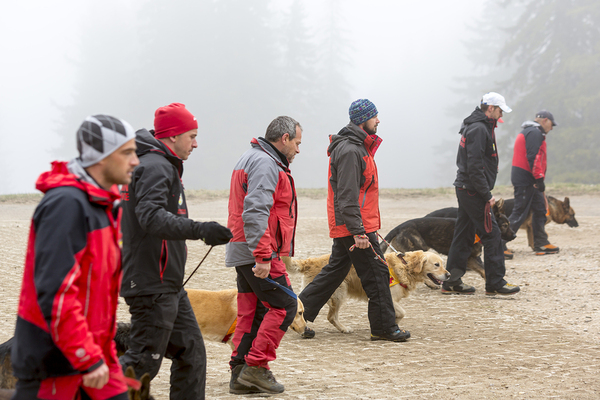 Great leaders may not all achieve fame, but they all confront challenges with courage.

This advice can be just as helpful for the life-hardened adult as for the frightened child. If you followed news coverage of the Boston Marathon bombing in 2013, you undoubtedly saw the iconic news photo of Carlos Arredondo helping rush victim Jeffrey Bauman, whose legs were blown off, to get medical aid. Having lost one son in the Iraq War, and another to suicide, Arredondo nonetheless faced a harrowing situation head on, being one of those helpers that can reassure the rest of us when the world seems to be wobbling on its axis.

Leaders don’t run from problems because they know that the sooner a problem is solved, the sooner life or business can move forward. It begins with looking inward and learning what to do with fear. Learning to recognize irrational fears helps us focus on real fears and real ways to address them. We have to learn to rewrite the narratives in our brains that remind us of inadequacies and worst outcomes. Sometimes it helps to literally write out such narratives: “I have the knowledge and courage to tackle this financial crisis / scandal / bad news, even if only for today.”

How to “Prioritize” Problems

Learning to prioritize problems is critical too. Spending too much time figuring out how to address something that is fairly minor while the proverbial building is on fire is counterproductive. We have to know what our truest fears are, whether that’s losing a valuable contract to a competitor, letting down a colleague, or letting ourselves down. Our “comfort zones” have a way of expanding to include a new normal when we’re in the midst of working through a problem, and we’ll waste less energy if we know what the true root of the problem is and address it, rather than playing around the edges.

The Importance of a Sense of Purpose 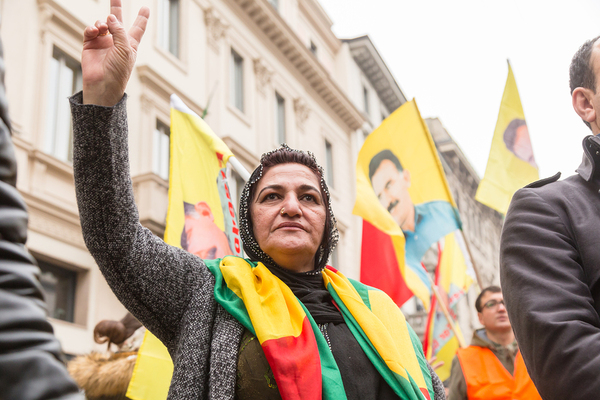 A strong sense of purpose is self-empowering and inspiring to others.

We have all asked ourselves at one time or another, “Why am I even doing this?” and it’s important that we take time to answer that question. On occasion, there may not be a reason, in which case maybe we’re better off moving on to the next challenge. Usually, however, what’s behind our actions is a sense of purpose, or the conviction that taking on this challenge is simply the right thing to do morally. That sense of purpose has tremendous power in keeping us going when we otherwise might have given up. You may not feel courageous persisting in your efforts, but you are most certainly demonstrating courage.

German Lutheran Pastor Dietrich Bonhoeffer never curbed his outspokenness in criticizing Nazism in World War II Germany. He never left his country, and eventually faced arrest and execution in a concentration camp, and believed that he was called to first question injustice by the state, help as many victims of injustice as possible, regardless of their faith, and finally work to bring the injustices themselves to an end.

Boudica, queen of a British Celtic tribe around the year 60 CE was the leader of an uprising against the occupying Roman Empire. Ultimately, she and her forces lost, but before that, the emperor Nero seriously considered withdrawing Roman forces from Britain. So great was her courage that, despite the lack of native British literature from the time she was alive, her story was passed down and became a potent cultural symbol due to the writings of the Romans themselves.

Great leaders may never have to face challenges of the magnitude of those faced by Bonhoeffer and Boudica, but they have in common a determination to face challenges rather than pretend they don’t exist, minimize them, or run from them. In my leadership coaching services, I commit myself to addressing each client’s inner- and outer-core strengths, and helping them develop the tools, techniques, and skills that will empower them to confront challenges with the utmost wisdom, strength, and commitment.  Get in touch, and let’s talk.