Why Keynote Speakers Remain Relevant in the TED Talk Era

Public speaking serves many different purposes, and plays a large role in the professional world, even when technology allows the sharing of images, sound, and text to billions of people instantaneously. 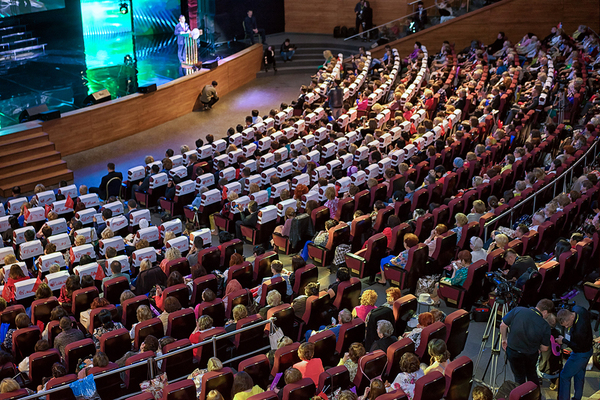 Nothing can duplicate the experience of the live keynote speech.

Speaking in public was considered a civic duty of ancient Athenians, and the topics discussed in the public space were big ones like war, politics, and economics. In the modern age, the live public speech maintains status, despite the fact that many – if not most – keynote addresses, political stump speeches, and other types of live speaking are captured on video.

Today, anyone with an internet connection can access a huge range of addresses by people in every industry, and many of these are collected and offered as TED (Technology, Entertainment, Design) Talks. They’re hugely popular because of their convenience and the high quality of many of the talks.

But does the ready availability of a large library of talks on an almost endless range of subjects make keynote speakers obsolete? Absolutely not. If anything, TED Talks highlight the importance of keynote speakers.

Think of how entertainment mediums influence each other. Television, movies, books, comics, and live theatre influence each other, but they do not cancel each other out. The same is true of the mediums used in an exchange of public information. While TED Talks may have some influence on how keynote speakers structure some of their material, or which audiovisual elements they choose to include, the reverse is true too: TED Talks wouldn’t exist today if not for outstanding keynote speakers who have known how to engage and affect an audience live and in person.

The Live Event Is Not Duplicated in Video Form

Seeing a video of a live keynote speech is good, but it is really second-best in terms of partaking of the energy in the room and experiencing the words first-hand. The most popular TED Talk ever was given in 2006 by Ken Robinson, and it was about the importance of creativity in public education. It’s been viewed almost 54 million times. While all those video views represent an important “long-tail” continuation of the theme of the original talk, it’s safe to say that viewing the video is not the same experience as having seen the original presentation live. 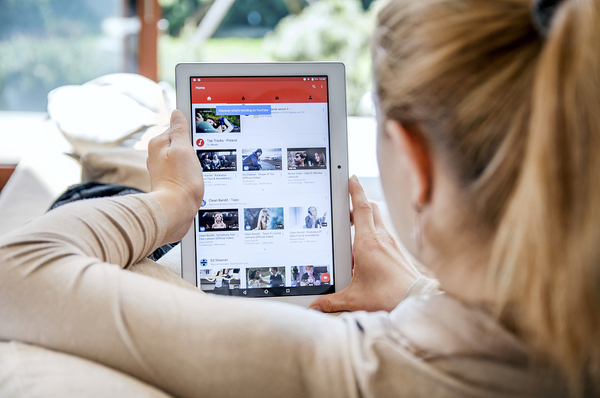 The value of live streaming and online video is immense, but it is not a substitute for experiencing an event in person.

And with the types of business events that typically include keynote speakers, that “live” element is incredibly important. Kicking off or wrapping up a convention or other major business event with a video is anemic compared to doing so with an actual keynote speaker in the venue, reading the audience, and creating a silent, but pervasive feedback loop with them.

Immediacy Is Heightened in a Live Event

So far, it’s not possible to perfectly duplicate the sense of immediacy that comes from watching a keynote speaker live, delivering a presentation in an auditorium full of actual people. Watching it live on video can be riveting, no doubt. Think of the “watercooler talk” at work the day following a major political speech. But even live remote viewing doesn’t capture the sense of immediacy that fills the actual space and time keynote speakers fill with their presentations.

The availability of high-quality public speaking in video form, on-demand 24/7 is something to be celebrated. It helps great ideas spread, and sparks inspiration and the importance of that cannot be overestimated. However, nothing will ever replace the effect of outstanding keynote speakers, live and in-person.

The fact that the public address has been going on since ancient times, through the Second Sophistic movement during the Middle Ages, on through the Renaissance, the Industrial Era, and into modern times as an essential form of public discourse indicates that it is timeless and irreplaceable.

Don’t underestimate the value a great keynote speaker can bring to your business event.