Why Most Unleaderlike Behavior is ‘Just Plain Immaturity’

Leadership maturity is what keeps potential derailment in check. Leadership derailment stems from immature behavior resulting from the way leaders handle change and stress. Immaturity can manifest itself in each of the nine leadership types: helper, entertainer, artist, thinker, disciple, activist, driver, arbitrator, and perfectionist. Each of these types, or traits, has the potential for both competency (maturity) and derailment (immaturity). 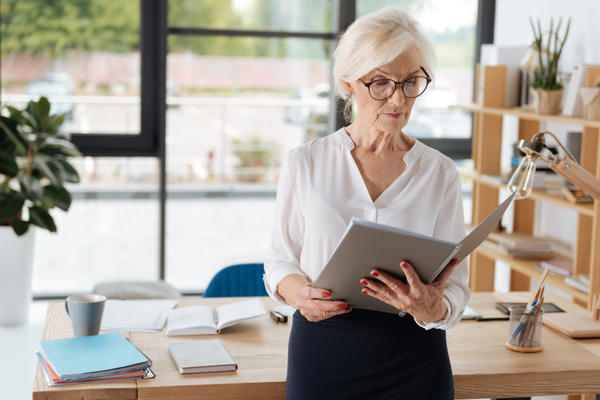 Maturity is the bulwark against leadership derailment

While personal maturity may mean being able to see beyond yourself, leadership maturity means considering others before yourself. — John C. Maxwell

Immaturity is the Most Widespread Cause of Leadership Derailment

While personal maturity is an essential component of intelligent leadership, leadership maturity is the true difference-maker. Character constitutes the innermost core of the leadership competencies I have organized into my Wheel of Intelligent Leadership. It is, however, not the leading cause of leadership derailment.

Leadership maturity defines how leaders respond to the change and stress they encounter by virtue of their position. If they handle these challenges with immaturity, they invite derailment and disqualify themselves as effective, intelligent leaders.

Every leadership trait I have discussed in my leadership development books encompasses immaturity and derailment potential as well as competency. It is worth taking a closer look at some of these traits to thoroughly understand the risks immaturity poses for intelligent leadership.

The mature component of the helper trait enables leaders to empathize and help others with kindness and generosity without expecting anything in return. That makes it an essential constituent of emotional intelligence and intelligent leadership.

Immature helpers, on the other hand, may seek to exploit generosity to secure favors from those they help. Worse still, some derailing helpers may see themselves as generous and loving but are, in reality, selfish and manipulative.

The mature possessors of this leadership trait are well aware of their social clout and use it for good. They adapt well to others and seek to employ their abilities in the service of the common goals.

Derailing entertainers are just as great at projecting a socially valued image. Due to their immaturity, however, they do not have qualms about using their abilities to punish those who do not value them sufficiently.

Leaders who wield this trait with maturity are exceptionally self-aware and in touch with their feelings. They communicate their feelings well and encourage others to grant their feelings more weight and importance.

Immature artists, on the other hand, tend to focus on negative emotions and develop a toxic self-loathing as a result.

A mature thinker is a good problem-solver, and as such, a valued contributor to the organization. Such thinkers have no problems turning their analysis and thoughts into action.

Immature thinkers are overly concerned with the validity/correctness of their thoughts. As a result, they grow afraid of acting on their analysis and end up paralyzed. In extreme cases, they may isolate themselves from their peers and reports, ultimately becoming ineffective.

Mature disciples know how to follow others and when they can derive something positive from acting like a disciple. They are dependable, loyal, and well capable of acting without permission from a superior. 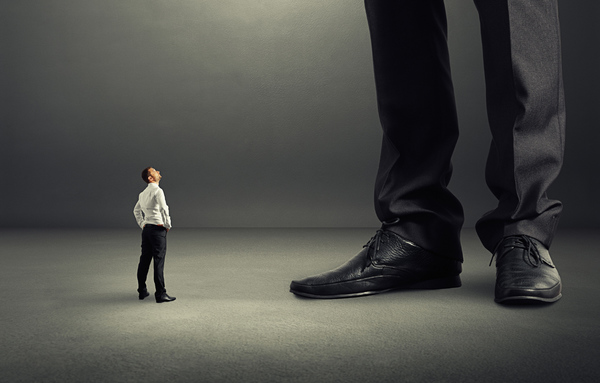 Authority can be addictive

Immature disciples have a problem with authority. At one extreme, they depend on it for every action; at the other, they rebel against it, throwing themselves into self-destructive spirals of unhealthy compulsion.

Mature activists stand out due to their accomplishments. Busy with their various undertakings, they often find the day too short to accommodate their agendas.

Immature activists are just as busy, but they lack direction and focus. Thus, they accomplish little and fail as leaders.

A mature driver is inspirational. He/she exudes confidence and inspires others to be as confident in their abilities.

Immature drivers cannot resist the temptation to exploit others, forwarding their agendas at the expense of their peers/reports.

Mature arbitrators provide effective support to their reports and peers through compassion and empathy.

Immature arbitrators tend to overestimate and idealize their peers, regarding them as more capable than they are.

Mature perfectionists understand their strengths and leverage them effectively. They are objective, logical, and reasonable.

Immature perfectionists attempt to force their ways upon those with whom they work. Thus, they get tangled up in an unsolvable conundrum that exhausts them needlessly and fruitlessly.

In future posts, we will dig deeper into these nine leadership traits to help you identify your own leadership style with its inherent strengths and potential challenges.

To learn more about the importance of maturity in a leader and how to use this knowledge in a successful leadership development program, I invite you to check out my leadership coaching services.