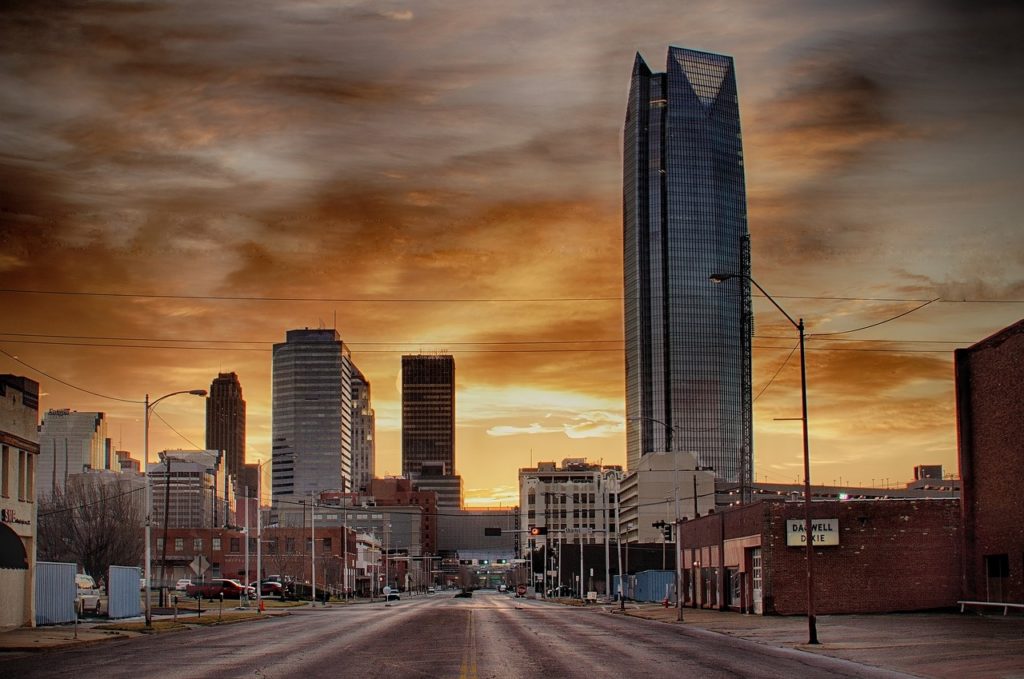 Oklahoma City is well-known for its exciting downtown area and big-time attractions. Throughout the year, the city often attracts tourists from all over the world. However, vacation spots and travel destinations are not the only reasons that Oklahoma City is a sought-after location. The city is also home to a thriving corporate environment where ambitious entrepreneurs and executives grow professionally.

With this corporate-centered environment comes professional competition. If you are looking to grow within your professional career and to stand out from the competition, you should look into one of John Mattone’s promising executive coaching services in Oklahoma City.

When you partake in one of John Mattone’s executive coaching programs, you will get to experience one of the most intelligent and results-driven programs available. No matter what position you are currently working in, these effective executive coaching sessions will help you take that next step forward in your career. John Mattone is a seasoned veteran when it comes to professional coaching. John will work with you one-on-one or in a group setting to help develop a personalized course of action that will benefit you both professionally and personally. John will identify your current strengths and weaknesses, and he will teach you a variety of skills to help you excel in your current role.

Enhance Your Ability to Clearly Communicate

For professionals, public speaking and the ability to deliver your visions and messages clearly are two extremely crucial skills to have. By participating in an executive coaching session, you will learn the necessary skills to communicate clearly and effectively to both your team and in front of crowds. Public speaking is not typically one’s favorite thing to do, but it is often a mandatory responsibility for those in leadership positions. With the assistance of John Mattone and his executive coaching services, you can expect to better your public speaking abilities.

With the competition that is often found in the corporate world, one can only assume that there may be tension and conflicts at times. In John Mattone’s coaching programs, you will learn the various skills and techniques required to appropriately handle any corporate conflict.

These are just two of the major areas that professionals can expect to grow and develop within as part of a leadership growth program with John Mattone. Some of his most popular executive programs include:

John Mattone’s C-Level Executive Coaching sessions are intended for individuals who are aiming to advance to leadership or directorial role. These coaching programs are designed to help professionals learn the various skills and mindsets that will push them to that next level. In this type of program, John will create a customized plan of action for your objectives and will coach you one-on-one to develop as a leader.

The Monthly Mentoring sessions with John Mattone consist of one-on-one training on professional skills that you want to grow upon. In this program, John will identify the areas for improvement and help develop those specific skills.