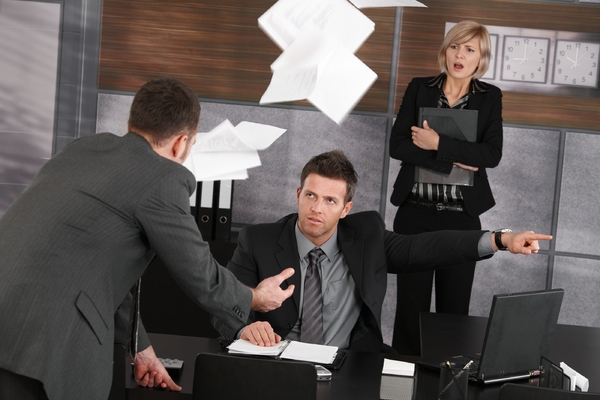 Nothing grows in a toxic culture. Productivity is usually an early casualty.

A survey taken at Tech Jam 2018 found that more than their boss, job fit, or team, people cited culture as the factor that most influences productivity. When employees are not productive, they’re not engaged in what they’re doing, and if they’re unengaged and operating in a toxic culture, their eyes are on the exit door.

Toxic culture doesn’t develop overnight but is more of a “death by a thousand paper cuts” phenomenon. When leadership fails to tune into culture and consistently lets those “paper cut” incidents slip, good employees leave, workplace bullies stick around knowing they won’t be reprimanded, and the culture is slowly poisoned.

If ever there were a time for leaders to practice their leadership skills by owning responsibility, being transparent, communicating, and taking charge, turning around a toxic culture is it. Culture change is not something leaders can delegate. All leaders, including the CEO, must participate.

The first step in positive culture change is recognizing the existence of the problem. Evidence usually isn’t hard to find and includes higher absenteeism, higher employee turnover, and more difficulty in hiring the talent you need.

Just as you would undertake a major clean-up operation before turning a weed-choked vacant lot into a productive garden, you have to clean up the detritus of a toxic work culture before you can replace it with something better. Often, this means firing some people, but it usually doesn’t mean mass firings are in order. Most of the people who are underperforming or whose morale is at rock bottom are reacting to a bad culture and will return to productivity and engagement once the culture problems are solved.

No Shortcuts to Good Corporate Culture

If you think you can dump several tons of fill dirt on top of your trashed vacant lot and turn it into a flourishing garden that way, you’re in for a rude surprise. Just like weeds and invasive species can push through anything including concrete, the “bad seeds” in your toxic culture will poison the culture no matter how many pool tables you put in break rooms, or how many diversionary team building exercises you engage in. 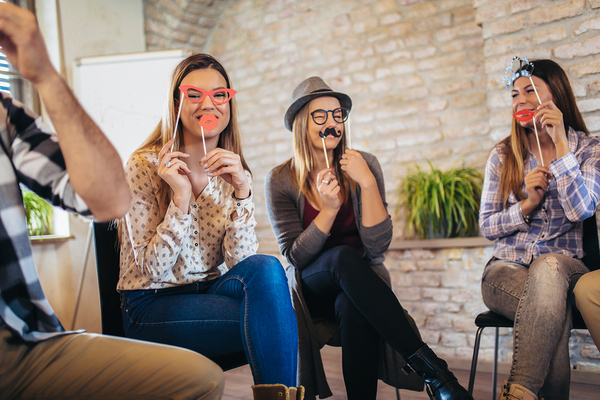 Random “team-building” exercises are frail darts against the tough hide of a bad culture.

Fixing a poisonous culture takes time and takes fundamental changes in the way the business is operated. There may be times when you wonder if the effort will pay off. But it won’t pay off if you simply try to cover over old problems or pretend they don’t exist, rather than rooting them out and eliminating them.

What culture change consultants do is perform diagnostics to evaluate the culture and create an actionable, evidence-based case for change. By making plain the sources of cultural problems, they inspire behavior changes and help leaders embed positive behaviors throughout the organization. It’s hard work, but true culture change requires it, and the payoffs will be worth the effort.

Strong Culture Must Be Maintained

The process isn’t finished once the culture change consultants have done their work, however. Maintaining a strong and productive corporate culture requires consistent attention, just like the productive garden requires regular weeding, watering, and cultivation.

The good news is, when an organization knows what to look for in terms of behaviors that eat away at positive culture, they can stop them before they can do damage – if leadership remains committed to doing so. Maintaining a strong culture is hard work, but it is far easier than letting culture deteriorate and having to turn it around once the damage is done.

If you’re interested in a more in-depth look at cultural transformation, I encourage you to check out my books, particularly Cultural Transformations: Lessons of Leadership and Corporate Reinvention.