The leader who sees the leadership position as little more than the chance to bask in glory is in for a rude awakening sooner or later.  While there is absolutely nothing wrong in celebrating accomplishments, ultimately leadership is about the organization being led: is it better or worse because of this leader? Sometimes leadership requires that other people or other situations take center stage. It probably wasn’t long after early humans learned to make fire that the leader of a tribe learned that by holding the torch higher, shedding less light on themselves, they simultaneously created more light for the tribe, to the benefit of everyone. 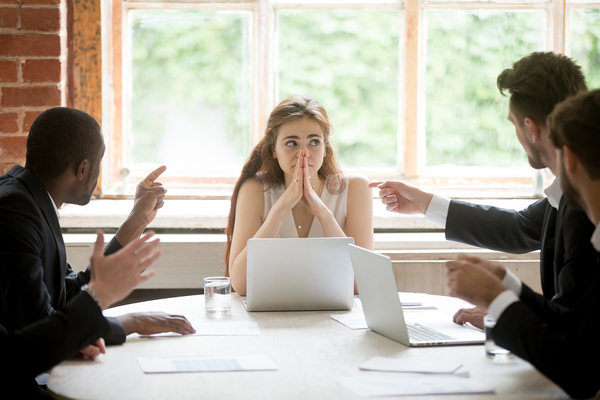 Leaders cannot forget that they are leading others, and are ultimately there so the organization benefits.

Throughout history, the most outstanding leaders have had some understanding of the significantly longer reputation that comes from letting their actions speak for them. To this day we know relatively little about William Shakespeare, for example, and yet his words transformed the English language, and people still regularly use expressions and quote attributed to his work.

It’s About More Than Just Delegation

One important task of leadership coaching is that of helping a client develop their delegation skills. No modern organization has the time or patience for a micromanager in a top leadership position. But delegation isn’t precisely the same thing as knowing when to step back. There will be occasions where a leader must perhaps swallow their pride and understand that having a particular team member put their skill in a specific area to work is the best choice for everyone involved. For example, you may be a respected lead mechanic, but when a rare, specialty vehicle comes in for service, you realize the value of placing your mechanic who has experience with that particular model in charge of the work.

Sometimes Stepping Back Is an Effective Way to Break Gridlock

Another skill executive coaching clients sometimes seek help with is that of the paradox of too many cooks spoiling the broth. This sometimes manifests as gridlock, because too many people have too much stake in an outcome. There may come a day when a leader must evaluate a situation and its participants, and be brave enough to say, in so many words, “We’ve tried it this way, and it isn’t working. Let’s all step back and try it Brenda’s way this time.” Breaking gridlock can lead to some grumbling, but it is often necessary to get a team moving forward again, and stepping back from a situation can sometimes be the act that finally breaks the gridlock. 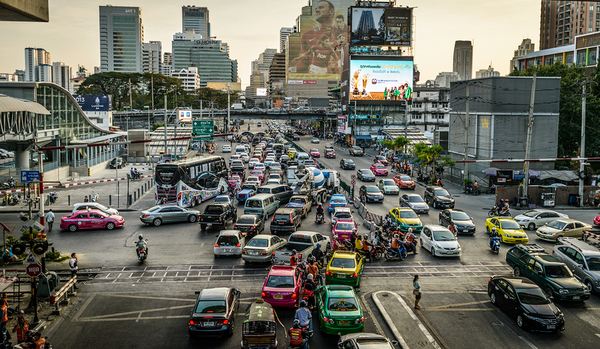 Sometimes the only thing that breaks gridlock is someone’s willingness to day, “You know, I don’t have to be first.”

Stepping Up Can Mean Stepping Back

Think about it. Stepping up to a task often means tackling a task that no one else is willing to do, and sometimes that “task” is acknowledging that things need to be done differently. Nobody wants to say it, and it may be up to a leader to officially recognize that things aren’t working and they need to change.

Often closely choreographed with stepping up is stepping back, however paradoxical that may seem. Stepping back is ensuring that others have the space to do their part and shine. In other words, “I’m willing to step up and work with this difficult client, but that means I need you, William, to create a prototype logo by the deadline, and I need you, Harriet, to set up their payment schedule so I can present it to them when I call.” Stepping up and stepping back is a way of letting team members know that we are all in this together.

Succession and Development of New Leaders is Indispensable to Your Legacy

Perhaps the main reason that leaders must learn when to step back and let others shine is for the good of the organization, and to build a lasting legacy. A leader who is so overpoweringly great and whose shoes no one would dare to fill can leave a dangerous power vacuum when they retire or move on. Leadership coaching professionals often work with clients on the importance of development of emerging leaders and the importance of legacy. Most of the time leadership is exactly that – leading a team to great things. But knowing when it’s best to let someone else make the accomplishment (and receive recognition for it) is in the best interests of the team, the organization, and ultimately the leader.