Are You a Role Model?

At its simplest, a role model is a person others look up to as someone they want to be like. It’s someone who makes you think, “I want to be like them when I grow up,” even if you already are grown up. A good role model, whether at home, school, workplace, or playing field, demonstrates the right way to view and meet challenges, and is willing to guide others through new experiences and introduce them to people who can help them achieve their goals. Role models learn how to identify those “diamonds in the rough” in a particular environment and are willing to positively shape them into the best person they can be in that environment. They give challenges that a follower may not be sure he or she is ready for, and is willing to coach that person toward succeeding.

Role models may appear in any area of our lives.

Why You Should Aspire to Be a Positive Role Model

When you strive to be a positive role model, you build countless positive personal characteristics. Being a good role model first of all requires genuine commitment, a commitment that not only demands time and energy, but also emotionally intelligent qualities like compassion and empathy. Most role models find the effort well worthwhile, however, and whatever your milieu, new or young people need the guidance of good role models. When you have “been there and done that” your experiences can be tremendously valuable to those who have not.

The Rewards of Striving to Be a Role Model

Being a role model may be viewed by outsiders as being a one-way transmission of knowledge and wisdom, but it’s very much a two-way street. When you endeavor to become a role model, you get out of it what you put into it. Say you want to work on the universally respected trait of being a good listener. Not only does working on this characteristic help you view the world through others’ eyes, it improves your communication skills and helps you learn new things too. Listening may appear passive, but it actually takes real effort and is appreciated fully by those communicating with you.

Leadership Is Bigger Than Big Data and Celebrity

Today we can learn the most amazing things from the endless streams of data constantly being generated. The insights can be new and startling in some cases. But role models tend not to be people who get a lot of press or attention on social media. In fact, there are plenty of well-known people who might be considered anti-role models. Humans possess a natural tendency of what psychologists call vicarious reinforcement, in which people start to model the behavior of individuals whose actions are rewarded. The amazing thing is, with vicarious reinforcement, a follower’s tendency to act in ways that cause role models to receive attention or other rewards increases even if the follower doesn’t actually get those results himself or herself. Of course, the continuation of this dynamic requires the role model to be willing to give credit where it is due, and not take the acclaim for things accomplished by their protégés. 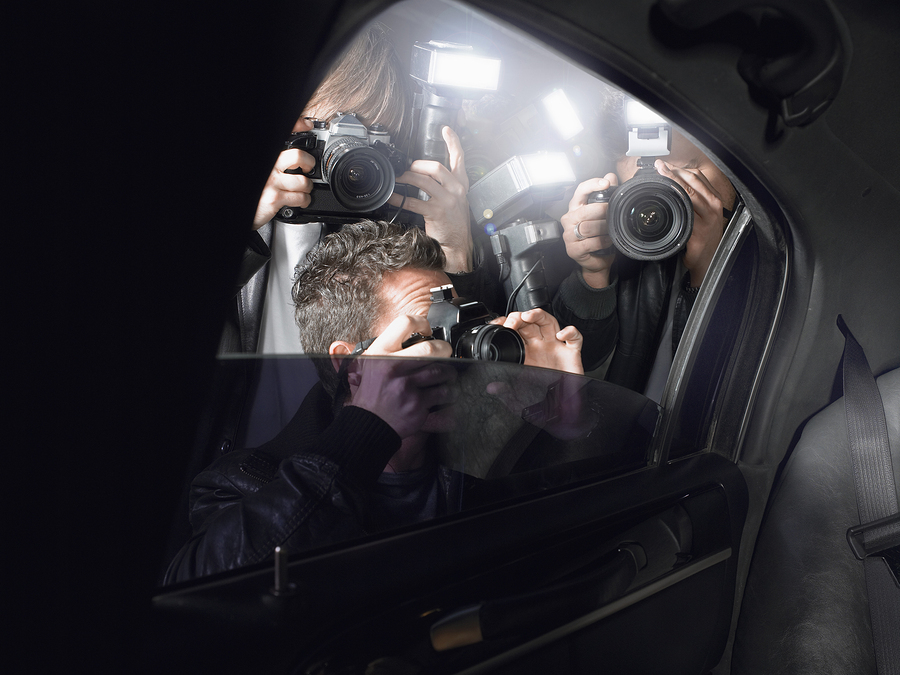 Attracting attention isn’t necessarily the same as being a role model.

Questions to Ask Yourself

There may be days when you’re called upon to lead when you just don’t happen to feel like being a role model. At these times, it’s important to ask yourself a few of the big life questions, such as

Meditating on these questions may not be enough to pull you out of an “off” day and cause you to demonstrate your most remarkable leadership qualities, but if nothing else it can keep you from doing harm to your standing as a leader. Other important questions include:

No Downside to Working on Being a Role Model

Are you a role model? If not, why not? Striving to be a role model doesn’t require the presence of followers. But it makes you a more productive, ethical, compassionate person, and has a tendency to attract people who look up to you and want to be like you.