Are You Strong Enough to Change Your Mind?

There’s a difference between something (or someone) that is strong and something that is brittle. A thick glass bottle might be ideal for holding mineral water without leaking, yet if you drop it on a concrete patio, it is liable to break. 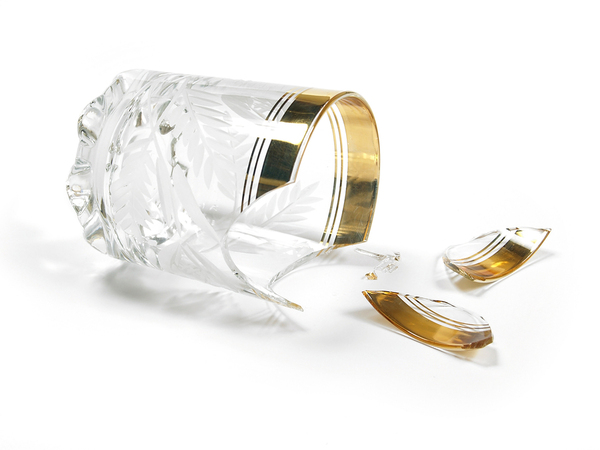 Some things (and people) are shattered by change, while others are strengthened by it.

Likewise, it takes a strong mind and strong character to be able to be acted upon by “stress” in the form of new information or previously unknown facts and to change conclusions. A brittle character, on the other hand, is likelier to simply snap and refuse to accept any other reality than the one they have constructed.

Reaching the Limits of Strength

When any material reaches the limit of its strength, it may change or it may break. Materials capable of changing can actually be made stronger by deformation. Of course, there are final limits to strength, but pure “toughness” often depends on something being able to change rather than break.

What happens when leaders reach the limits of their strength? Someone who may have appeared on the surface to be strong may in fact be brittle and simply not absorb the energy of new or challenging ideas. Likewise, someone who may appear perfectly ordinary may be able to take in the energy of new information or ideas, assimilate it, and become stronger as a result.

Commitment to the Truth

Ultimately, strength of character is based on a commitment to the truth, even if the truth is sometimes painful. This is not to say that truths never break strong people, because they do. The world can produce unbearable suffering that no one is equal to. But for the most part, commitment to the truth shows that we are ductile and malleable: when subjected to the “stress” of a new fact or idea, we absorb that energy (even if it goes against what we’ve thought all along), and use it to strengthen our character. And let’s face it: it can take tremendous strength for a leader to come out and say, “I was wrong. I now know more. Here is what I now believe to be true and why.” 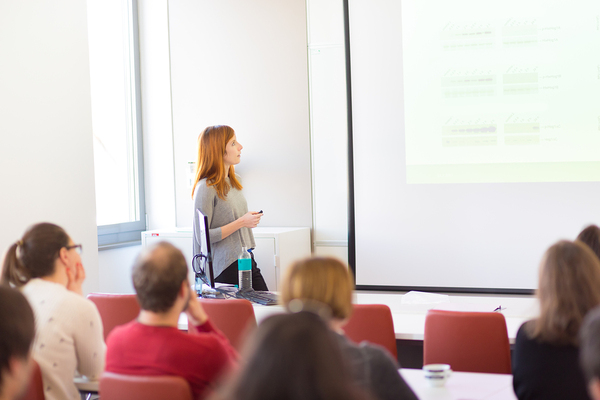 Strength of conviction is ultimately about dedication to the truth.

The Most Impressive Structures Are Built to Sway

The past generation has produced the tallest skyscrapers in history, and building such a structure involves more than simply adding more stories on top. Wind flow can have significant effects on the materials used to build skyscrapers, and when vortexes flow on the side of a skyscraper opposite to the flow of the wind, they can bring a structure down if the vortex frequency matches the resonant frequency of the building materials.

This is all a long way of saying that skyscrapers, which to the human eye appear unmovable, are actually designed to sway a little. If they were truly unmovable, they would paradoxically be more likely to collapse.

Changing your mind takes courage, but ultimately it can make you a stronger leader. Be aware, however, that “changing your mind” doesn’t mean being fickle, or not having strong convictions. It’s just that the strength of our convictions must be the right kind of strength, like the metal that ultimately strengthens under a certain degree of deformation rather than the glass that shatters upon impact.

The ability to change your mind helps you make wiser decisions, helps you become a better listener, and makes you a better example to your team. When I work with top executives, we spend time discussing convictions and beliefs, where they come from, and what affects them. Leaders must be focused, of course, but they must also be open to change.