Does Your CEO Have a Coach? If So, Consider Yourself Lucky.

When an opera singer hires a voice coach, or an Olympic-level athlete works with a personal athletic coach, nobody raises an eyebrow. After all, people at those rarefied levels of accomplishment have to continually work on their skills to maintain and improve them. 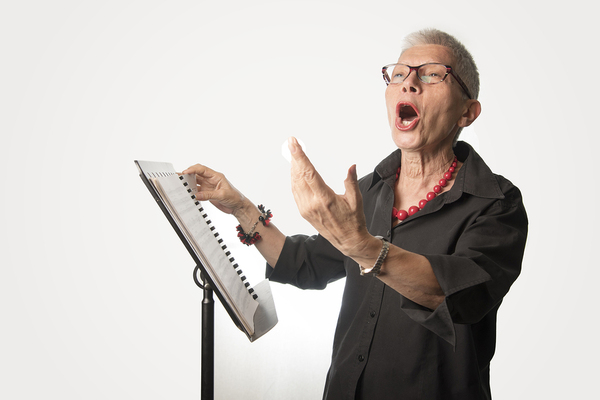 People at the top of many fields frequently engage coaches.

So why does it still seem almost frivolous when the CEO of a major corporation has a coach? A CEO at the top of industry may not have fans in the general public, but they do have the livelihood of thousands of people in their hands. If anything, people should be more skeptical of the CEO who doesn’t work with a coach.

Eric Schmidt of Google is known for lauding the role of the CEO coach – after having had to be convinced of the need for one at first. I myself worked with the late Steve Jobs, a man who, individualistic though he was, recognized the value of CEO coaching. If the CEO of your organization has a coach, it should increase your confidence in them and their ability to help the business thrive and accomplish its goals.

CEO coaching – like other forms of leadership coaching – is a working alliance. The relationship between CEO coach and client takes place in the context of the business, and successful coach-client relationships depend on developing rapport and defining a desired future.

A coach is not a “yes man,” but must be accepting and open-minded. CEOs must be open about their career trajectory and willing to undergo various assessments to help clarify their strengths and weaknesses. And together, the CEO and coach define goals, milestones, and a clear plan for reaching them. By the time the CEO coach is through working with the client, the client should have better leadership skills, better knowledge of when and how to use them, and a keener understanding of where they are likely to fall short, so they can continue to work on developing weaker skills.

Why CEOs Choose to Work with Coaches

The most outstanding CEOs know a lot, but they are acutely aware that they don’t know everything. They’re ready and eager to learn, and they support professional development for those up and down the corporate ladder. Many CEOs choose to work with CEO coaches because they genuinely care for the well-being of their workforce, and they want to run the company to the best of their ability for their own and everyone else’s benefit. 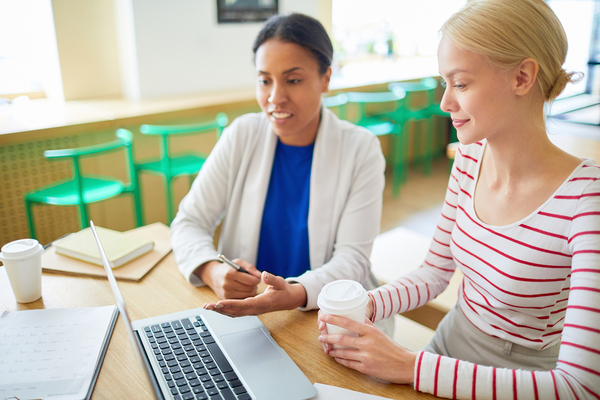 CEOs work with coaches for the same reasons top athletes do: to improve their performance.

And believe it or not, many top CEOs worry about the same things everyone else does. They may occasionally experience “impostor syndrome.” They may want to structure their time so they can spend more of it with their family. They know that quitting isn’t an option, so they want to dig in and get better at what they do, just like people at every other level of the organizational chart.

How Does CEO Coaching Work?

CEO coaching usually has a defined starting and ending point, with the typical CEO coach engagement lasting for six months to a year. After an initial intake meeting where CEO and their potential coach determine if they can work well together and during which the CEO completes certain assessments, regular meetings take place that focus on specific developmental or leadership issues.

Together, the CEO and the coach define goals and timelines and monitor progress. Typical goals executive coaching clients focus on include:

CEO coaching is perhaps the most high-profile form of leadership coaching, but it is not the only one. Many organizations invest in leadership coaching or executive coaching for high-level leaders other than CEOs for many of the same reasons: ensuring the best possible performance while preventing problems like burnout.

I am fortunate to have worked with CEOs in many industries, and I am a strong believer in the value that coaching adds for both the client and their organization.