Does Your Leadership Training Program Let Down Women and Minorities?

Women and minorities are still underrepresented in leadership positions in corporate America. 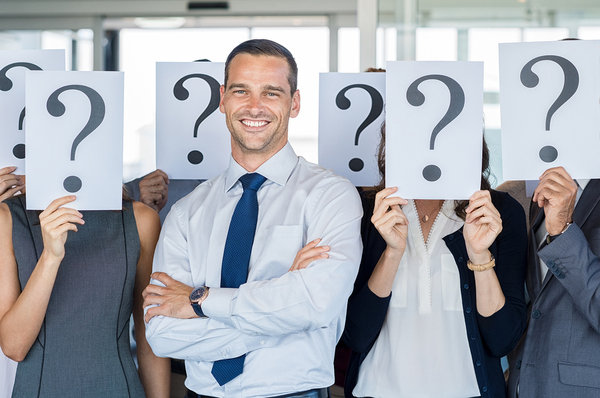 If your leadership training programs only target the stereotypical businessman from central casting, you’re cheating yourself and the organization.

McKinsey & Company’s 2017 Women in the Workplace Report, which reports on 70,000 employee responses in 222 companies, shows that women are still significantly underrepresented at all seniority levels in the corporate pipeline, and the disparities grow starker the higher the level of seniority. And non-white women are the rarest among corporate leadership. Furthermore, men perceive greater progress in gender diversity than women do.

While leadership training programs aren’t tasked with correcting diversity imbalances among corporate leadership, they certainly can play a role in what is perceived as “normal” at the upper organizational echelons and can preserve as well as upend conventional expectations of what leadership looks like.

What Is Unconscious Bias?

Many of our human biases are held at the subconscious level. In other words, we often don’t even know we have certain biases. They’re the result of a huge volume of messages from many different sources, and they’re introduced into our brains from the youngest ages. Many of our unconscious biases have to do with gender, ethnicity, profession, body size, and disability.

The consequences can be immense. Unconscious biases still frequently determine whether the best candidate gets the job, whether outstanding performance is accompanied by a monetary reward, who gets promotions, and even whether clients believe they have received good service.

Taking a Hard Look at Ourselves

No HR policy in the world can wipe out unconscious bias, and while non-discrimination laws can help ensure a certain level of diversity in leadership, ultimately it is up to each and every one of us to examine where our own biases lie and what is behind them. It’s not easy.

It’s not enough to say that you are committed to diverse leadership, but saying the words out loud, or writing them in a company-wide statement is a start. We must also hold up a metaphorical mirror to ourselves and be prepared for the reflection to be less than flattering. Do we interview men and women differently? Do certain employees have to do more to “prove” their value to the company than others? 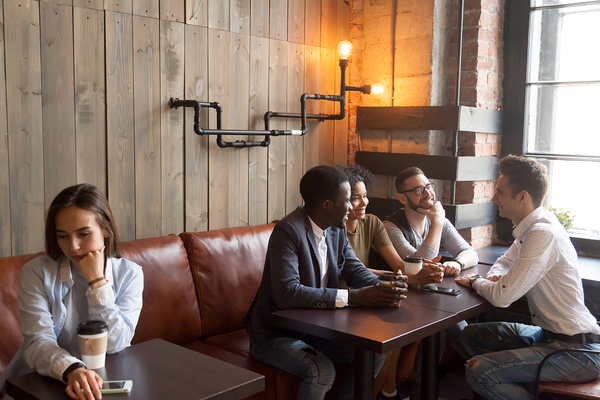 The person you ignore may be entertaining plum job opportunities with your competitors.

And biases are not limited to people of a certain generation. A 2003 experiment by Columbia Business School known as the “Heidi and Howard” study made clear that even young students may hold strong unconscious biases.

Practice the Skill of Open-Mindedness

We have to treat open-mindedness as a skill. We’re bombarded with cues, images, and messages all the time, and our brains have several ways of trying to cut through and make sense of the “signal” in all the noise. Unfortunately, one of the ways our brains do that is by categorizing people. Being aware that we’re doing that is the first step to changing it, and it doesn’t require upending all our beliefs. We still want the best person for the job to be promoted; we just have to recognize that we may have a limited view of just who “the best person” is.

Learning to avoid giving different meanings to the same behavior based on a person’s color, gender, job title, or background may take practice, but it’s well worth the effort. Maybe we do that by evaluating “blind” resumes (where names aren’t listed), or maybe we simply develop our listening skills to where we always give our full attention to the messages we’re receiving, regardless of whom they come from. It’s easier said than done, but practicing it every day is the key.

Leadership training programs simply can’t do their best work when they’re built on top of years of unconscious bias. The good news is that upending our biases by practicing open-mindedness leads us to realizations and relationships we wouldn’t have experienced otherwise. When we learn to judge others by the content of their character and what they actually bring to the table, rather than what we assume they bring to the table, we make our own world, and the world at large a richer, brighter place.