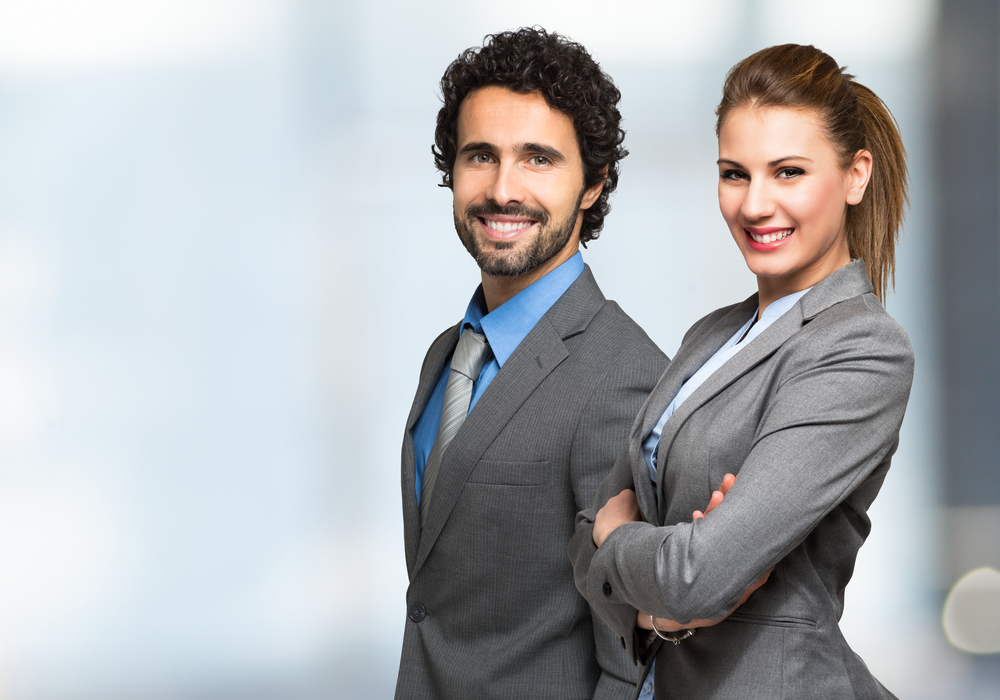 It is ideally recommended that coaching clients integrate qualitative and quantitative metrics into their evaluation of coaching success in order to demonstrate to the company that executive business coaching is indeed effective.

Here are a few methods clients can use to evaluate coaching success:

The time it takes from an idea to the end-user:

What is the typical time it takes for an idea to become a product in the hands of end users before investing in executive business coaching? It is important to note that the “product” could be a physical product, an application, a software application, or another manifestation of an idea.

As well, how long does it normally take something to go from being an idea to something that is actually used now that the coaching process has been completed? The purpose of coaching is for leaders to gain insights into where roadblocks exist, which are necessary (for example, to keep expenditures in line), which could be eliminated, and which could be re-framed as “speed bumps” rather than real obstacles.

Surveys and other instruments are used by many coaches to gather 360-degree feedback about coaching clients at the beginning and end of coaching relationships. The feedback can be obtained not only from the coaching client, but also from peers, direct reports, and supervisors in order to get a comprehensive perspective on where the client is starting from.

When these feedback tools are utilized again at the conclusion of the coaching relationship, they can be illuminating. Frequently, they demonstrate that the changes that have taken place are beneficial not just to the client, but also to other employees with whom the client interacts on a daily basis.

The practice of journaling by clients:

A business journal may not be as neat and easy to delve into as a test or survey, but it nonetheless can be a good indicator of the success of executive business coaching. Many coaches recommend their clients keep a journal on a regular basis, whether it’s written or electronic. Journals don’t have to be lengthy. It’s possible to end up gaining a wealth of information and a powerful indicator of how far a coaching client has come if you dedicate ten minutes a day thinking about how the coaching process is shaping their decisions. Those who keep a journal can attest to how important it can be to look back at entries from several weeks or months ago to see the changes that have taken place.

Getting back to good old productivity:

Measures of productivity before and after coaching can provide strong evidence for the effectiveness of executive coaching. In coaching, we solve problems, and even if they don’t directly relate to productivity, they can have an effect on it. Taking into account that everything else was held constant, if the pre-coaching team turns out five products over the course of a week and the post-coaching team turns out seven products the following week, coaching has been a measurable positive influence on the outcome.

Measuring outcomes in coaching is crucial, both for the client and the coach. The modern executive coach is held to a high standard of producing results. The best ones understand this, and they are prepared before they meet their client for the first time. In order to avoid wasting time and money, it is wise for executives to consider how to measure the effectiveness of executive business coaching before selecting a coach.

Please contact John Mattone today to learn more on how to measure success and results after taking part in executive coaching for your growth and development as an individual and for your overall organization.