How Executive Coaching Trends Will Change Over the Next Decade 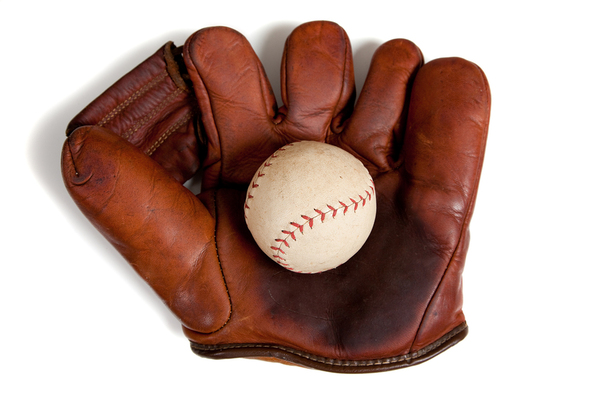 The game of success remains largely the same, but the tools to produce success evolve.

The same is true in business. Executives want to be effective and to leave a lasting, positive legacy, but the techniques and technologies they use to learn how to do that are evolving along with just about every other aspect of business. Here are a few of the ways executive coaching is expected to change in coming years.

Calling oneself an executive coach and actually being an effective one are not necessarily connected. Coaching certification programs have increased in number in recent years, and in general that’s a positive development. However, not all coaching certification programs are of high enough quality to consistently turn out executive coaches who are effective and successful with their clients.

To that end, accreditation of coaching certification programs has become increasingly important, and will continue to increase in importance as executive coaching is employed in more businesses. Companies and individuals who are going to be making an often-substantial investment in an executive coach want to be confident there will be a positive return on their investment. Hence, indicators like certification by an accredited training program will become increasingly necessary for the executive coach.

Coaching is far more than just a feel-good exercise that boosts a client’s confidence. Coaching clients, and their companies want to see measurable results over a defined timeline. Companies can’t wait a year or two for a newly-appointed C-level executive to reach full competence, so they want to hire an executive coach who can help deliver results both long term and short term.

The executive coaches who do this are the ones who arrive equipped with powerful assessment and analytical tools, so they can work with the client to establish a baseline, define goals and objectives, and develop an actionable plan for reaching those goals and objectives. Companies and clients want results that are demonstrable and that make a measurable difference.

Apps won’t replace the human executive coach. It simply isn’t possible for an app to simulate the type of actual human relationship that executive coaching requires. However, app-based coaching platforms are expected to increase in number, making coaching tools such as assessments and tracking functions faster, easier, and more accurate. 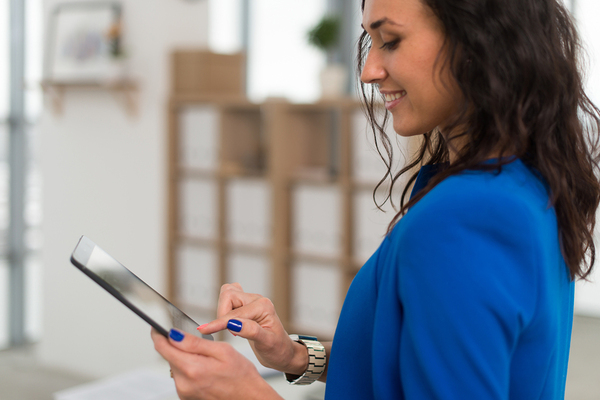 Technology will make tracking success of the coaching process easier and faster.

Such technological tools could, for example, make it easy and fast for a coaching client to check their progress against milestones regularly, so that when an in-person coaching session occurs, time can be devoted to more important matters, such as learning and practicing new techniques for better leadership. Technology won’t supplant coaching, but will likely make it more efficient.

Coaches that work primarily within a single industry are expected to increase in number. While leadership has many universal characteristics, what is required from the healthcare executive is different than what is required from the mining and petroleum executive. Coaches specializing in niche areas are likely to increase in number in coming years.

Likewise, coaching may become more accessible to non-executive leaders, and this is a positive development too. Overwhelmingly, when people leave their jobs, they’re leaving a bad manager rather than a company. Top executives can only be so effective when they’re worried about lower level managers ruining morale and making bad decisions. Expect that as companies are able to devote resources, they will enlist in leadership coaching for non-executive leaders as well as their top executives.

Executive coaching, like most other professions, is evolving. The emerging generation of top leaders grew up in a profoundly different world than did the top leaders of the 20th and early 21st centuries. The importance of coaching is becoming more widely appreciated, and technology and specialization are helping both executive coaches and clients to work together more effectively, for faster, measurable results. If you won’t accept anything other than the most effective business environment, I encourage you to check out my blog, which go into depth on timeless subjects like talent development, corporate culture, and performance management.