How Storytelling Boosts Your Persuasion Powers

Storytelling goes back farther than recorded human history. It is a method for helping people understand human existence and its meaning, and is an art form that has been a part of history and religion as long as language has existed. 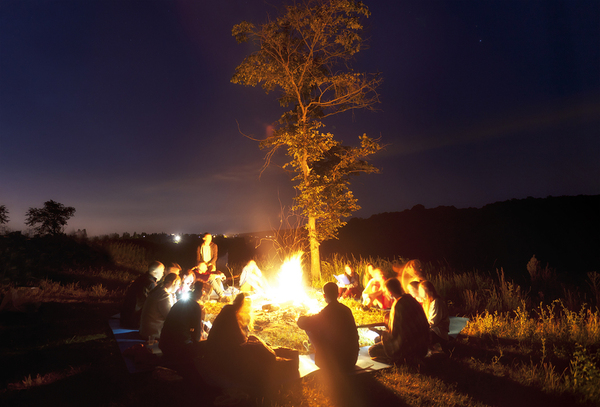 You remember the stories far longer than the Spam sandwiches.

Many of us think of storytelling in the context of fairytales and mythology we may have learned as children, but it is as relevant to adults as it is to the young. Logic tells us that simply listing facts is a way to persuade and educate. After all, they’re facts. However, reality tells us that putting facts in the context of a cohesive narrative makes a far greater impact. In fact, logic puzzles presented in the context of a story are much easier for most people to comprehend. Here’s why storytelling makes you more persuasive and has an important role in business and leadership.

A brain structure called the amygdala is the structure that lets the rest of the brain know it needs to pay attention. What activates the amygdala? Emotions. Interestingly, emotions can have an even more powerfully persuasive effect in a group situation. Think about the last comedy or scary movie you watched with friends. Chances are, the audience was synced up as far as expressing emotions at various plot points.

When stories are rich in emotional content, both speaker and listener experience a flood of neurochemicals, and the result can be both parties being “on the same page,” so to speak. In other words, stories that pique emotions are excellent for communicating ideas.

A study published late in 2016 in the journal Nature Neuroscience tested volunteers for memory based either on neutral images or images that would trigger an emotional reaction. Subjects were given an unexpected memory test six hours later. Not only did people shown emotional images remember them better, they could also better remember neutral images presented after the emotionally charged ones.

Brain imaging studies with magnetic resonance imaging (MRI) found that two brain structures, the amygdala and the hippocampus (which is the center of memory function), lit up after people viewed emotionally-oriented images, and the effect persisted for up to half an hour afterward.

Turning Information into a Narrative 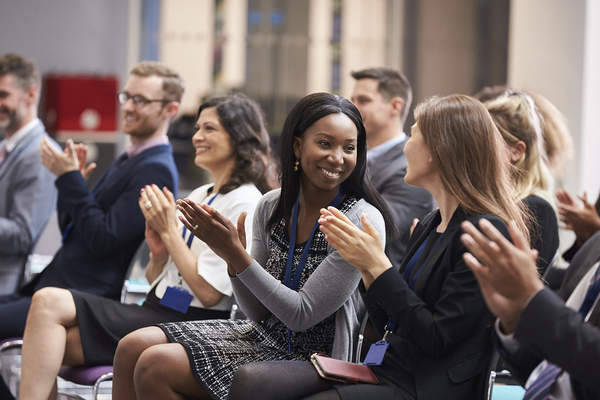 Entertainment can be the perfect way to impart critical information.

Teasing apart “facts” from narrative may feel efficient, as if it’s getting rid of the excess information so that the facts have more intellectual “room.” However, that is proving again and again not to be effective. You don’t need to put hard facts and narratives in separate worlds that never meet, because facts encased in stories are almost certain to make better sense, and be remembered better than facts devoid of context.

The Elements of Good Storytelling

Stories don’t have to have elaborate arcs and subplots to be effective. The standard “character-plus-predicament-plus-resolution” formula can be remarkably powerful. Bear in mind, however, that storytelling is a skill like any other, and even masterful storytellers have room for improvement.

In general, stories that hold their audiences rapt are ones where tension increases as the “hero” faces and meets a challenge. The first thing to do is set the scene and have the hero arrive at an important question. Next comes the journey of finding the answer to that question, and challenges and setbacks can be key elements here. Once the core question is answered, the story can end with a key takeaway.

This technique can work whether you’re giving a presentation, making a sales pitch, or giving an interview. By all means, practice beforehand with someone who is generally sympathetic, but willing to be honest if parts of your narrative fall short.

Our lives are made up of narratives. Tangible “things” go away with time, but memories can last a lifetime and are infinitely portable without carrying digital devices or having Wi-Fi access. Facts are important, of course, but presented alone, devoid of context, they’re not always memorable. Facts couched in a compelling narrative, however, reach people emotionally, firing up the very brain structures that are needed to lay down lasting memories.

Learn to tell a story well, and you have a powerful communication tool that can take you far, whatever level you may have achieved on the corporate ladder. My 30-plus years studying and practicing leadership coaching and corporate culture transformation have shown me time and again how powerful stories are at reaching people, and why storytelling is a skill that every leader should have in their toolkit.