How Transformational Coaching Changes the Game for Leaders

Transformational coaching isn’t only about making clients better delegators, communicators, or conflict-resolvers. It’s about uncovering what powers an individual’s style and decision-making and working with that to produce better business results. 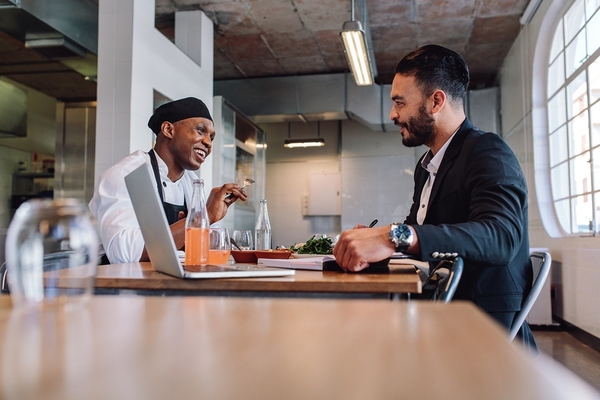 Transformational coaching is about getting genuine, human-powered results.

Businesses That Ignore What Makes Us Human Ultimately Fail

Many, if not most of us have worked for a business that seemed not to have a heart. A place where petty rules rendered competent adults into little more than obedient children. Maybe production was high, but in these businesses, you don’t have to dig far to see a quickly rotting foundation. Such a business contents itself with getting the bottom-line result regardless of the costs of all the human workers who churn through it, unable to take being more than a cog in a machine.

Think of the best place you worked. Or, as an alternative, think of the best class you ever took, or the best team you were ever on. What made it “the best” was probably the fact that people were valued as individuals as well as important contributors. That supervisor knew how valuable you were under deadline pressure. That teacher knew you were quiet but had something meaningful to share. That coach understood that your sportsmanship more than made up for a couple of technical skills shortfalls.

Understanding the Role of Emotion in Decision-Making 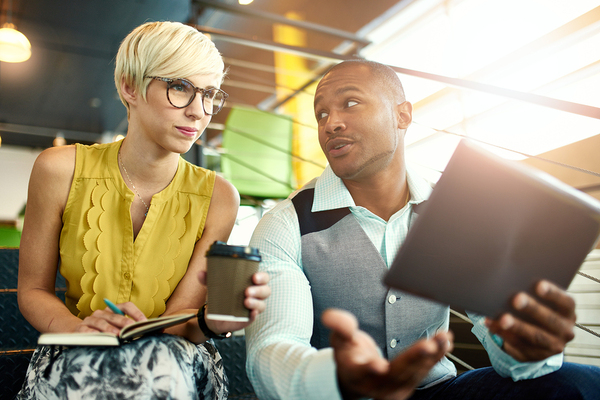 Transformational coaching helps leaders learn to balance the quantitative with the qualitative.

There’s no percentage in pretending that emotion doesn’t drive decision-making. We’ve all worked with a colleague or supervisor who tries to remove anything that can’t be measured in numbers from the decision-making process, and most of us have seen that fail too. What the transformational coach does is uncover and acknowledge the non-quantitative aspects of leadership, and help people learn to put them to good use.

All types of business coaching are individualized, but transformational coaching takes it to an even deeper level. And it must be acknowledged that transformational coaching may not be right for everyone. Some people are interested in learning conflict-resolution skills or delegation skills without delving into the underlying psychological and social reasoning for the skills gap.

But for individuals who are interested in the metamorphosis that is possible with transformational coaching, the results can be game-changing. Naturally, it requires thoroughly researching and evaluating potential transformational coaches, because charlatans exist in this branch of coaching just like in any other.

The Negative Effect of Denying Who We Are

Ultimately, transformational coaching acknowledges that in the long run, it’s not good to deny who we are. While all of us have put on the metaphorical mask of confidence on a day when we didn’t feel like it, nobody has the strength to spend an entire career hiding behind a false front. With transformational coaching, we can learn why we don’t have to do that, because regardless of our emotional makeup or background, we bring something valuable to the table, and with help, we can use our gifts and talents for the good of the organization.

Coaching has been a major part of my career, and I have worked with a diverse array of talent. The most successful have been those who refuse to deny who they are (like the late Steve Jobs), and who understand the immense value of having a unique take on the world and on business. Ultimately, business is made up of people not machines, and there’s no reason to believe otherwise.