Humor in Business Leadership: Is It Always Appropriate?

Humor is an essential element of human communication. Requiring strong self-awareness and emotional intelligence, appropriate workplace humor unites and relieves stress. Malicious or clumsy humor, on the other hand, is an expression of hostility, begetting negative reactions and destructive consequences. 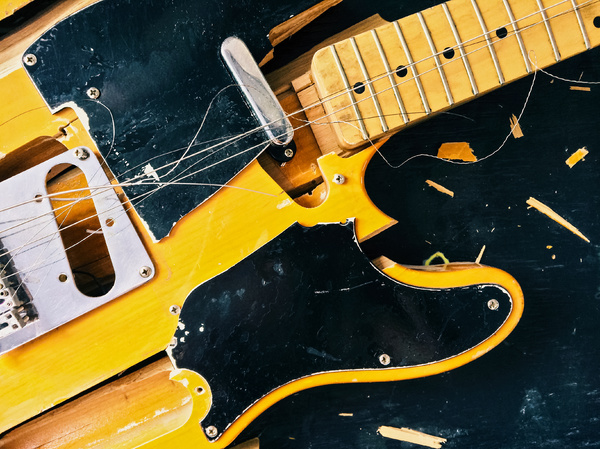 Bad humor is worse than a broken instrument. It doesn’t just offend the ears; it can pierce the soul.

As a frequent leadership development keynote speaker and workplace culture expert, I’m well aware of the role of humor can play in human communication and corporate success.

The Dangers of Humor

Emotional Intelligence and the Sense of Humor

Our sense of humor is an interesting human characteristic that I suspect has a lot to do with emotional intelligence.

Some people may lack a sense of humor altogether, while others possess such a crass version of it that it makes it obvious they have no understanding and regard for the feelings of those around them.

Humor is a double-edged sword. It can build rapport and alleviate stress, but it can also sow resentment, triggering anger and aggression. The effect it achieves depends solely on the skill level/emotional intelligence and intentions of the person wielding it.

For humor to hurt, cripple, and destroy careers, there does not have to be malice behind it. Its reckless, clumsy use can inflict as much damage as its malicious application.

Humor that “punches down” is an excellent example of how one can use this complex instrument of communication to cause harm.

Making fun of co-workers in a public setting by exposing their mistakes and shortcomings is a malicious use of humor. Sometimes, the wrong target choice for humor can also come from a lack of awareness or insensitivity.

Other targets of malicious humor may be the organization, its senior leadership, or one’s manager. Cracking jokes at the expense of these entities never leads to anything constructive in a corporate setting.

Mocking a client or blissfully breaking the limits of political correctness are also examples of humor that has no place in business leadership.

Clumsy Humor and its Risks

As mentioned, malice is not a necessary prerequisite of offensive humor. Some jokes fall flat because the person making them is unaware of the emotional, intellectual, and political mood of the moment. Something that may elicit laughter from one audience may wring nothing more than eye-rolling from another.

Professional comedians excel at the art of getting the “pulse” of an audience and tweaking their jokes to suit it. Such ability requires keen emotional intelligence and self-awareness, which is why some people seem to have a natural gift for using humor effectively.

In a corporate setting, clumsy humor is always a risk. Its consequences exceed the present moment. You may offend someone without realizing it, thereby hurting the unity efficiency and productivity of the team. 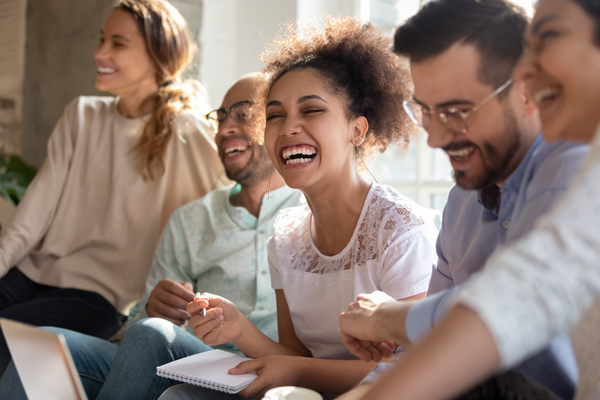 Appropriate workplace humor has a “we are in this together” implication.

Light-hearted and positive humor is a gift in business leadership, and it will likely help leaders strike up a rapport and facilitate team unity.

Clumsy or malicious humor, on the other hand, is little more than a passive-aggressive expression of enmity. As such, it has no place in a business setting.

Take a look at my leadership development books for more on the role of humor in intelligent leadership.