Is America the Victim of Weak Leadership?

Many of the decisions and political maneuvers of the current administration bear the hallmarks of weak leadership. From the Afghanistan debacle to alienating allies and emboldening enemies, the political moves of this administration may have made the US weaker and our enemies bolder. Leadership weakness begets trouble, and the profound damage to America’s political standing may take years to fix.

“Politics is supposed to be the second-oldest profession. I have come to realize that it bears a very close resemblance to the first.” – Ronald Reagan. 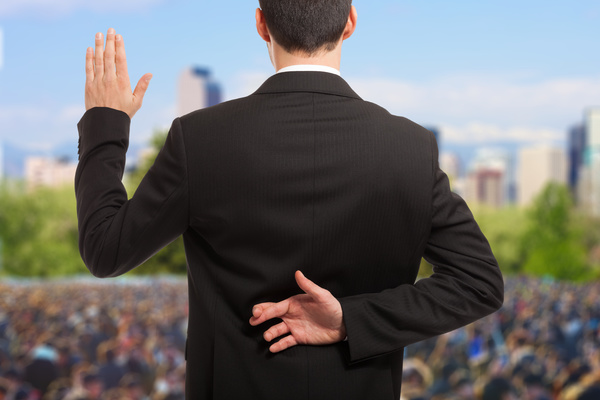 Political decision-making is tricky and convoluted.

Political Decision-Making Is a Different Beast

As a leadership coaching professional, I encourage clients to keep political considerations from skewing their decisions, and that is the advice I would give politicians. I firmly believe if they were willing and able to commit to eliminating political considerations from their decisions, America’s leadership would no longer be plagued by the loopholes currently marring its face.

I also believe, however, that unpopular but healthy decisions would lead to the downfall of those making them. Unpopular leadership wouldn’t last, even if its decisions were correct and served the interests of the country well. In many ways, attempting to marry politics with healthy, transparent, and honest decision-making is an exercise in futility.

“Politics is the art of looking for trouble, finding it everywhere, diagnosing it incorrectly, and applying the wrong remedies.” – Groucho Marx.

Is America the Victim of Weak Leadership?

From the perspective of leadership coaching, defining weak leadership and pointing out some of its hallmarks is a relatively straightforward exercise. Weak leaders:

Upon first glance, it’s easy to see how this list applies to many of the decisions of the Biden administration.

The Withdrawal from Afghanistan

The Afghanistan debacle serves as a textbook example of weak leadership. One may argue that extricating the country from an unwinnable and endless conflict halfway around the world was the right decision. How the withdrawal happened, however, was a thorough demonstration of weak leadership.

Communication broke down on multiple levels. Decision makers believed the Afghan Security Forces would be able to resist the Taliban, but they were wrong.

Without considering the worst-case scenario, officials went ahead with the evacuation, placing US military and civilian personnel in harm’s way, not to mention Afghan collaborators and their families.

Even as military leaders expressed surprise at the sudden collapse of the Afghan Army, the President said on television that decision makers had counted on the chaos and had taken it into account. There was clearly a breakdown in communication in the decision-making chain.

The geopolitical consequences of the withdrawal may have had a hand in Russia’s decision to invade Ukraine.

Inflation Is at a 40-Year High

The US dollar’s purchasing power has been evaporating quickly as a consequence of the economic policies and lavish spending of the current administration. To cover deficits, the government can always have the Fed print money.

The problem with money printing, however, is that the inflating supply destroys the value of the money in the pockets of those who hold it.

Gas prices have exploded, as have the prices of food and other goods. Executive coaching understands the consequences of weak leadership and so do America’s allies and enemies. 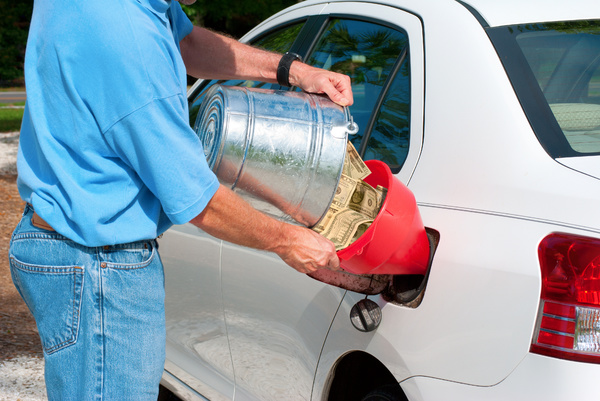 Although the Saudis say their move is purely economic, the world sees it as a political blow to the Biden administration.

Politically impartial business coaching professionals would likely agree America is presently in the throes of a leadership crisis. The consequences of this weakness will probably shape world affairs for years to come even if course correction occurs.