Is Your Credibility All That It’s Cracked Up to Be?

The concepts of credibility and integrity are closely aligned, and both are associated with wholeness and consistency. Defining credibility isn’t easy, but a credible person is someone you trust.  This is a person who has earned your trust because of their integrity (a wholeness of their views and actions), their competence, sound judgment, emotional intelligence, fairness, and plain likeability. Naturally, organizations, whether business or otherwise, want credible leaders. Leaders that aren’t trusted render an organization at best less effective and at worst completely ineffective. It’s easy to assume that you have a credible bench of leaders, but do you? You’re wise to take a credibility inventory on a regular basis. 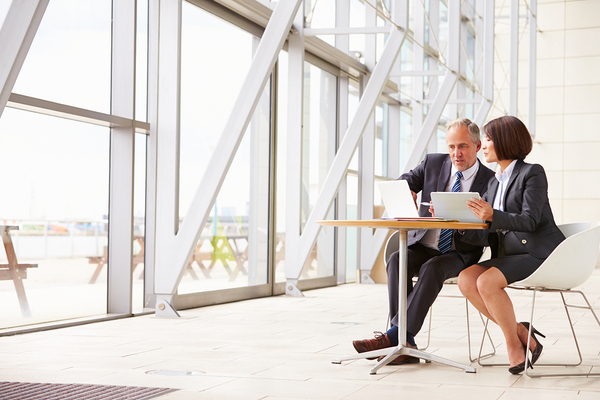 Credibility inspires confidence that it’s OK to move forward in a business relationship.

Why Is Credibility Important?

Since we’re not given the ability to see the future, we have to work with what we have right now, and learn from what has gone on in the past. A person’s credibility helps you determine how much you can trust them, and that’s incredibly important in business and employment relationships. It’s particularly important when someone is a leader, because their influence may be far-reaching. Credibility indicates someone will do what they say they will do, that they aren’t deceptive for their own gain, and that you can work with them, confident that your goals are in alignment.

How Can You Gauge Credibility of Leaders?

It’s not easy. Unfortunately, some people are very adept at fooling people into thinking they are credible when the opposite is true. But there are things you can do. One is simple fact checking. Follow up on the information listed on a resume. If someone has made a claim in the media, was it true? How do you know?

Measuring someone’s credibility requires that you establish a relationship with them. You don’t necessarily have to become best friends, but if, say, you’re going to trust someone to cut your hair, you want to know a little about their personality and whether they listen to you, and ideally, you’d like to see some of their previous work. Credibility also comes across in how they treat you. Is it a two-way relationship? Do they show you the respect they demand for themselves? Finally, perhaps the surest measure of credibility is whether a person follows up on the promises they make. This covers the small stuff (“I’ll meet you there at 10:00.”) as well as the big stuff (“I’ll reorganize the staffing schedule to make it fairer.”) and everything in between. 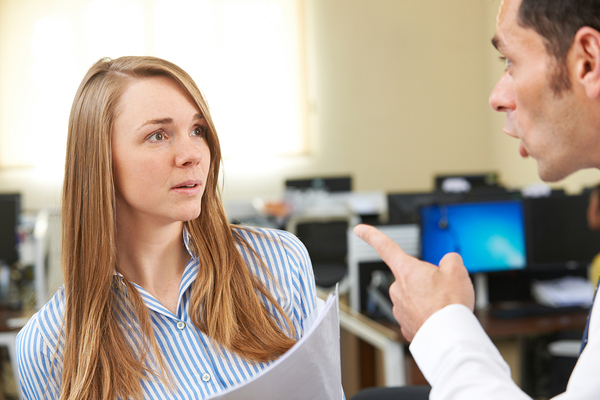 Credible people show respect as much as they earn it.

Consequences When There Is a Credibility Gap

A credibility gap at top leadership levels is an enormous liability for any organization. CEOs make mistakes sometimes. The best ones “own” those mistakes and do what they can to rectify them. But when a leader lies outright, consistently makes promises that go un-kept, or otherwise demonstrates that they’re not what they say they are, you have a serious problem. Not only does it diminish that person as a leader, it damages your organization, your brand, and the morale of your people. And sometimes, it’s often the leader himself who is the last one standing, after all the damage has been done.

Someone who is inherently duplicitous and believes in clawing their way to the top regardless of consequences probably can’t be coached into behaving with integrity. Fortunately, those people are relatively rare. But people can and do make it to the top echelons of companies and other organizations despite small credibility problems. Maybe they never show up on time and expect everyone else to work around it. Or maybe the deadlines they set can never be taken as hard and fast. These are credibility problems that can be helped with executive coaching.

Effective executive coaching begins with an honest inventory of where the client is at the starting point – good, bad, and indifferent. It also helps leaders understand the consequences of their actions better, and look forward to the many improvements that will result from closing credibility gaps. Finally, it puts lessons on credibility into practice, and with the help of an outstanding coach, those lessons are internalized and the right actions become automatic.

I have a lot of experience in leadership coaching, and I can tell you that the strongest leaders are the ones who recognize their shortcomings and are willing to overcome them. And that may be one of the strongest indicators of all that someone has credibility. If you’re interested in learning more about my leadership coaching services, please get in touch at any time and let’s talk.