Many of the celebrity CEOs of the business world are arrogant narcissists. They are visionaries who know how to inspire others and rally support for their goals. Yet, such personalities often hurt the organizations on whose behalf they act. Leadership coaching sees excessive narcissism as a leadership maturity problem and successfully handles it as such. 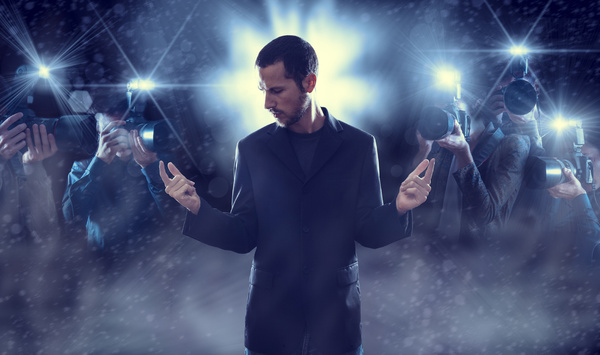 Many of today’s high-profile business leaders are bona fide superstars.

Many of the well-known CEOs and high-profile business leaders of today are narcissists. With their faces gracing the covers of prestigious business and entertainment publications world over, they are no longer merely the business geniuses of yore. They are superstars whose following handily exceeds that of most rock stars and politicians.

The existence of such superstar CEOs proves that there is a strong link between narcissism and effective leadership. Yes, narcissists can and do make good leaders, at least on some level.

Why Are Some Narcissists Great Leaders?

By definition, a narcissist craves the admiration of others. Those who can successfully muster admiration revel in the limelight, never sparing effort and resources to attain their desired status.

Furthermore, narcissists find it easier than others to fully devote their talents to achieve their dreams, often at the expense of others. Hurdles that would stop a person without narcissistic inclinations do not exist in the mind of a narcissist. Thus, such leaders are unbridled in their quest for success, recognition, and admiration.

There is a sub-category of narcissists whose primary driver is self-improvement. When everything clicks for this type of narcissists, they can make great leaders for two reasons:

The advantage productive narcissists have in leadership is that they are audacious enough to attempt to create the future, often against the odds. They are not analyzers who look to understand the future through extrapolation or some other logic-rooted approach.

“Some men see things as they are and ask why. Others dream things that never were and ask why not.” – George Bernard Shaw.

Instead, they have the gall to imagine something and then push to turn it into reality.

Because they crave adulation or at least affirmation, productive narcissists like to perform. Their natural talents to impress others bubble to the surface as outstanding oratory skills and irresistible personal magnetism.

Narcissistic Leaders Destroy from Within

Despite their qualities and knack for leadership, even productive narcissists hurt organizations, sowing decay from the top down.

Systemic narcissism within a company manifests as a culture of individualism that shuns teamwork and lacks integrity.

True narcissists hold themselves to be superior and thus above the rules and norms that bind others. The reckless pursuit of a goal may require narcissists to lie and engage in immature behavior with long-term toxic consequences.

Thus, unfortunately, the damage a narcissist leader effects within an organization will likely outlast his/her tenure.

We are all narcissistic to some degree, inasmuch as we all strive to improve ourselves in pursuit of our goals. It falls to leadership development to limit the weaknesses inherent in narcissism while bringing the strengths to the forefront.

In my leadership development works, I have identified leadership maturity as a modulator of desirable and derailing behavior in all leadership sub-types. 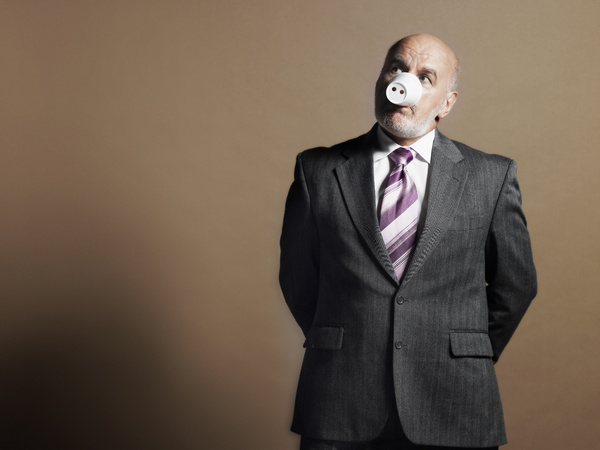 Derailing leadership behavior is mostly a symptom of immaturity.

The Entertainer subtype of the Heart Leader category is prone to engaging in derailing behavior brought on by arrogant narcissism, pragmatic calculation, and the exploitation of others. How well such leaders can control their narcissistic urges depends on their level of leadership maturity.

Leadership coaching aims to turn derailing, immature Entertainers into mature Entertainers by directing their focus from image building to task accomplishment.  This leadership subtype can rely on its natural talent for hard work, determination, and drive to facilitate this shift of focus.

To learn more about leader types and subtypes and how coaching can enhance leadership maturity, pick up my book Intelligent Leadership.