It’s never been easy to be a CEO. 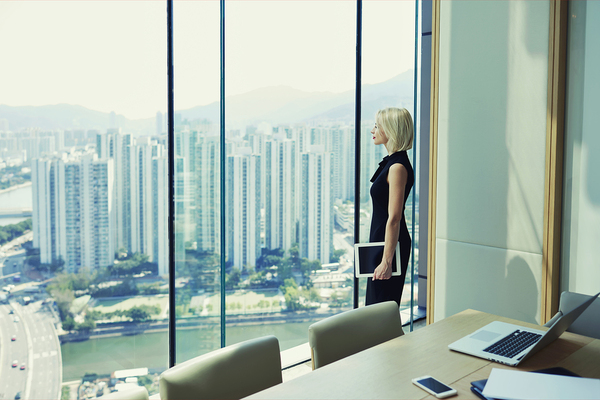 More is expected of CEOs than perhaps ever before in history.

Not only are CEOs’ responsibilities wide-ranging, people look at CEOs as the “face” of companies and brands. This is true even when CEOs try to remain behind the scenes.

Today’s CEO is not only expected to deliver outstanding financial performance but also to demonstrate corporate social responsibility and behave ethically throughout. Financial problems have long been unforgivable for CEOs, but until relatively recently, top executives were routinely excused or ignored for behaving in questionable ways.

Those days are over, however, and the CEO of 2020 is expected to demonstrate ethical behavior or be prepared to step down. 2019 was a record year for CEO turnover, and unethical behavior played a role in some of that churn.

Record CEO churn in 2019 was somewhat surprising. Traditionally, high levels of CEO turnover have been associated with economic recessions. The previous record year for CEO turnover was 2008 – right when the world tipped into a major recession. Yet economic indicators were mostly positive in 2019, so why did so many CEOs leave their positions?

One reason was that a decade of economic expansion led to a simple need for many companies to adopt new leadership. The top reason for CEO exits in 2019 was “retirement,” though that word can cover a lot of underlying reasons. Increased regulatory pressure was another reason for CEO churn, particularly in the tech industry.

But some CEOs left in 2019 due to behavior that was seen as unethical. A generation ago, it was rare for misbehavior at the top of the corporate ladder to make the news. Today, overheard remarks or unethical actions captured on video or in a social media post can turn a CEO into a pariah overnight.

Before the web and social media, undesirable CEO behavior was easier to conceal. However good a company’s financial performance is today, it can quickly be overshadowed by insensitive behavior or remarks that carry racist or sexist overtones. Bad behavior is much likelier to be captured on surveillance or by someone close by with a smartphone, and it can go viral with remarkable speed. Companies are expected to address such misbehavior immediately or risk a PR disaster. 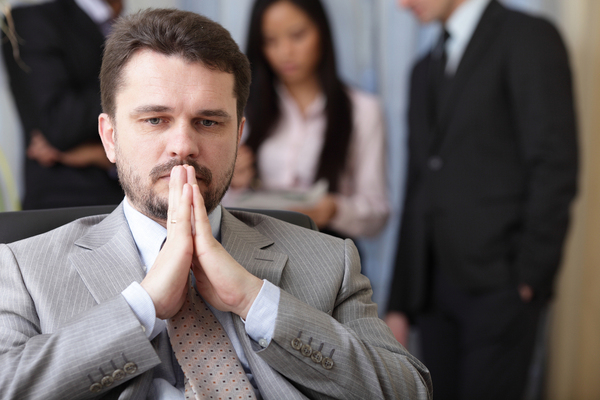 No longer can companies ignore ethical lapses in their leadership.

In recent years, CEOs of huge companies have had to step down due to ethical lapses or bad behavior. McDonald’s CEO Steve Easterbrook resigned after an affair with an employee came to light. Under Armour CEO Kevin Plank stepped down after the announcement of a federal accounting probe. CBS CEO Les Moonves resigned in 2018 after being accused of sexual harassment, and Intel CEO Brian Krzanich was forced out for “fraternization” with another Intel employee.

Ethical Behavior in an Intelligent Leader

Unethical behavior has always tarnished brands, but today it can do so with unprecedented speed and severity. People want to believe that the brands they associate with are led by people who follow the rules and are decent people.

In my latest book, The Intelligent Leader, I discuss seven leadership characteristics necessary for effective leadership. CEOs who understand and demonstrate those characteristics are unlikely to have to step down due to unethical behavior because their adherence to high standards can help prevent it in the first place.

In particular, a leader who internalizes a sense of duty rather than entitlement, who remains vigilant (of him- or herself and the outside world), and who is willing to recognize mistakes and correct course quickly is less likely to fall into the kind of behavior that can result in having to resign due to dishonor.

Executive coaching has risen in popularity over the past decade, and its role in ensuring top CEO performance can’t be overestimated. While CEO coaching isn’t designed to rein in the leader who can’t control their behavior, it is designed to increase self-awareness and help top leaders understand their roles and responsibilities.

The performance areas that executive coaching addresses often relate to how an executive communicates and sets a positive example. It is the kind of leadership development that naturally gravitates toward ethical and moral behavior if for no other reason than it makes good business sense.