The Importance of Delayed Gratification to Good Leadership

The ability to delay gratification impacts one’s life in many ways, from childhood body mass index to leadership skills. 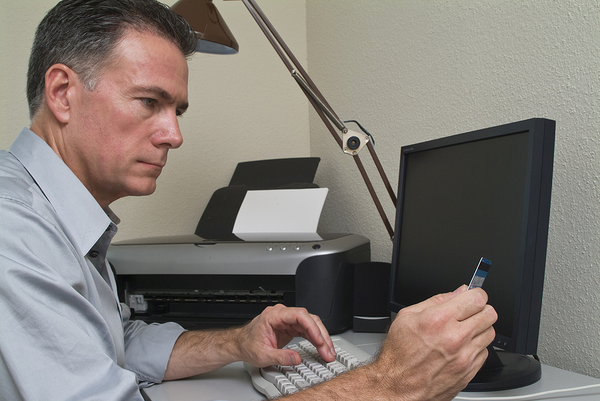 Delayed gratification is the triumph of the mind over instinct.

Humans are frail creatures, our minds prone to succumbing to the temptations of instant gratification. Shrewd businesspeople have never had qualms about exploiting this weakness.

In the context of intelligent leadership, delayed gratification has emerged as a key leadership skill. Mature leaders routinely put company priorities ahead of their own. They operate with much longer time frames than managers. They create visions, align teams with these visions, and take consistent steps toward fulfilling their ultimate purpose. Such an approach defines delayed gratification in many ways.

In books like my Intelligent Leadership, I have discussed leadership maturity as a fundamental competency. I have also stated that most un-leaderlike behavior is the result of immaturity. The ability to delay gratification is a hallmark of mature leaders. 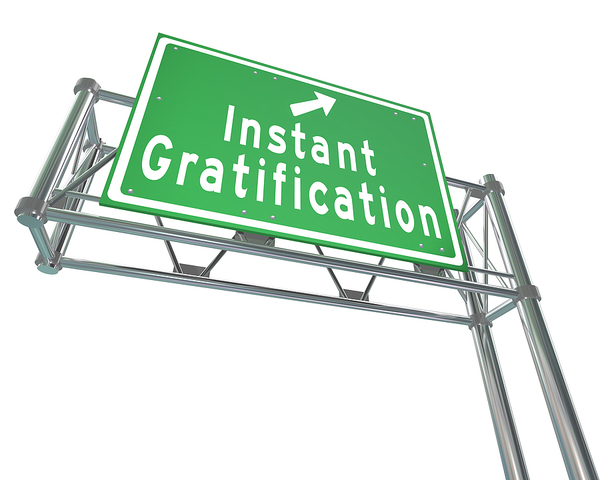 In some respects, delayed gratification may seem to be antithetic to greed. It does involve forgoing a reward, but it does so in the hopes of a much bigger future reward.

The CEO of an emerging startup may decide to forgo a generous salary, considering that money is better spent reinvested in the company. That way, the CEO’s equity in the organization would rise, and if successful, it would result in a bigger payout down the line than any pay increase.

Using available resources to take care of employees instead of flaunting self-importance makes sense for any mature leader.

The Crippling Effects of the Need for Instant Gratification

This derailing leadership trait triggers behaviors that make it difficult to work with such leaders.

Being impulsive, erratic, and retaining no self-control make a poor leader. The need for instant gratification is like fuel for these un-leaderlike behaviors.