I first developed the Map of Leadership Maturity in 1996 as part of one of my earlier books, Success Yourself, but have continued to shape and refine the “Map” based on my work as a coach with leaders all over the world. My mission is to help leaders and emerging leaders develop the self-understanding necessary to recognize, accept, embrace and take purposeful action to continue to polish and leverage their strengths and address their development needs. My book, Intelligent Leadership (2013) presented these refinements and advancements and all that I had learned about leadership and people since Success Yourself was released. Today’s organizations tend to expect individuals at all levels to be leaders, and it’s certainly required if you want to thrive. But not everyone is ready and willing to take on the responsibilities of leadership that their companies need them to assume. 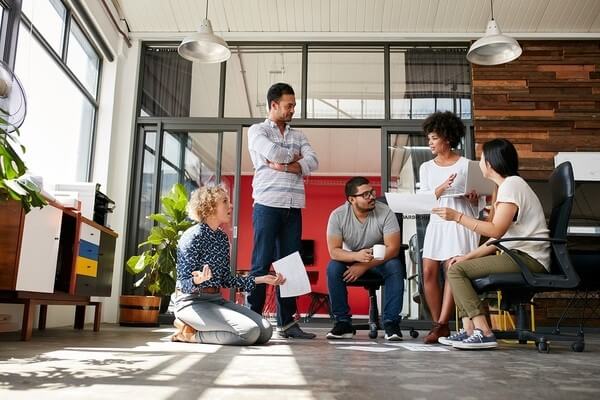 Artist Leaders are often responsible for important innovations and breakthroughs.

The Map of Leadership Maturity distinguishes among nine leadership traits. Your inner core and behavioral tendencies are primarily associated with one predominant characteristic, but everyone demonstrates (to some extent) inner core characteristics and behavioral tendencies linked with other traits too. Over the course of the next nine weeks, I want to provide you with more detail on each of these nine “inner-core” traits including how these traits are manifested in both mature and immature leadership behaviors, how to recognize both the trait (and its’ maturity) in both yourself and others, and then I will offer suggestions on how to drive this trait to higher levels of maturity 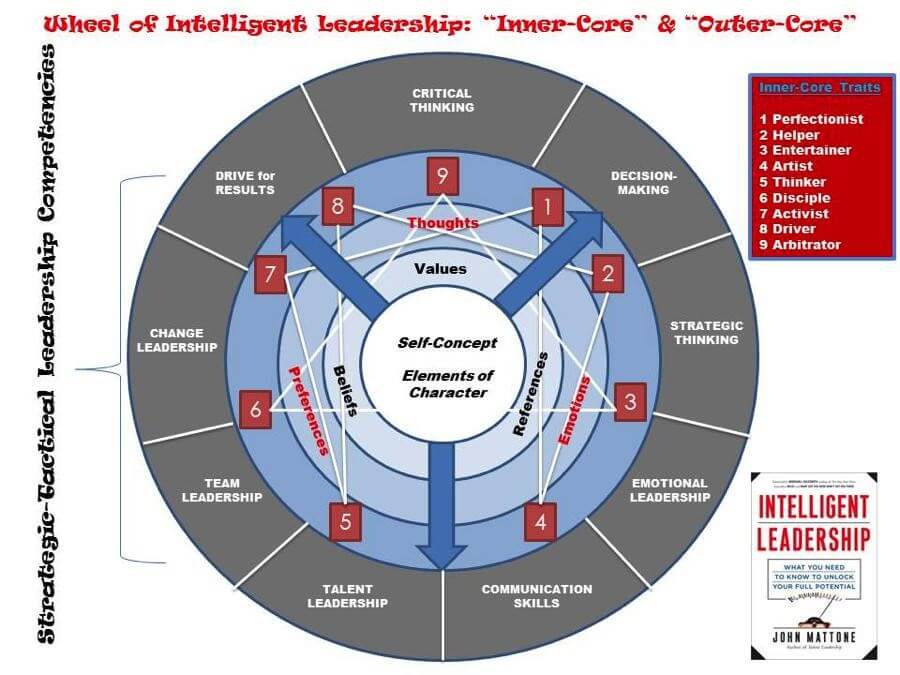 The Leader who is active in their Artist trait has the potential to be incredibly creative, intuitive and transformative. In many respects, leaders who are predominant in their Artist trait are visionary “disruptors” in the truest sense of the word. Steve Jobs’ predominant trait on the Mattone Leadership Enneagram Inventory (MLEI) was “Artist”. It was his highest scoring trait (scored a 59 on a scale of 60). However, on the MLEI when someone scores that high, we tend to see the potential for that leader to activate the immature, derailing flipside of the same trait. In fact, Steve Jobs especially under high stress and pressure became self-absorbed, individualistic, and when things got really bad he had a bad habit of running from conflict instead of hitting it head-on.

Under significant stress, the derailing predominant Artist Leader may become too introspective, to the point of doubting his or her own self-worth and making social interactions awkward. What can happen is the predominant Artist eventually avoids carrying out leadership responsibilities and makes illogical demands of team members. Artists can be great at producing creative products on their own but may have trouble collaborating. In fact, their intense self-focus can cause them to become unaware of how illogical their demands on others are. As a result, the Artist may end up doing way too much himself/herself

Traits of the Derailing Artist Leader

You can recognize an Artist Leader who is in the process of derailing by their persistent negativity, depressive behavior, and extreme self-criticism. At the same time, this person may feel emotionally and physically drained and unable to discuss feelings. Because Artists can become detached from team members, they can have difficulty discussing ideas. Ultimately, they may avoid responsibility altogether for fear of being criticized or getting it wrong.

At the other end of the spectrum is the Mature Artist, who can bring out the absolute best in people. These leaders personally know what the extreme highs and lows are, and are intensely aware of human nature. Because the Artist understands what makes us fundamentally human, they can move people profoundly, which can make them excellent champions of causes they believe in. As Artist Leaders gain maturity, they’re able to draw more inspiration from others and form meaningful connections with them. They’re grounded in the real world, yet able to turn lofty ideas into reality. 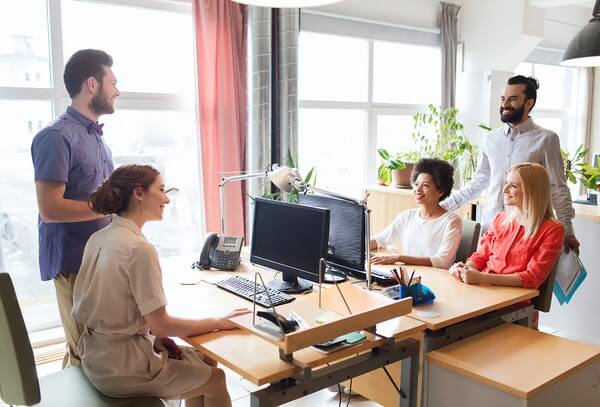 The Mature Artist leader is compassionate, yet doesn’t avoid conflict or responsibility.

An Artist Leader’s fundamental fear is inadequacy. His or her basic motivation is the desire to understand the self and fulfill capability and expectations. Feeling misunderstood or like a misfit is the greatest irritation for the Artist Leader, yet this person may retreat to his or her own inner world in pursuit of understanding and ideas. Indeed the Artist Leader may feel envious of those who fit in easily. With maturity, however, comes emotional balance, and the ability to manage emotions and solve problems better.

Recognizing the Artist traits in your own and others’ leadership styles can help you develop your leadership capability and work well with leaders who prominently demonstrate these traits. I encourage you to check out my global best-selling book Intelligent Leadership and my other books, but also to learn more about my speaking/workshops and my powerful 2.5 day Intelligent Leadership Retreat. There’s simply no reason not to maximize your own leadership potential and the potential of the leaders and future leaders you work with!