What Do Women Need from an Executive Coach?

No one likes admitting that sexism still exists in the world of business, but it does. A recent advertising industry event called the 3 Percent Conference in Manhattan focused on women at the top echelons of the advertising industry, and the findings were sobering. 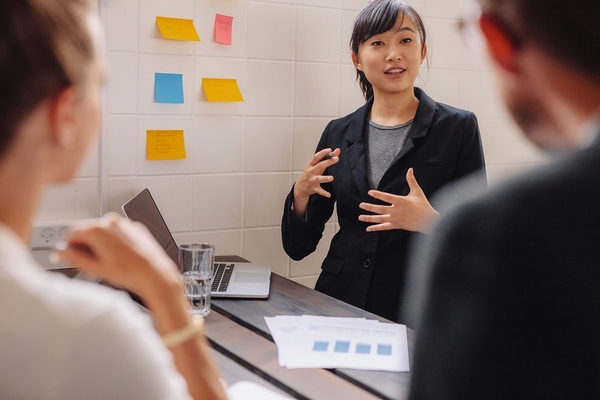 Women tend to face different leadership challenges than do their male colleagues.

The result of not promoting women to top executive positions at ad agencies has resulted in ads that don’t resonate with the real public and has caused agencies to lose tremendous talent and creativity when women take their skills elsewhere because they don’t feel like they have sufficient opportunities.

Any successful executive coach will tell you that the best coaching relationships are those that are custom-tailored to the client’s need. In general, though exceptions exist, women’s coaching needs differ from men’s, because women tend to lead in different ways than men do.

Harmful stereotypes, like the old trope that women “aren’t cut out” for leadership still exist, unfortunately, though they are less common than they once were. Furthermore, men and women have significantly different perceptions about the opportunities that exist for women. The vast majority of men believe that women have as many (or more) opportunities for advancement as men do, but only just over half of women feel that way. Thus, it can be easy for men to conclude that there aren’t many women in top executive positions because they don’t want to be there.

Another common challenge women face at all levels of the workforce is inappropriate, gender-related harassment. Again, we don’t like to think it exists, but it does. Women need to know that the overwhelming majority of their male colleagues have their back on this. Yet men may not feel comfortable standing up to male colleagues and calling them out for their behavior. It’s all too easy for men who make inappropriate comments to write it off as “just a joke” and urge everyone else to “lighten up.” Ultimately, this behavior has to end.

What Is the “Glass Cliff”?

Perhaps one of the most important phenomena in recent history of women at the top is what is known as the “glass cliff.” Sometimes, women are hired for C-level positions largely because having men in those positions hasn’t worked out. However, often the reasons men in those top positions didn’t work out had nothing to do with their sex and everything to do with how they ran the company. As a result, women may be hired for top positions for companies in crisis and may enter the C-suite with the deck stacked against them. 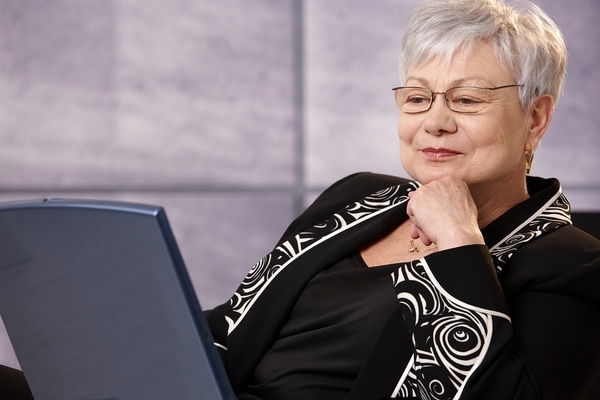 To advance, sometimes women have to take on leadership challenges that are risky, due to prior leadership failures.

This phenomenon doesn’t exactly set women up for failure because when women do turn things around, they dispel stereotypes about what women are and are not capable of as leaders. Unfortunately, when they do fail, in what is often an impossible situation, it only reinforces some people’s stereotypes that women “can’t” lead. Again, it is a notion that has to be put firmly in the past.

Coaching Must Always Be Tailored to the Client

Ultimately, coaching must be tailored to the client, and in general, men and women have different coaching needs. They also tend to have different leadership styles and different communication styles, and the executive coach that does not recognize this won’t be as effective (with either men or women clients).

It is up to the executive coach to get to know the client, including their leadership style and communication style, and to really listen to what they want to accomplish with the coaching relationship. Typically, that will involve acknowledging potential obstacles they may face, whether they are related to gender, or to other factors like race or age.

Women ultimately need the same results from an executive coach as men do. They need to become more effective leaders. But getting to that end result cannot take the same path, even among clients who appear quite similar. That’s why one of the most important things I do as an executive coach is to use powerful, comprehensive assessment tools to help me learn how clients communicate, how they lead, and what their character is like.